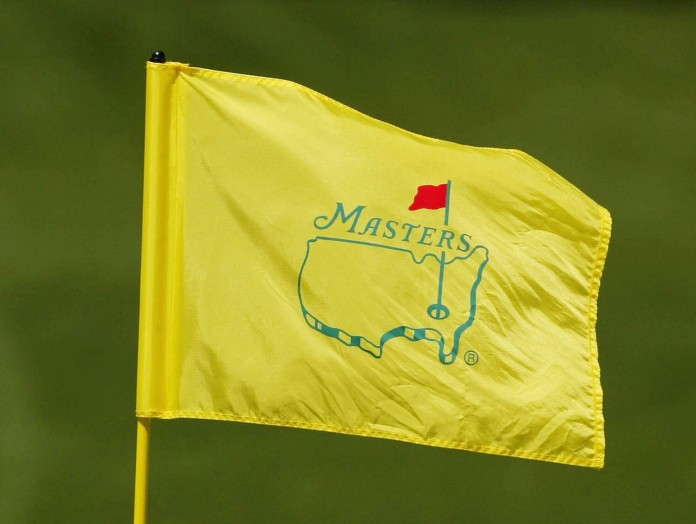 Golf and gambling go together like vodka and tonic. Why do you think they came up with a handicap system? So that golfers of all levels could compete on an even playing field. And by “compete,” I mean gamble. There’s more money exchanged every day at golf courses than horror houses – especially when it comes to the 2016 Masters Tournament.

Golf betting has become a very popular pastime. You can bet on odds to win a tournament, head-to-head matchups and even props like, “Will there by a hole-in-one at the Masters?”

BookMaker.eu has its share of interesting props in this weekend’s first major.

The first factor that must be considered at the Masters this week is the weather. Windy conditions are in the forecast on Thursday and Friday, and it’s still unseasonably chilly. Players who are out early in the morning could find themselves in a lot of trouble, and we just can’t see every player in this field avoiding the dreaded quadruple bogey on the Par 4s or a triple on the Par 5s.

Heck, even the top dogs of this tournament could feasibly have some bad results over the course of the first two days while the weather is expected to be lousy.

They say the worse you play at golf, the more bang for your buck you get. Ben Crenshaw did just that at the Masters last year. He shot a 91 on Thursday and an 85 on Friday, compiling a whopping +32 score over the two days.

Crenshaw, though, isn’t going to be a part of the field this year, and that takes away the worst player to step foot on the course at the Augusta National Golf Club, for the most part. However, there are still some seniors out there that don’t have the length to be competitive on this course. This price has steamed upward, especially with the bad weather in play.

Final Strokes Under Par for the Winner

The conditions at the Masters have been pretty good in recent years, and that’s why this becomes a sticky situation for bettors to try to figure this one out. The last eight Masters winners have all carded at least -8 scores, and five of those eight have reached that coveted -10 or better mark.

That said, this year, we think the value lies in the -1 to -5 because of the weather conditions. The wind could play a real part here, as it did in 2007 when Zach Johnson won the tournament at +1. There actually hasn’t been a Masters winner finish in that -1 to -5 range since Nick Faldo in 1989, but this could be the year where all of that changes.

At first blush, it feels like the field is the right answer to this, but let’s remember that the Masters is the smallest of all of the major tournament fields. There are only 89 entrants in the 2016 Masters.

Seven of those men are over-50 past champions, and it would be a bit suprising if any of the seven made the cut, let alone had a chance to actually win this event. There are also six amateurs in the field.

Realistically, that cuts the number of real contenders against Spieth, Day and McIlroy down to just 75. Spieth went wire-to-wire last year, Day is the No. 1 ranked golfer in the world, and he’s now won both at the WGC – Dell Match Play and the Arnold Palmer already this year, and he captured the PGA Championship for his first major last year.

A price of 2 to 1 on the three best golfers on the planet at the moment is too good to pass on for the top Masters picks, even against a field of 86 others.

Will the Winner Cry on the 18th Green?

If Bubba Watson claims his third Green Jacket at the 2016 Masters, the +325 odds will cash with ease. Watson was balling on the green at the past two wins. If it’s one of the Big Three, there’s no chance of the “YES” hitting: they expect to win every day. The only other way this prop cashes is if one of the aging veterans on tour takes home the crown.

Here are the remaining Masters prop odds offered at BookMaker.eu:

What Type of Putter Will the Winner Use on the Final Green?

Which Company Will the Winner’s Sponsor Be?

*Logo must be worn on hat

Who Will the Winner Hug First (Excluding Caddy)?

Will There Be a Playoff?

Will Jack Nicklaus’ Ceremonial First Tee Shot Settle in the Fairway?
YES -240
NO +200

Will Gary Player’s Ceremonial First Tee Shot Settle in the Fairway?
YES -240
NO +200

The 2016 Masters Tournament is scheduled for Thursday, April 7 through Sunday, April 10. It will be televised on ESPN on Thursday and Friday, while CBS takes over coverage on Saturday and Sunday.