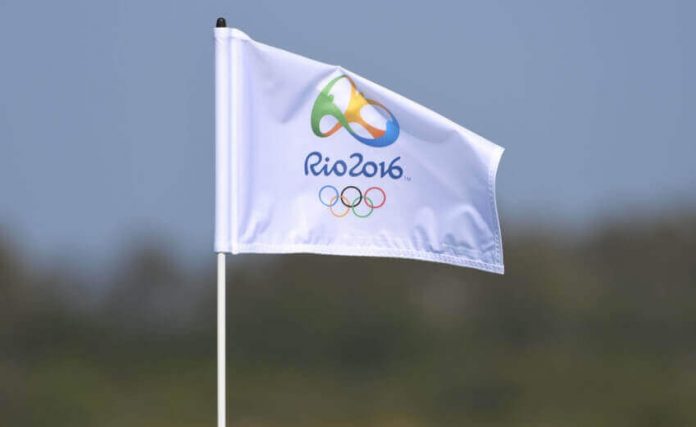 Men’s golf makes its return to the Olympics for the first time in 112 years when the action gets underway on Thursday at the 2016 Rio Olympics at the Reserva de Marapendi.

Henrik Stenson is listed as the favorite in the golf betting odds to win the gold medal at +550. Sergio Garcia has seen an abundance of late action and is now the second choice in the betting odds at +725.

The men’s event will be a run-of-the-mill, 72-hole stroke play event with no cut, beginning on Thursday and concluding on Sunday with Golf Channel exclusively providing television coverage.

There is no team element in this event, much to the chagrin of golf fans worldwide, as the top finisher will win the gold, the second place finisher the silver and the third place finisher the bronze. If there is a tie for any of the top three places, there will be a three-hole playoff.

The favorite to win the gold medal is Stenson, who is playing better than anyone in the world right now. He won the Open Championship and followed that up with a very good finish in the PGA Championship. He is also the highest-ranked player in the field, with Jason Day, Dustin Johnson, Jordan Spieth and Rory McIlroy all deciding to skip the Olympics.

Garcia has played really well this year and has top 5 finishes in five of his last seven events. He is the second choice in the betting odds at just better than 7/1. He tied for fifth at the U.S. Open and at the Open Championship. He is known for never winning a major but if he wins a Gold Medal it would go a long way toward quieting his critics.

Justin Rose is actually not ranked as high as his England teammate, Danny Willett, but oddsmakers like his chances better, as Rose is 12/1 while Willet is 25/1. Rose has finished in the top 25 a total of nine times in fourteen starts this season.

Rickie Fowler hasn’t performed that well this year, after being in contention on a regular basis a season ago. He is getting some respect from the oddsmakers, though, with odds of just over 12/1.

The Dark Horses in Olympic Golf

Bubba Watson is not playing that well lately, but he has the pedigree to win an Olympic Gold Medal.  He is a two-time major winner and he has played five times in the Presidents Cup and the Ryder Cup so he can handle the pressure.  There is no doubt he has the length to dominate this course, which is considered short by today’s standards. In addition, Bubba is the epitome of American pride on the PGA Tour and he wants to represent his country accordingly.

Live Longshots for the 2016 Summer Olympics

Grillo finished in the top 15 in both the Open Championship and the PGA Championship. If the airlines can find his clubs (Grillo said on Twitter that he made it to Rio but his clubs did not) then there could be some good value on him at 22/1 odds.

Also worth a look is Rafa Cabrera Bello who has five top five finishes this year. He has not won an event since 2012 but he is playing well enough to have a breakthrough at the Olympics.

Don’t forget about Byeong-Hun An at odds of 45/1. He won the BMW PGA Championship last year and nearly won the Zurich Classic of New Orleans this year before losing in a playoff.