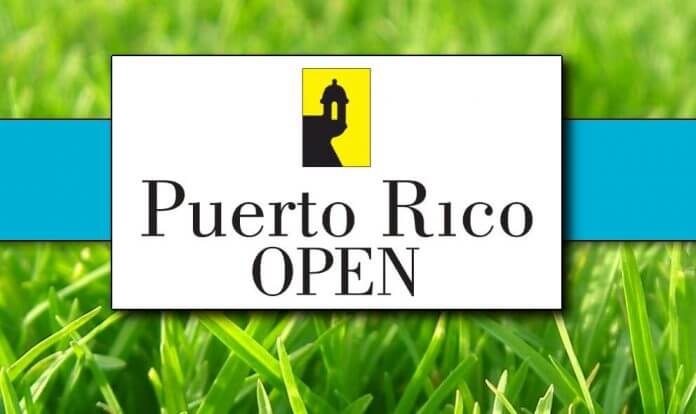 Puerto Rico is the destination of the PGA Tour’s secondary tournament this week. While the hot shots will be in Texas at the WGC Dell Match Play, the remaining golf pros will be in beautiful Rio Grande, Puerto Rico for the 17th annual Puerto Rico Open.

A tournament played opposite a WGC event always has some problems attracting a strong field, but the betting field does have some household names and six major winners. Major winners Graeme McDowell (+1300) and Angel Cabrera, as well as rookies Dominic Bozzelli (+3750) and Wesley Bryan (+1200), whose 2017 calendar has been very solid, headline this week’s Puerto Rico Open.

Six of the past nine winners in Puerto Rico have been first-time champs, including last year’s Tony Finau.

Venue: Coco Beach Golf and Country Club is a Tom Kite design, resort course, established in 2007. The par-72 layout measures over 7,500 yards and can be tricky if the wind kicks up. Last year Tony Finau picked up the win by reaching 12-under par. Chesson Hadley holds the tournament record of 21-under par in 2014.

Let’s take a look at the current golf odds

Scott Brown (+2400) plays well in streaks and in Puerto Rico he has a win in five starts, along with three other top tens. Most of his year has been disappointing with only one strong finish – a T2 at the Genesis Open in LA – but there’s something about Puerto Rico that brings out the best in him.

Aussie John Senden (+8666) has the game to compete on this course. He hits it straight, is a great ball-striker, and thrives playing in the wind. It would not surprise me to see Senden in the mix this week.

Boo Weekley (+3550) is not going to win many more tournaments in his career. His best days are past but he’s been sticking to a diet and exercise regimen as of late. He may have a few more wins left in his tank, and one could definitely come this week.

Weekley, the country boy from the Florida panhandle, has had some success in Puerto Rico with multiple top ten’s in six career starts. If the wind blows and the course dries out, Weekley could very well be in the mix on a gorgeous Puerto Rican Sunday afternoon.