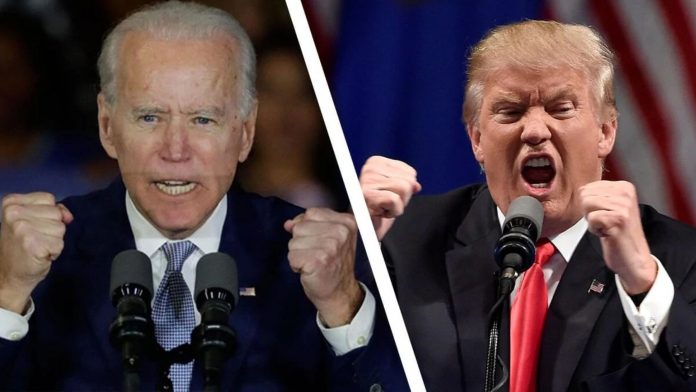 At the beginning of the year President Donald Trump was considered to be a strong betting favorite to be reelected.  Trump began 2020 with a powerhouse economy and relative peace in the world. But in early March it all blew up in a perfect storm that has put his presidency in peril.  COVID-19 decimated the vaunted Trump economy and gave the Democrats a potential opening.

But then the murder of George Floyd by a bad cop in Minnesota blew the lid off of everything.  Riots, looting, and sections of cities conquered by anarchists using the Floyd killing as a skirt for an agenda totally unrelated to police violence has America in its worst state since 1968.

Trump has not helped himself by tweeting “LAW AND ORDER!” in all caps while being perceived as doing little to stop the lawlessness.  As a result, former Vice President Joe Biden has methodically increased as the betting favorite to win the 2020 US Presidential election.

Joe Biden continues to use his “hidin’” strategy quite effectively and out of necessity.  The less Biden is seen and heard the better he does in the polls.  Much of this is due to self-inflicted wounds by Trump, who can’t seem to get out of his own way. 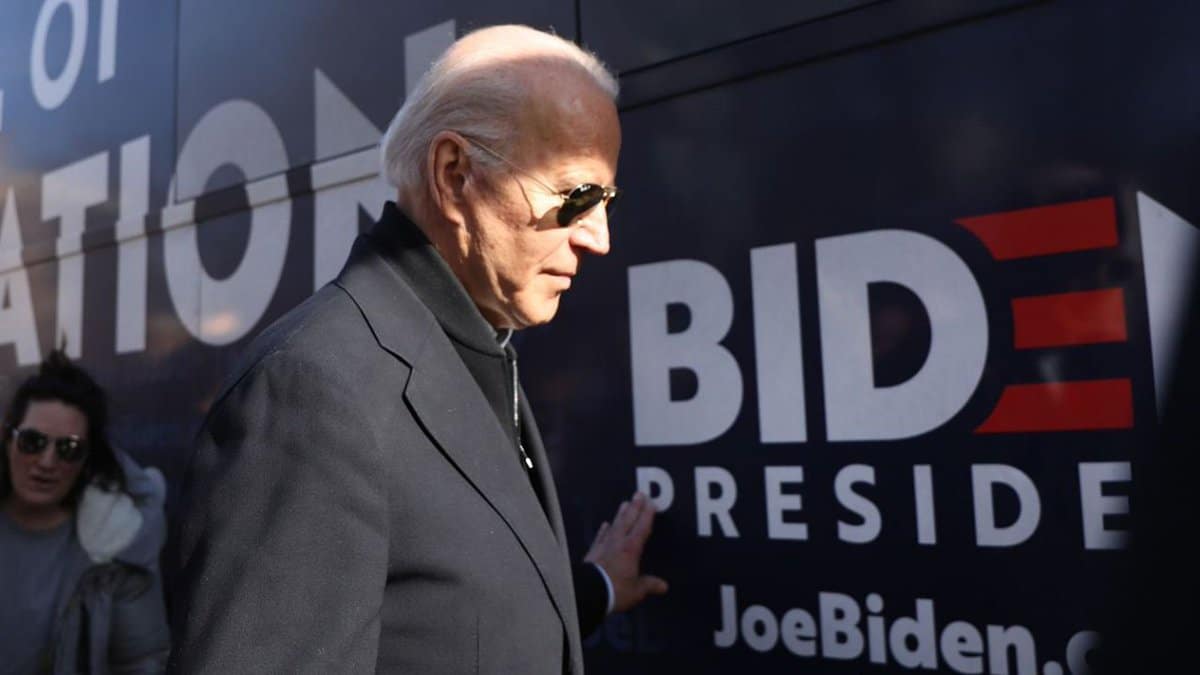 One of the most bizarre aspects of the 2020 election is that a recent poll showed that a majority of Americans believe that Joe Biden is in the beginning stages of dementia and yet those same polls show the former Vice President with a double-digit point lead over Trump.

The Democrats know that they don’t dare let Biden out of his Maine residential bunker as once that they do its usually an unmitigated disaster.  Biden loses his train of thought, slurs words, and comes off as completely incoherent.  Yet when voters observe Trump, they don’t like what they see.

Tweeting Against the Wall

With millions out of work, financially damaged, and fearful of violent crime and riots, President Trump has failed to deliver a message to believe in.  Always known for his over the top tweeting, these days the President is often coming off as out of touch with the concerns of his base.  Worst of all Trump has fallen into becoming the very thing that the ranted about in 2017 when he said that politicians are “all talk and no action.”

Trump’s problem isn’t the “Trump Derangement Syndrome” voter that as been utterly unhinged since his election.  Instead his problem is with his own base that enthusiastically supported him all the way until now.  That is because many of the Trump base believe that he has been far too timid about stopping the violence and anarchy of the radical left.

President Trump finally seems to be getting the message as over the past weekend he made it a point to tweet out numerous “wanted” posters of individuals that damaged federal property and that they would be getting maximum sentences.  While it was a start Trump has a long way to go in presenting a real choice. Many voters now see the entire political system is worthless and utterly ineffective.  While the worst police abuse and violent riots has taken place in Democrat dominated cities, Trump is seen as having a tepid response that fails to save voters from the chaos.  Thus, voters come to the Tucker Carlson conclusion that “voting doesn’t work.” 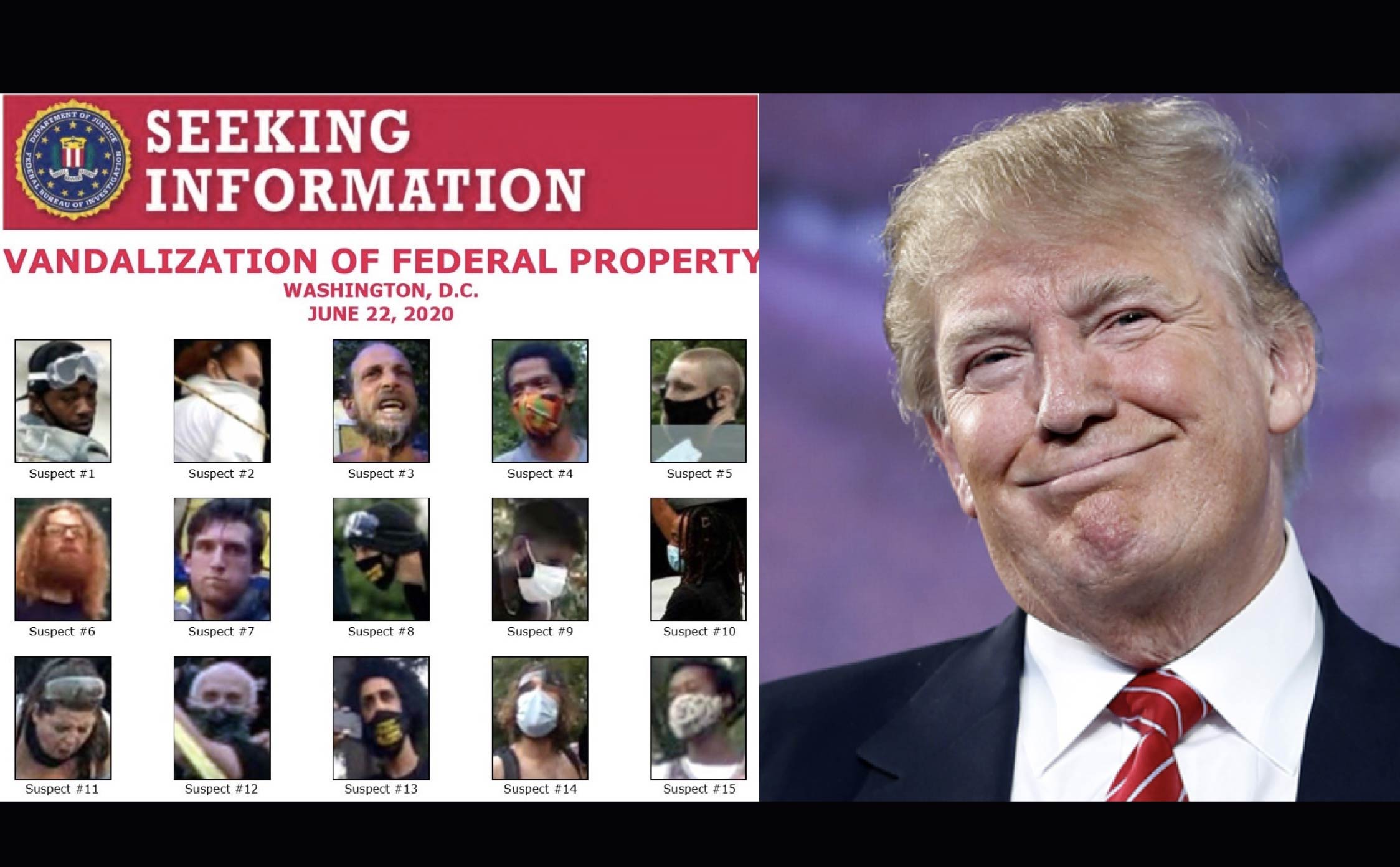 The Trump campaign has put together some ads that show the rampage taking place in Democrat cities.  But that opens up, the question as to what Trump is doing to stop it.  So far, the voters don’t believe its enough.  Thus, Biden may have an opening if enough Trump voters give up.