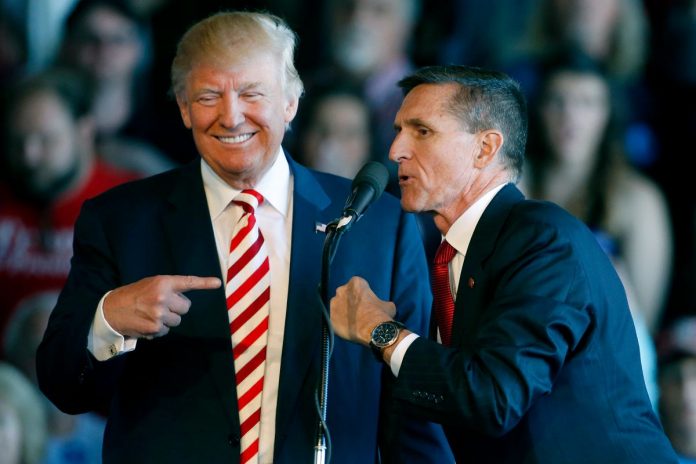 The Democrats are thankful for COVID-19 in many ways starting with its nuking of what was the greatest economy in the history of the United States. President Donald Trump was going to be very hard to beat in November’s reelection campaign because of that strong economy.  But now COVID-19 has wiped all of that out and then some, giving the USA its worst unemployment numbers since the great depression.

But COVID-19 is also giving the Democrats cover for what otherwise would have to be considered the greatest political scandal in American history.  Trump’s former national security advisor Michael Flynn was framed by the FBI and blackmailed/terrorized into making a guilty plea so that his son wouldn’t face ruin from out of control bullying prosecutors.  Ultimately the actual name of the game was to destroy the Trump Presidency.

Instead the scandal has the potential to greatly damage everyone involved.  And among those being potentially connected to the coup attempt are former President Barack Obama and presumptive 2020 Democrat nominee Joe Biden, who was Vice President at that time.

The past couple of weeks have seen the betting lines stay relatively stagnant, which in the Trump era is rather amazing.  The next fluctuation on betting odds will be in response to how well the reopening of the economy goes.

“The Most Scandal Free Administration in History”

Barack Obama and his “news” media “journalistic” steno pool love to say that his administration was the cleanest and most scandal free in history.  This lie totally ignores the IRS, Fast and Furious, and spying scandals of his Presidency.  Just to name a few.

But the dropping of charges against Flynn is the biggest blow of all against the Obama myth. FBI documents reveal that the scandal reached the highest levels of government and that Obama was asking officials about the case towards the end of his Presidency. 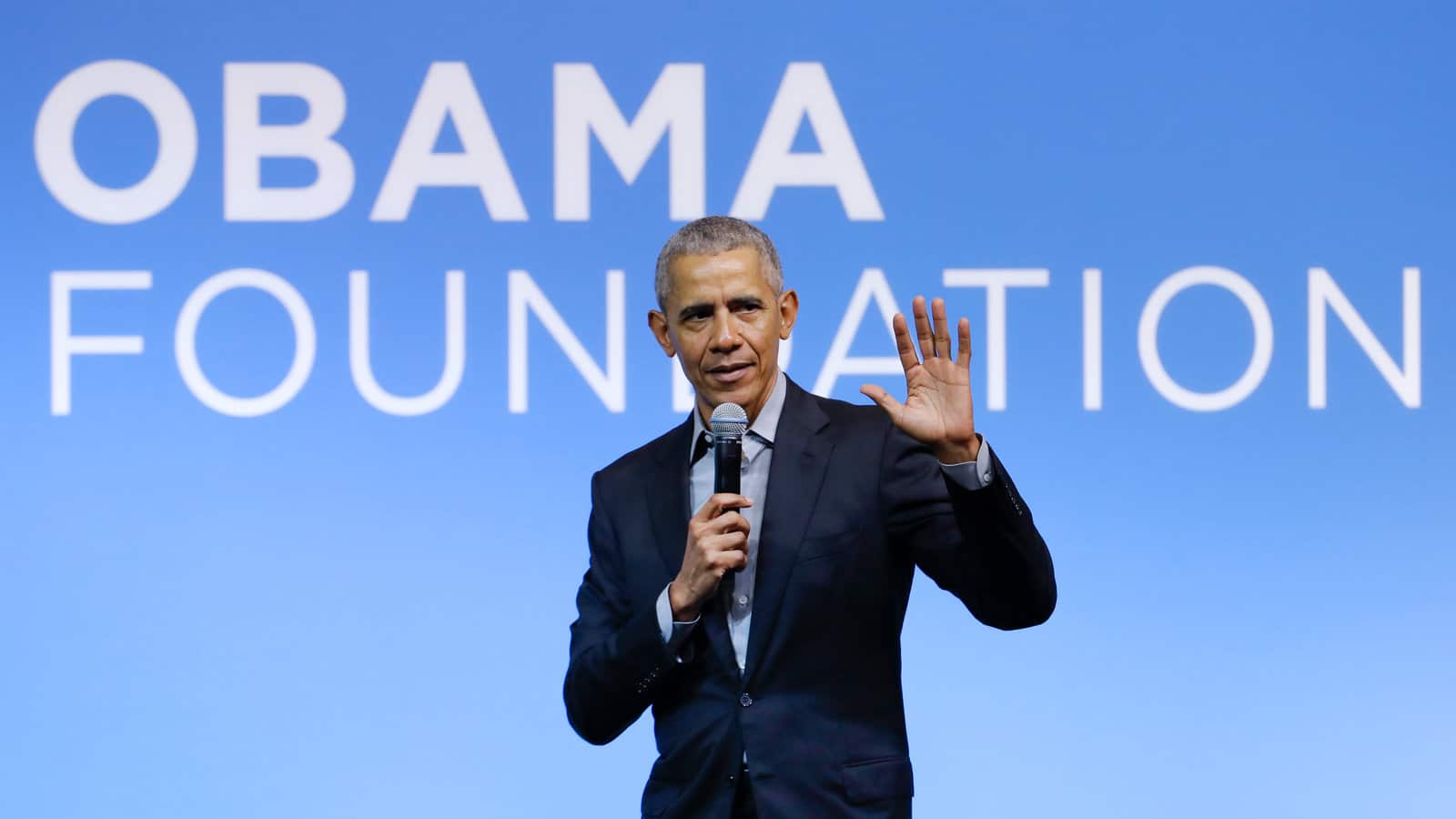 Flynn worked a while in the Obama White House before the President fired him due to significant policy differences.  Flynn went public afterwards calling out Obama for what Flynn believed to be serious weaknesses in foreign policy that were potential threats to national security and public safety.

The thin-skinned Obama grew to despise Flynn for not being a heal clicking lackey. Obama was not used to being questioned by anyone, including those who called themselves “journalists,” that wrote down his every utterance as irrefutable gospel.   Flynn obviously lost all respect for Obama after the falling out.  Add to the fact that there was no love lost between Obama and Trump and you have a potential powder keg of illegal activity.

Not a Boy Scout

Another wild card at that time was the erratic FBI Director James Comey, who was on again and off again in his investigations of 2016 Democrat presidential nominee Hillary Clinton.  Comey was sold as a “Boy Scout” in those days, a man touted as so trustworthy that Obama kept him on at the FBI even though Comey was a known Republican. 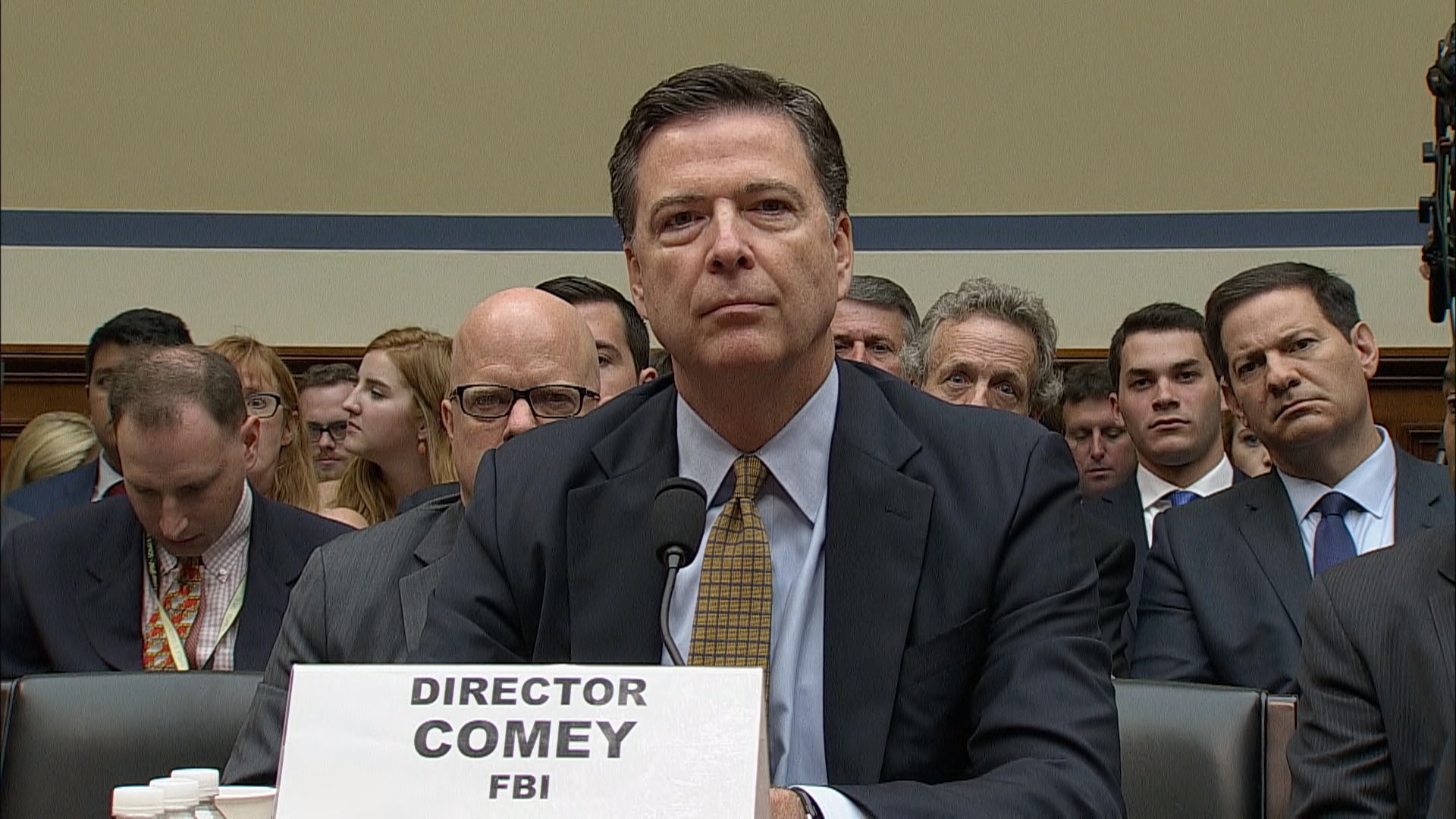 As it turns out Comey’s FBI was corrupt to the core. To the point that it was manufacturing evidence against Flynn because of his thought crimes of supporting Trump and criticizing Obama.

What is most disturbing about the Flynn case is that the Democrats and their bought and paid for “news” media that act as nothing more than PR agents were perfectly willing to sell a lie in order to overturn an election.  Is this North Korea?