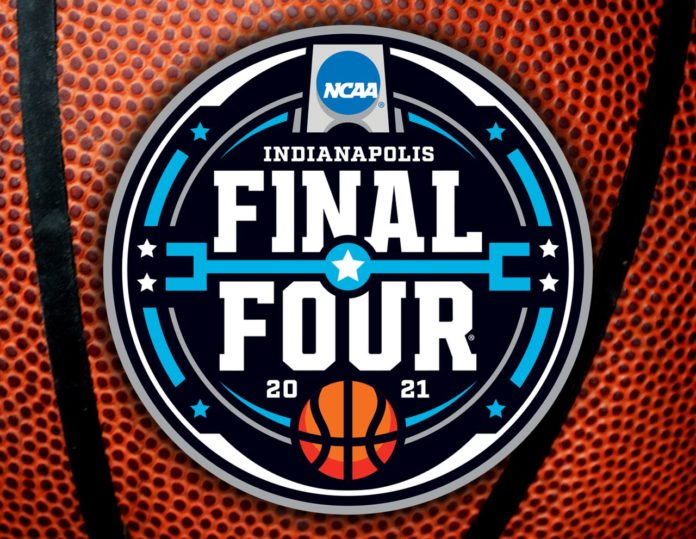 The NCAA Tournament has been doubly enjoyable since we didn’t get to experience a national championship game last year. I think we can say the teams that reached the Final Four more than made up for it. It’s hard not to like the Gonzaga Bulldogs after steamrolling every opponent to get within two wins of becoming the first undefeated national champ since the Bobby Knight-led Indiana Hoosiers back in 1976.

The Zags were the preseason favorite to win the title and they haven’t disappointed winning their last 27 games by double digits. No team in the Tournament has been closer than 16 points and the Zags are a perfect 4-0 ATS while facing three double-digit spreads and a 9-point line in the Elite Eight matchup with USC.

The Pac-12 had four teams reach the Sweet 16 and only one advanced past the second week of the Tournament. The UCLA Bruins reached into their storied past knocking off No. 2 seed Alabama and getting past No. 1 seed Michigan becoming the second team to play in both Fours. The Bruins needed overtime to beat Michigan State in the First Four and return to the Final Four for the first time since 2008. Gonzaga is a huge 14.5-point favorite over UCLA to reach the national title game.

Oddsmakers have the other matchup between No. 2 seed Houston and No. 1 seed Baylor much closer. The Bears spent most of the season dealing with COVID issues and trying to catch Gonzaga at the top of the national rankings. They overcame the former but not the latter. Baylor is laying 5-points on the opening line to in-state opponent Houston, which boasts one of the top defenses in the country.

This Houston team is attempting to do something the star-laden Phi Slama Jama teams in the 1980s couldn’t do – win a national championship. For three years straight the program was the class of college basketball with the likes of Clyde Drexler, Hakeem Olajuwon and Michael Young among others. They reached the Final Four every year and twice played for a national championship only to come up short.

After decades of irrelevance this group is on the verge thanks to a stingy defense. The Cougars allow opponents to shoot just 37 percent from the field, tops in the country, and average nearly 15 offensive rebounds per game. They haven’t allowed more than 61 points in any of their four Tournament games and will need to be dialed in against a Baylor squad that has all kinds of weapons.

If this game turns into a track meet it’s Baylor’s for the taking. Houston’s DeJon Jarreau shutdown scorers Buddy Boeheim and Ethan Thompson and also adds a bit of everything with 10.8 points, 5.5 rebounds and 4.4 assists. Quentin Grimes averages 18 points for an offense that is efficient if not prolific.

Baylor counters with a trio of guards who can fill it up. Jared Butler (16.5), MaCio Teague (15.9) and Davion Mitchell (14.1) have the Bears positioned as the best three-point shooting club in the country at 41.8 percent. Even when they stumble the Bears have enough depth to overcome. Against Villanova the three combined for 28 points and were 1 of 13 from three-point range yet the Bears won 62-51 behind a strong defensive effort.

Gonzaga has been machine-like in their dismantling of … well, everybody this season. They are perfect in their 30 games with the last 27 by at least 10 points. Many thought the length of USC would pose a challenge in the Elite Eight but that wasn’t the case. The Zags can score and they have a number of players who take ownership. They average 93 points and shoot better than 55 percent from the field, both tops in the country, with four players averaging over 11 points.

Drew Timme leads the way scoring 19 points per game while shooting 65 percent from the field. The inside/outside game with Cory Kispert and Jalen Suggs is a pleasure to watch. Most feel Suggs is headed to the NBA next year and he’s the team’s third-leading scorer. The Zags can play defense, too. They’re allowing just 64.3 points in the Tournament while outscoring opponents by an average of 24 points.

The Bruins feel they can accomplish anything after taking down No. 2 seed Alabama and No. 1 seed Michigan. They’ll certainly have their hands full against the Zags. When a team has nothing to lose it can play free and easy. The pressure is all on the Bulldogs since they are the favorite and closing in on a historic season. In fact the current line is the highest in a Final Four game since 1999.

If the Bruins are to pull off a monumental upset Johnny Juzang will play a major role. He scored more than half the teams points in the 51-49 win over Michigan. And UCLA stepped up defensively forcing the Wolverines to miss their final seven shots. I can’t picture the Bruins stopping the Gonzaga freight train, but 14 points is a lot for a team playing as well as UCLA.