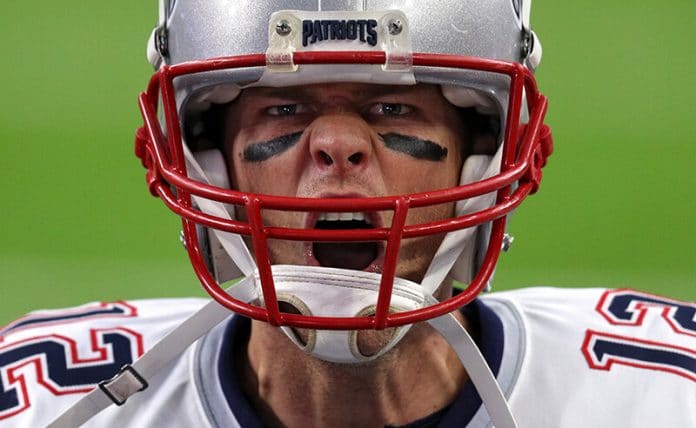 Rare is the season that most of the teams who made the playoffs the previous year make a return trip. This year in the AFC, there is surely one obvious team that is set for regression with the Miami Dolphins. With the Fins figuring to vacate their spot in the postseason, there are 14 other teams who are hoping to join the biggest favorites on the board to make the postseason, the New England Patriots, in the quest to reach Super Bowl 52.

AFC Odds To Make the Playoffs

There’s no such thing as a sure thing in the NFL, but the Patriots making the postseason is about as sure as the sun coming up tomorrow. New England has won the AFC East in 13 of the last 14 seasons, and the one year that it didn’t do so, Tom Brady was knocked out for the year in Week 1.

The rest of the AFC isn’t nearly as cut and dry to figure out.

The Pittsburgh Steelers figure to be the next safest bet, but even they are only -300 to qualify for the second season. Ben Roethlisberger is seemingly falling apart and is no guarantee to be around for any period of time in any given season at this point in his career, and this defense hasn’t shown the signs of dominance it once had in the early-2000s. It’s really more pedigree than anything else that is on Pittsburgh’s side. The last time it finished under .500 in a season was in 2003; Tommy Maddox was the quarterback at the time, if that tells you how long ago that was.

The Baltimore Ravens (+110) and Cincinnati Bengals (+165) both have two games against the Browns to fall back upon, and they also play against the relatively open NFC North and the dreadful AFC South this year. There’s a good chance this is going to be a division in which two teams make the postseason.

The other two-team postseason division is very likely going to be the AFC West. But good luck handicapping this mess. The Oakland Raiders are only -165 to get into the playoffs after going 12-4 last year, and that’s mostly attributed to a schedule that is substantially harder this year than it was in 2016. No one is going to be resting on the Raiders this season, especially in division play. The Kansas City Chiefs are also odds-on to get into the playoffs at -130. Most recognize that the Denver Broncos are one of the six best teams in the AFC this year, but they are only +190 to get into the second season because they’re very likely third best in their own division. Even the Los Angeles Chargers (+300) are some much-deserved good fortune away from competing.

The AFC South is the hardest division to try to figure out. None of the three of the Tennessee Titans (-105), Houston Texans (+115) or Indianapolis Colts (+130) are better than +200 to win this division. You’re probably better served backing any of these three teams to win the AFC South instead of playing them to make the playoffs. The AFC South has only had one Wild Card team since 2008, that being the 2012 Colts.