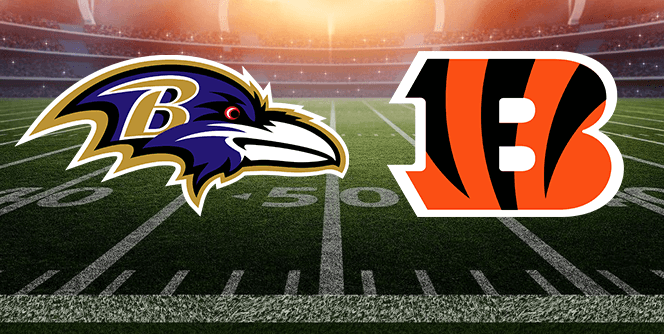 The Baltimore Ravens are a pick ‘em this week against the Cincinnati Bengals. But there isn’t a need to decide on which team will win this game and cover the spread because there are a bunch of prop bets available to wager on this contest in other ways.

The Bengals are 1-0 as well after winning on the road against the Colts, and have the home field advantage. Keep that in mind for the various prop bets that are available to be wagered on.

This game is a toss-up and so is the prop bet on which side will score first. The coin toss will be huge, as the team that receives and gets the first possession will be the team most likely to put points on the board first. The Ravens and Bengals can both be wagered on at -115.

The oddsmakers think it is less likely than not that there is a score in the first six-and-a-half minutes of this contest. The “no” vote has a vig of -125 while “yes” can be chosen at -105.

The Ravens’ defense has looked good for the past year-plus. The Bengals’ 22.5 point over/under seems a little high and the “under” can be bet on at -115. It is a good way to put faith in the Baltimore defense even if the offense doesn’t live up to its end of the bargain.

The length of the longest touchdown of the game is listed at a pretty short 40.5 yards. Even though the big plays on offense may not be there, a defensive touchdown could easily surpass this. The “over” and “under” of that yardage are each being wagered on at -115.

Justin Tucker is one of the best field goal kickers in the NFL. The longest field goal over/under is listed at 45.5 yards, and if Tucker gets a shot from further than that, he is likely to hit it. With Tucker in the fold, the “over” is the better play here.

This one could have a lot of punts, and amazingly, there is a prop bet for that. The over/under on total number of punts in this contest is listed at 10. While both teams put up points in the opener, don’t be fooled into thinking this one will be a shootout.

Even though this is a pick ‘em, it’s rare that a game goes to overtime. Therefore, “no” overtime is the favorite at -1500, while “yes” to overtime is listed at +700 and would pay off handsomely.

An interesting underdog choice is on the question, ‘Will the game be decided by exactly three points?’ A lot of NFL contests are, and a “yes” wager would pay out at +400. It is definitely worth considering.

Ravens vs Bengals – Who To Bet

There are plenty of prop bets to consider, but there is one that stands out among the others as likely to hit. The Bengals have some intriguing skill players but quarterback Andy Dalton could have some trouble against the talented Ravens defense. With that in mind, the “under” on the Bengals’ scoring total over/under of 22.5 points is the pick.

Check out the latest NFL betting props at Bookmaker.eu

This game between the Baltimore Ravens and Cincinnati Bengals will be held at Paul Brown Stadium in Cincinnati, Ohio at 8:20 p.m ET on Thursday, September 13th, 2018 and nationally televised on NFL Network.