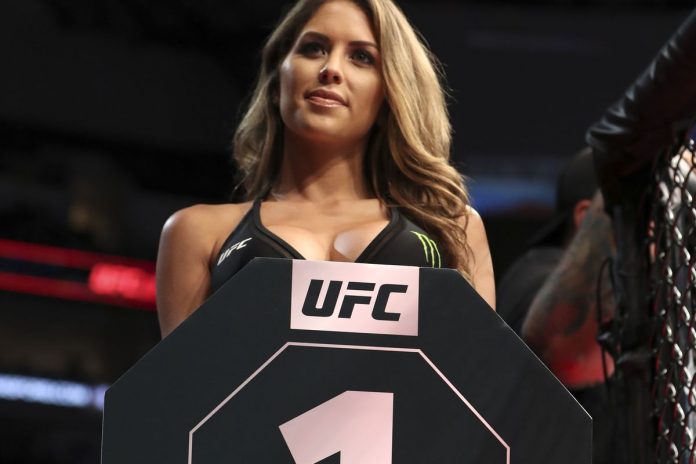 UFC Fight Night 138 is in the unenviable position of following up the biggest pay-per-view fight in company history. UFC 229 gave us contenders for Comeback of the Year, Fight of the Year and the already legendary Fight After the Fight.

Now, it’s back to business as usual. Like most Fight Nights in 2018, we’ve got a card that really doesn’t offer much in terms of divisional impact outside of the main event. Anthony Smith vs. Volkan Oezdemir is a light heavyweight fight that really matters, and the matchup gets bonus points since it features to ferocious strikers.

A clash with McGregor teammate Artem Lobov and Nurmagomedov training partner Zubaira Tukhugov could’ve kept the bad vibes rolling between the two camps, but White firmly stated that Tukhugov would never fight in the UFC again after the Russian jumped into the cage and sucker punched the Irish superstar in the melee. After Khabib claimed that he’d leave if Tukhugov got cut, we got a feeling that both Dagestanis are gonna stick around.

Also on the card is Misha Cirkunov, who could lose his “prospect” label should he suffer a third straight loss. Dynamo kickboxer Andre Soukhamthath is booked too, just one fight after displaying some of the worst IQ we’ve ever seen. Don’t forget about Gian Villante, who always seems to turn his fights into lumbering punchfests.

So there’s no superstars here, but that doesn’t mean there’s not money to be made with the UFC odds at BookMaker.eu. Starting from the top, let’s break down the best values on the card. 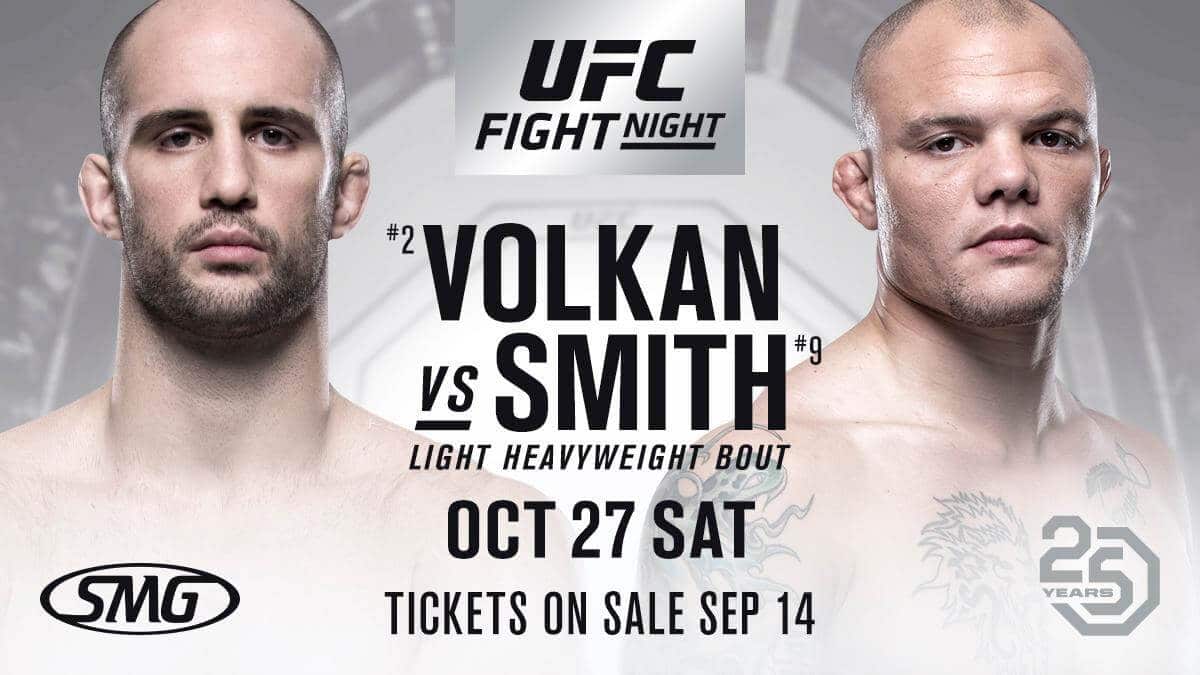 Oddsmaker are siding with the Swede’s power and technical striking over Smith’s dynamic creativity. For whatever reason, people still aren’t convinced that Oezdemir might be one of the division’s premier knockout artists. This needed less than two minutes to sleep Misha Cirkunov and Jimi Manuwa – and both times he did it while backpedaling. Time to recognize.

If it comes down to a traditional kickboxing match, we’ve got to favor “No Time”. However, Smith has a talent for drawing dudes into a low-down, dirty brawl. We haven’t seen Oezdemir let loose, but it’s fair to assume that he’ll be at a disadvantage against a tall, long fighter who thrives striking with all eight points in chaotic situations.

Smith earned his last two wins over hall of famers, but beating Shogun Rua and Rashad Evans these days really doesn’t mean much. Now this upjumped middleweight is stepping in with a legitimate contender in his prime, and it’s about to get much, much tougher.

The payout is crazy enough to tempt a small bet. Though Lionheart has been knocked out in eight of 13 losses, he’s also fought to decision plenty of times. At this price, we can talk ourselves into two high-level strikes fighting the distance. 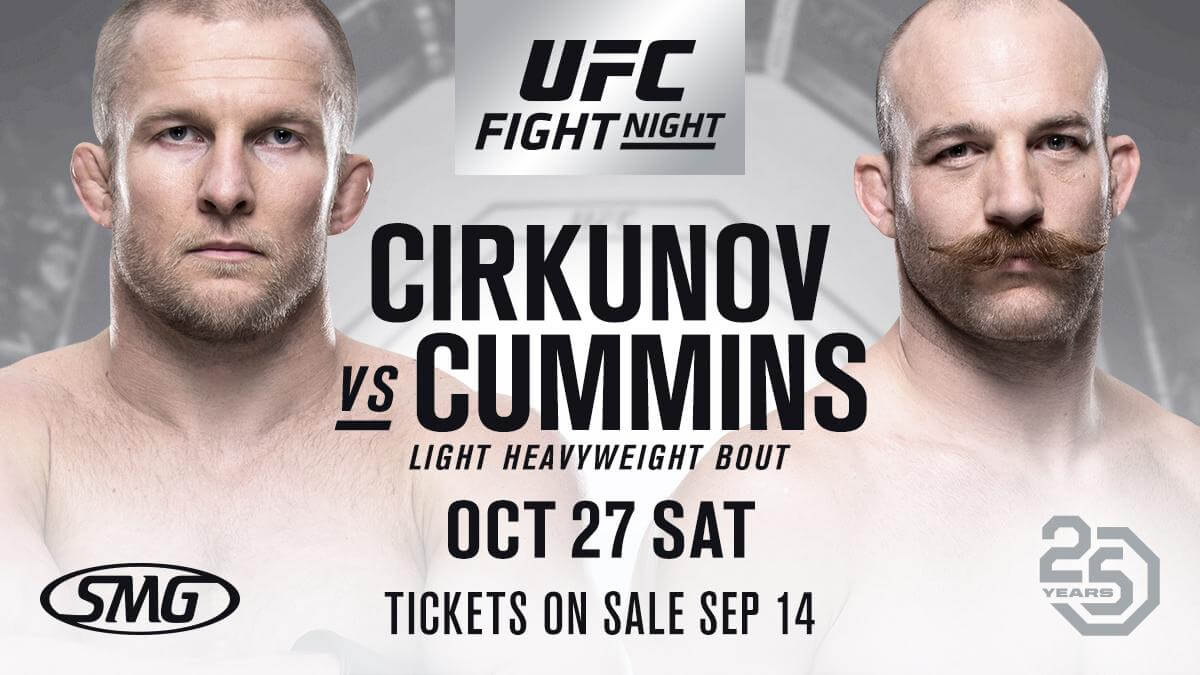 We get why Cirkunov is the favorite here, but this line seems ridiculously lopsided in our opinion. Cummins’ 6-5 octagon record isn’t impressing anybody, but “Durkin” boasts wins over current No. 3 Jan Blachowicz and former Strikeforce champ Rafael Cavalcante. Outside of his flash knockout loss to Lil ‘Nog, he’s only been beaten by legitimate top-shelf fighters. Reminder: Cummins is a two-time D1 All-American and a former US National Team member. This guy can grind with the best of them.

Still, Cirkunov’s overall ceiling is higher than Cirkunov. Entering the UFC as a jiu-jitsu specialist, the Latvian’s boxing has rapidly improved to the point where it’s a legitimate strength. We’ve seen him piece guys up and mush them with his slick submission skills afterward. If his counter-grappling can keep him at a distance from Cummins, Cirkunov’s striking is going to be the differencemaker.

The price on Cummins is tempting, but seeing how Corey Anderson turned his face to sausage doesn’t give us much hope that he can pull off a huge upset here. But with a money line that’ll barely return anything, the over is more appealing here. Cummins can be knocked out, but Cirkunov is not a one-hitter quitter. 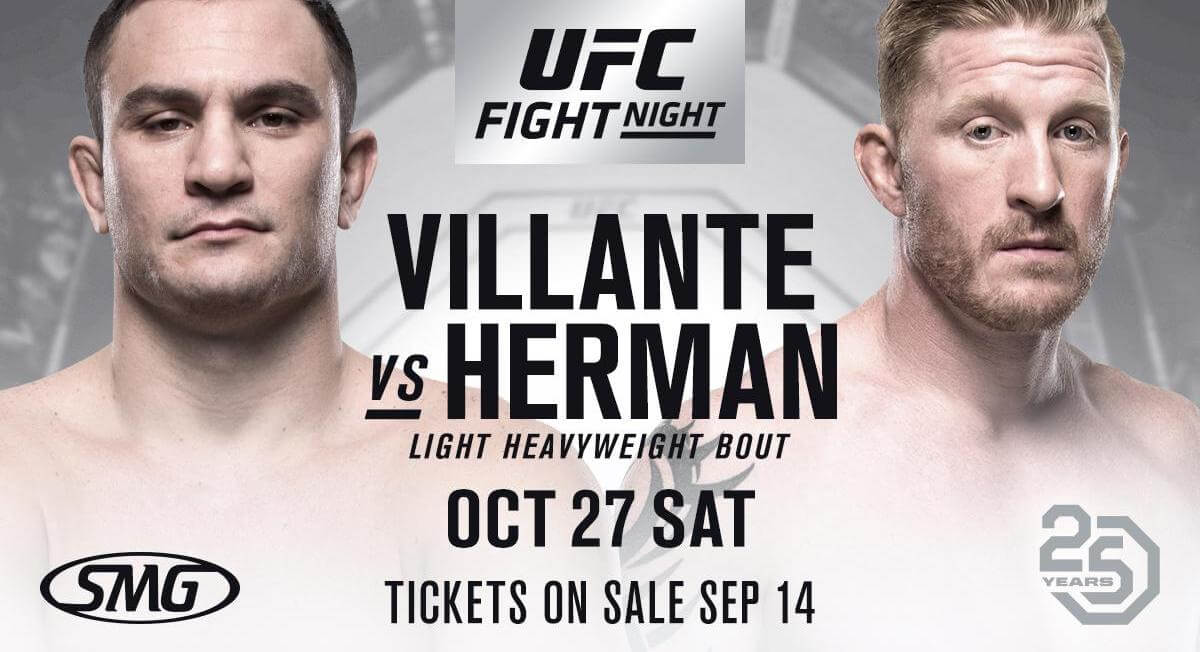 Two big slow dudes with heavy hands and solid chins squaring off here. Villante is a slugger who lands over four strikes a minute and eats over five in return. This dude will test your chin and welcome you to test his in return. What makes him more than just a free-swinging banger is the fact that he throws meaty kicks.

Herman is a decent striker, but that’s not his native discipline – he’s more of a wrestler. The problem is that his best days came at middleweight, and “Short Fuse” has had to move up in weight as he’s nearing 40 – plus he’s been cage fighting for more than 15 years. The toll that’s taken is evident, as Herman is slower and unable to keep a high pace. Even worse, Villante possesses stellar 80% takedown defense.

Herman simply doesn’t have the firepower or stamina to win a trench war with Villante. Perhaps if he was a bit younger, he could force a grinding clinch war that would favor him. Instead, he’s got to fight Villante at his strength. You might want to consider Villante inside the distance here as well.

We really don’t trust Herman to last – the guy is pretty much on his last legs. The price here is more affordable than Villante to win outright.

Bet on UFC odds at BookMaker.eu