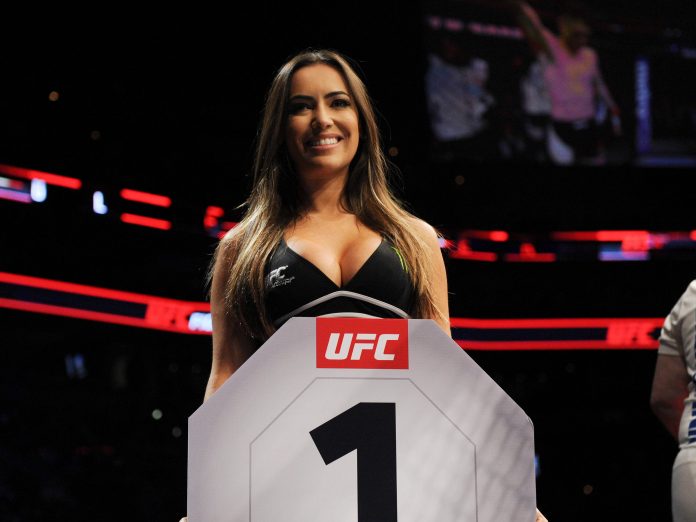 With the first premier 2017 UFC event in the rearview mirror, it’s time to look ahead and get hyped up over a few of the matchups the promotion has booked for spring.

In some cases, you can get ahead of the game and bet on them now, before fight week betting shifts some odds out of your favor.

Let’s look into the near future and get stoked about a few fights, and where available, analyze the UFC odds at BookMaker.eu to see what money lines you should be taking advantage of now.

BUY: Anthony Johnson as an underdog

This should be your mantra for ANY “Rumble” fight. This dude crushes chins like no other, and he’s peaking as a fighter. Yes, Cormier has already beaten him once, but the champ is almost 40, and staying healthy seems to be an issue these days. If Johnson’s money line ventures into the plus territory, you need to get on it.

HOLD: Weidman or Mousasi to Win

Damn you, oddsmakers! Why you gotta make life so difficult and give us pick ’em odds for a pick ’em fight?

Weidman’s wrestling is probably the most dominant MMA skill in this matchup, but the guy was just obliterated in his hometown by Yoel Romero.

Meanwhile, Mousasi’s finally looking like the title contender UFC news thought it had when they signed him a few years back. Wait ’til one of these guys falls into underdog territory to make your bet.

“The Karate Hottie” is coming off an eye-opening first-round win over Paige VanZant, but #sorrynotsorry, that’s not enough to be considered a title contender.

Plus, this is a girl whose natural weight class is ‘atomweight’, so forgive me if I think she’s going to get muscled around at some point.

While Namajunas has got a ways to go before being considered a title threat, she’s only 24 years old with a ton of talent and athleticism to fall back on.

Waterson is more polished, but she’ll be fighting an uphill battle against a much bigger opponent here.

Cub Swanson is coming off a Fight of the Year contender where he electrified crowds and reentered the title mix…and the UFC gives him 13-12-1 Artem Lobov?

C’mon man. That feeling extends to this entire card, which “features” an ancient Diego Sanchez against Al “You booing me?” Iaquinta, as well as a sinking OSP against an unknown Marcos Rogerio de Lima.

I won’t blame you for not DVR’ing this fight.

BUY: Stipe Miocic, The Baddest Man on the Planet

The Land’s Miocic is the most well-rounded heavyweight on the roster, bar none. He boxes. He wrestles. He’s athletic. That chin isn’t cracked yet. Cardio ain’t a problem. And he’s starting to drop fools with ease. Seriously, who else puts it all together in that division?

Dos Santos isn’t the same guy since Velasquez decimated his soul in their trilogy, though his elite boxing might make this interesting.

This hurts me to say, since J-Check is one of my favorite fighters ever. But do yourself a favor and Google all of Andrade’s fights at 115 pounds. The girl is basically a mini-tank that can suplex people or fire concussive bombs.

With all due respect to Claudia Gadelha, “Bate Estaca” could be the undefeated champion’s most dangerous opponent yet.

That being said, wait till her money line releases before making a bet on her. J-Check is a special fighter, so there’s a chance she’ll be a big favorite. If that happens, you’ll get a sweet payout on Andrade. If the odds are close, we’ll have to analyze a bit further down the line.

The young Hawaiian definitely left an impression in 2016, but this is Jose freakin’ Aldo we’re talking about.

Yeah, the Brazilian got slept by Conor McGregor with a single punch, but Holloway isn’t a one-hitter quitter like the Irishman. Any time Aldo faces a more conventional MMA fighter, his speed and technique tend to dominate.

It’s going to take really favorable odds to tempt a bet on Holloway.