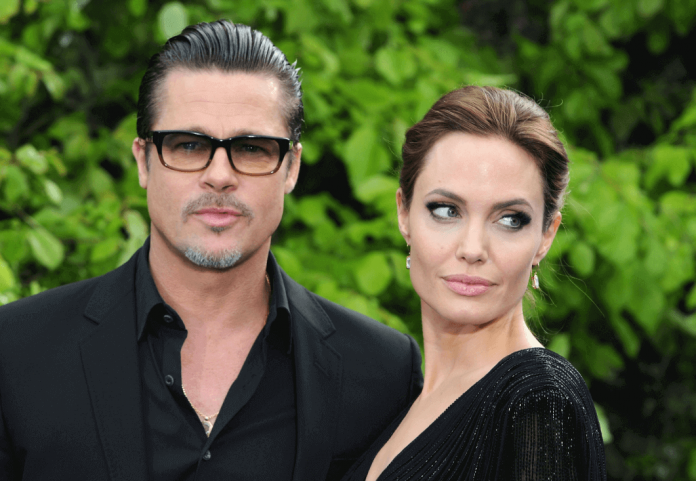 The horrid monster known as Brangelina has been slain.

Last week, we found out that Angelina Jolie and Brad Pitt are in the process of getting a divorce, which means both of them will be on the market once again. Each has had a long history of partners and in the case of Jolie not all of them have been of the opposite sex.

Who will each of them hook up with next? Betting websites’ favorite to end up next with Angelina is her former husband, Billy Bob Thornton, while the next one for Brad is favored to be Marion Cotillard, who he is rumored to have already had an affair with. Let’s look at the list of contenders.

Who Will Be Brad Pitt’s New Girlfriend?

The current favorite to be the next girlfriend for Pitt is Cotillard, who supposedly already had an affair with Pitt while they were filming “Now Kiss Me.” However, Cotillard was recently spotted with a baby bump and her current partner, Guillaume Canet, is believed to be the father.

Paltrow is the second choice in entertainment betting at odds of +400. The two met in 1994 and Pitt actually proposed to Paltrow in 1996, and referred to her as “the love of his life” at the Golden Globes.

The list of bachelorettes to be with Pitt is long, but the only other two women listed at single-digit odds are Charlize Theron at +500 and Bar Refael at +800.

One interesting longshot might be Aniston, who is listed with odds of +1500 as she and Pitt were previously married. Rumors are already flying that Aniston’s marriage to Justin Theroux might be in trouble now that Pitt and Jolie are getting a divorce.

Our value pick is Rachel McAdams at +1600 because Brad sure does love those pouty lips.

Who Will Be Angelina Jolie’s New Boyfriend?

Angelina is 41 years old and has a long history of relationships. She was involved with Jonny Lee Miller from 1995-1999, and he is listed with odds of +1000 to be her next boyfriend. The two became involved in the filming of Hackers in 1995, and Miller was reportedly the first lover for Jolie since her teenage years. The two married in 1996, separated in 1997 and divorced in 1999.

Angelina had a relationship with model-actress Jenny Shimizu in 1996 and Angelina said she probably would have married Shimizu if she hadn’t married Miller. Which brings us to the next juicy Jolie romantic prop:

Gender of Angelina Jolie’s Next Partner

Jolie married actor Billy Bob Thornton in May of 2000. They separated in 2002 and divorced in 2003. Thornton is the current favorite to be with Jolie next at odds of +250.

Jolie has previously dated Jeremy Renner and he is the co-second choice in the betting odds at +450, along with Idris Elba, who was rumored to be the next actor in the line for the James Bond film series.

If you believe some of the latest celebrity gossip, then Elba could have some betting value at +450. He is a British actor and Jolie could be looking to get a seat in the House of Lords like her friend Arminka Helic.

It would not be a surprise to see Angelina move to London as she has a lot of humanitarian goals and getting on the good side of a royal or a high-ranking politician would probably help her humanitarian efforts.

Our money is on the dapper Bradley Cooper with odds of +1000, because why wouldn’t you date that hunk.

For more entertainment betting odds and news, check out: