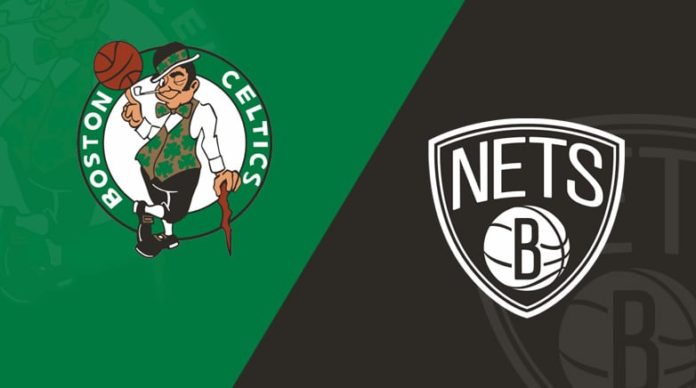 The Brooklyn Nets have the second best record in the Eastern Conference behind Philadelphia 76ers and they’ll continue even without Kevin Durant. Although even without him they still won or covered 10 of the last 11 games. Both teams have been great to this point of the season, but Boston simply has been unable to get into a winning rhythm, as their 19-17 SU record shows. They will, however, have an opportunity to log a season-changing win right out of the break looking to avenge an ugly 28 point pummeling at the hands of the Nets back on Christmas Day. Boston’s failed to win or cover three of the last four meetings and hasn’t won at Barclays in its last three tries.

If the Celtics are to become a threat to the other Eastern Conference heavyweights, it must start figuring out how to win on the road. It’s been ugly for Jayson Tatum and company who’ve managed just seven wins through 19 games played away from Beantown. Even worse, they’ve only covered six times! A stark difference to how the games have played out at the TD Garden where the team checks in 12-5 SU and 11-6 ATS. As for Brooklyn, it’s been a monster both at home and on the road where it sits seven and four games above .500 respectively. That said, NBA bettors haven’t banked on their good fortune like they should’ve with the Nets 20-17 ATS overall and just 10-9 ATS when at home. Both teams have been moneymakers from a total perspective; mainly for over bettors with it a combined 45-28 for the season.

Last we saw the Celtics in live action, they rattled off a fourth straight win by way of knocking off the Toronto Raptors 132-125. Unfortunately, the seven point final margin of victory came up just short of covering the closing 8.5-point spread. Most bothersome about not covering the number once again was that neither Fred VanVleet or Pascal Siakam suited up for the Dinos. Boston got sterling efforts from both of its All-Star guards with Tatum scoring a team-high 27 points on 9 of 15 shooting, while Jaylen Brown went for 21 by way of knocking down 11 of 16 free throw attempts. They’ll open the second half of the season up looking to put an end to an ugly six game losing and coverless streak as visitors.

No Kevin Durant, no problem! James Harden and Kyrie Irving continued to keep the positive momentum moving forward in the team’s first half finale at Houston in the former’s revenge game. “The Beard” took it to his former mates collecting yet another triple-double with a team-high 29 points, 10 rebounds and 14 assists. His partner in crime tickled the twine for 24 points, but did end up shooting a team-high 21 shots to get there and only splashed down on 4 of 9 shots from beyond the arc. Seven players would go on to tally double-digits in scoring with the team as a whole going on to shoot a scorching 58 percent from the field and connect on 17 of 35 shots from long range (49%).

Until the Celtics can start winning important games on the road, I’ll continue to fade them. The Celtics defensive identity has really shown some warts with Marcus Smart still out of the equation and likely not returning until the middle of March. As great Harden and Irving have been playing sprinkled in with the heroics of none other than Joe Harris, Boston is likely to serve up another big number in this spot; provided the Nets duo didn’t get too fat and happy in the “ATL” over the weekend. The better investment just might be on the over however after the teams failed to surpass the near 230-point O/U in the first showdown. Should linemakers overreact and set the rematch closer to 225 or less, you’ll know what to do!