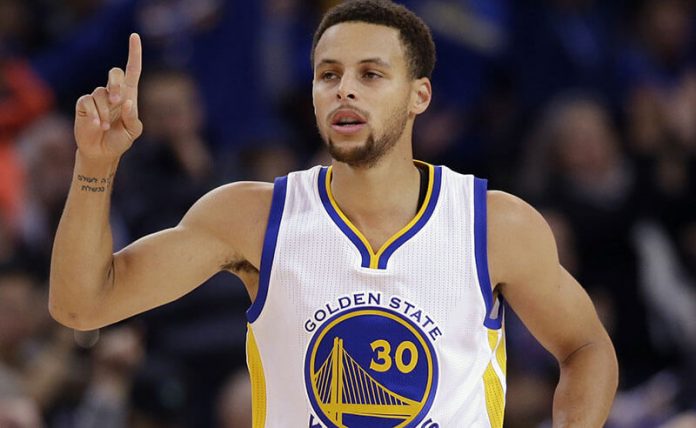 Steve Kerr’s Golden State Warriors are enjoying a ‘Golden’ period of success with no less than three championships in the last four years whilst enjoying four successive Division titles in the same period.

For so long the Warriors have been an indomitable force but injuries this season have left them a little exposed and finally looking human.

The NBA season in 2018/19 is an open book and for the latest US betting tips, we recommend OLBG as a place to go for to keep ahead of the game.

The Warriors four game losing streak in November played a vital role in throwing wide open the possibility of another side breaking the mould in 2018/19. Signs of vulnerability have plagued the Warriors largely due to injuries throughout the latter stages of the year.

It all started to go wrong on a trip to Texas to face the Houston Rockets when a 107-86 defeat to a side harbouring their own hopes of the NBA title could have been forgiven but what followed was almost unimaginable for a side of the Warriors Stature.

Defeat at the ever-improving Mavericks was followed up by a third straight defeat in the Lone Star State as the San Antonio Spurs won 92-104 before even more misery followed for Steve Kerr’s side as Oklahoma City Thunder made it four losses in a row for the Warriors and the worst run in Kerr’s remarkable Golden State career.

There is one simple answer to this though and that is injuries.

Losing Steph Curry and Draymond Green to knocks is a significant blow that few teams would be able to pick themselves up from.

Injuries aside, there appears to be whisper of discontent inside the Warriors camp between Kevin Durant and Draymond Green which occurred during the Warriors Over Time loss at the LA Clippers on the 12th November.

Durant was reportedly unhappy with Green for failing to play him in for a winning basket and opting to go it alone and getting dispossessed in the process.

30-year-old Durant made his feelings known to Green with the pair spectacularly falling out, so much so in fact that Green was given a one match suspension for conduct detrimental to the team by the Warriors.

The Warriors are facing a stern internal test as it appears that the only team that can stop them from making it four NBA titles in five years is themselves.

The rest of the NBA will hope this internal feeling of discontent rages on as the season is long and anything can happen in the NBA.

With so many games still to play, opportunities are rife and it only takes one slip up. Are the Warriors about to beat themselves and leave the door wide open for an opponent to walk right through?