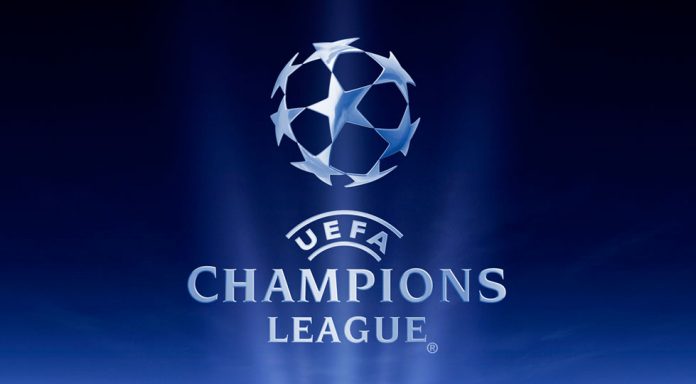 Both Bayern Munich and Real Madrid had moments in which their fans were on the edges of their seats in the Champions League. First, it was Bayern Munich, which was just 10 minutes or so away from being dismissed by Juventus in the Round of 16, an exit that would’ve been shocking and unceremonious. Then it was Real Madrid that found itself down 2-0 to Wolfsburg after 90 minutes of quarterfinal action.

Both of these teams have been prohibitive favorites every step of the way to win the Champions League this year, and that’s remained the case now that both have survived their near mishaps and have avoided each other in the UCL semifinals.

Real Madrid will be the first of the giants on the pitch this week in semifinal action. Los Blancos have the easier of the two tasks having to go up against Manchester City, a team that can hardly find its own traction in the English Premier League let alone in the Champions League.

Friendly draws have kept Man City around this long, though it had to really scrap and claw for 180 full minutes to dismiss French champion, PSG.

Still, Manuel Pellegrini’s side shouldn’t be discounted at this point. The Citizens are attacking as well as they have all season long of late, and it’s due to the fact that Kelechi Iheanacho has really turned into a great second scoring option next to Sergio Aguero. The 19-year old has 11 goals in 29 showings for the Sky Blues this year, and he could be crucial to the effort against Real Madrid, whether it be as a starter or off of the bench.

Real has its own attacking woes to discuss at the moment. Gareth Bale is in fantastic form, but Cristiano Ronaldo, arguably the most value player in the world right now, has a thigh injury. The injury isn’t considered major, but there’s no guarantee from the club right now that he’s going to be ready to go. If he can’t, Real Madrid will be without a man who has 16 goals, double more than any other player in the tournament.

Bayern Munich has some history in which it has to overcome. Over the course of the last two seasons, the Reds have been bounced from this tournament in the semifinals by Real Madrid and Barcelona.

Whereas Bayern Munich has its sights set on a treble with the UCL, the German Bundesliga and the German Cup, it could pull off a totally different and far more dubious type of treble if it loses to Atletico Madrid, its third different La Liga opponent in the UCL semis the last three years, over the course of the next two weeks.

On paper, this isn’t the greatest matchup in the world for Bayern Munich. This is a team that loves to attack down the wings and get its strikers in space, and that’s exactly what Atletico Madrid is good at preventing. The ultimate key of this series is going to be whether either side can unlock the other’s defense; if there are even four goals over the 180 minutes, we’d be a little surprised.

Bayern Munich has the better athletes and the form to do it, but Atletico Madrid has already proven it can counterattack with the best in the world after it gave Barcelona its walking papers in the quarterfinals.

Below is a list of the Champions League odds available at BookMaker.eu.

Odds To Win the Champions League

The UEFA Champions League semifinal round begins Tuesday, April 26, at 2:45 p.m. ET. You can watch the semifinals Tuesday and Wednesday on FS1.