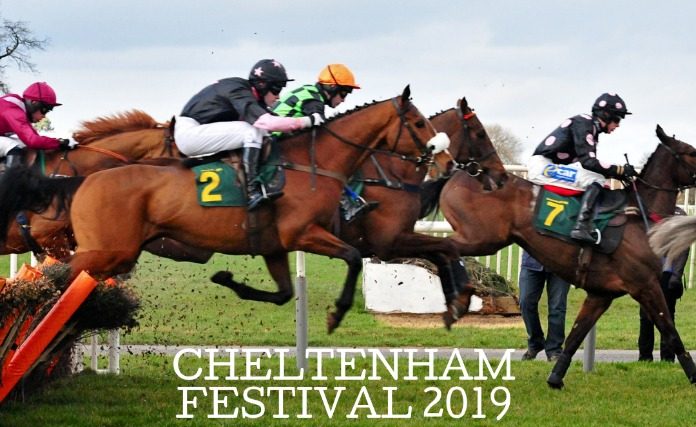 Finally, the greatest four days in the British horse racing calendar are upon us and the buzz and excitement is as strong as ever. Cheltenham Festival 2019 promises to contain all the thrills, spills and jubilation you’d come to expect from one of the most prestigious racing events in the United Kingdom.

The racing gets underway on Tuesday 12th March, with the Supreme Novices’ Hurdle the first race of the festival but the vast majority of fans will be eagerly anticipating the big one, the Gold Cup 2019. That, of course, is run on the Friday and the winner can collect a cool £325,000. Naturally, this got us thinking about the economics that surround Cheltenham and how the Gloucestershire town benefits massively over the four days.

It’s a well-known fact that Cheltenham Festival generates some of the biggest prize funds that British racing has ever seen. According to the Express, the 2018 festival saw a total pot of £4,590,000 being distributed to the top winners. Not bad going at all.

Although the totals for this year haven’t yet been confirmed, it shouldn’t differ too much from 2018, which further highlights just how prosperous the festival is, with some of the finest horses on offer all competing for a slice of the moolah. That in itself draws hundreds of thousands of fans to Prestbury Park and this is where Cheltenham really starts to benefit.

The bookies are rubbing their hands

Of course, with Cheltenham Festival comes a lorry load of bets and then some. It’s no different from any other major event in that respect, but the sheer amount that is punted could go some way to curing world hunger. Apparently, around £6 million is expected to be wagered. But it’s not just the substantial number of bets that’ll be placed, the local amenities around Cheltenham will all thrive and benefit because of it.

Bars, hotels, restaurants and shops will all turn-over a tidy profit with the massive influx of visitors for the four-day extravaganza which in turn, goes a long way to securing the future of a lot of Cheltenham’s independent businesses and outlets.

Traditionally, a vast amount of Irish supporters will make the short trip over to the Cotswolds and no expense is spared. It’s estimated that 30% of the tickets are for Irish fans who typically come to support their own, roughly 75,000 fans. 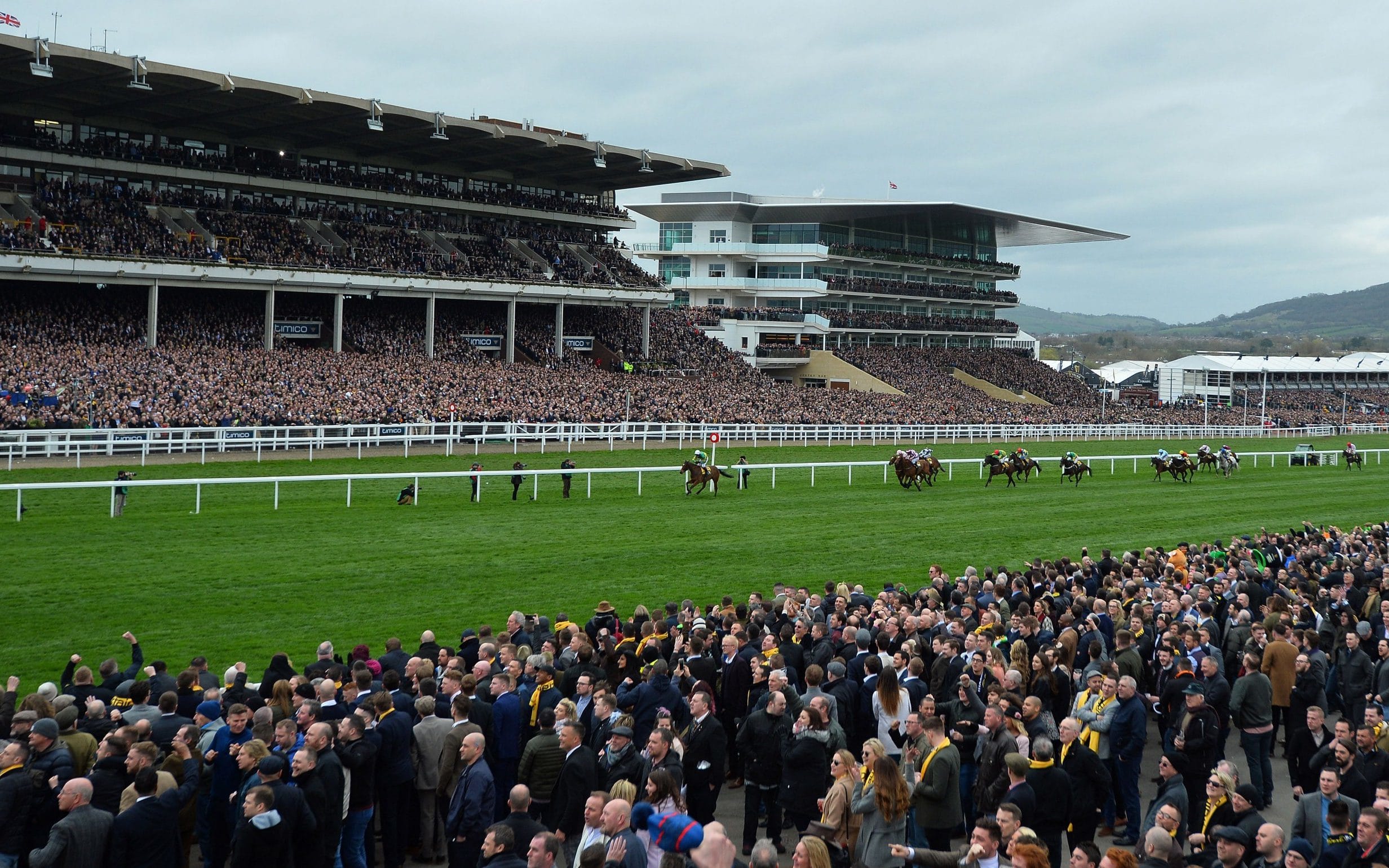 The train station at Cheltenham will witness roughly 110,000 visitors passing through its gates and naturally, the festival attracts some of the wealthiest people in Britain who’ll all be exercising their right to spend, spend, and spend.

The beautiful thing about the festival is that people from all walks of life can rejoice for their mutual love of horse racing. From the weeks leading up to the festival to the few days after it’s finished, the amount of cash that changes hands is simply staggering. It’s fair to say that Cheltenham Festival almost single-handedly puts the town on the map and of course, the financial gain is unrivalled.