With apologies to Reggie Jackson, I am the new Mr. October. My picks have been red hot and I posted my second straight 3-0 week to finish the month 11-1 ATS. I am now 21-10 ATS on the season thanks to betting on Rutgers, Indiana, and the under in FSU-Syracuse last week.

All three bets were the right sides from the outset. Rutgers never should have been a home underdog against Liberty, and the Scarlet Knights proved that there is still a chasm between the Power Five and everyone else by winning 44-34 as more than a touchdown underdog according to the college football betting odds.

Indiana proved it shouldn’t have been an underdog on the road against an overrated Nebraska either by besting the Cornhuskers 38-31. Peyton Ramsey threw for more than 350 yards on the Huskers, looking sharp in relief of Michael Penix Jr.

Syracuse came close to backdooring the total, but the Orange couldn’t do enough in a 35-17 loss to FSU. The Seminoles were up 35-3 entering the fourth quarter and took their foot off the gas pedal a bit, but Cam Akers churned up the clock to ensure the game went under 57.5 points. 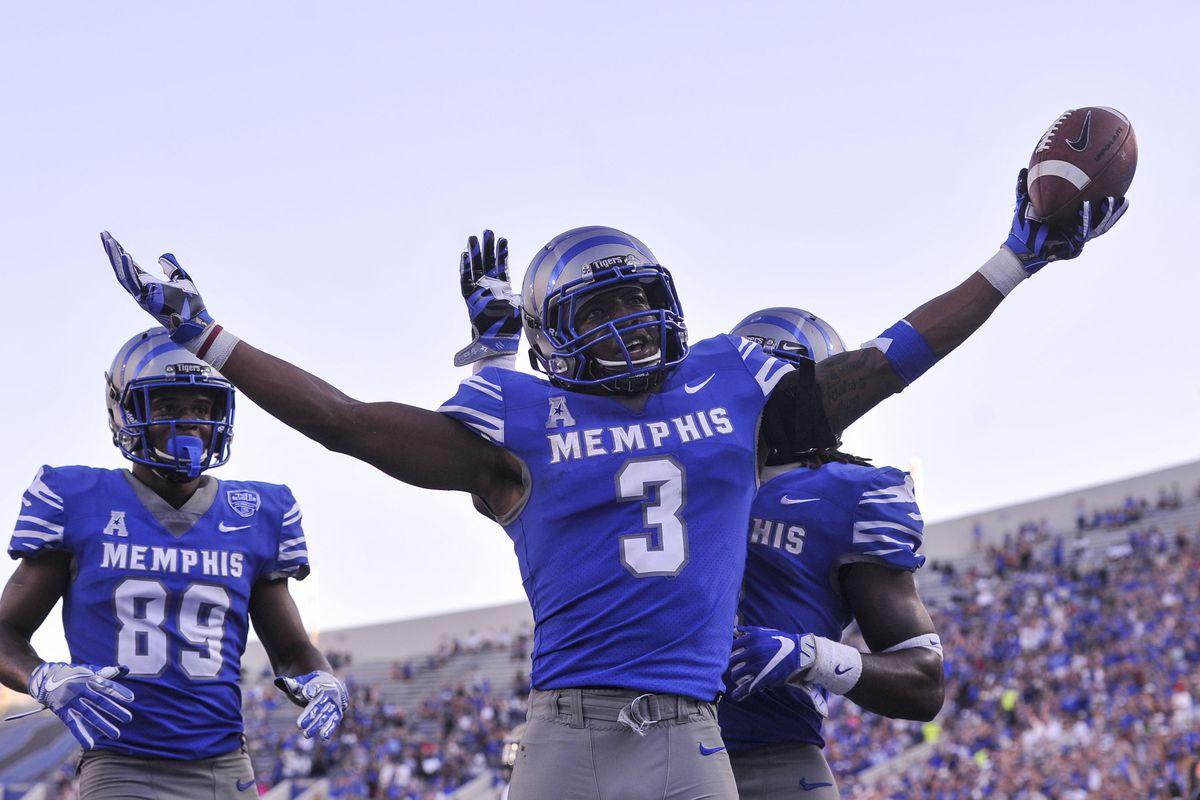 This game won’t be pretty. I wish I could post the original line of 3.5 points, but the college football betting odds now have the Tigers at -6. Still, this game is worth betting on provided Memphis is favored by less than a touchdown.

SMU is the most fortunate team in the country. The Mustangs are a great story, but they should not be 8-0. They only beat Arkansas State by seven points, edged TCU by a field goal, knocked off Tulsa in triple overtime, and squeaked by Houston. SMU has not fared well away from home, and Memphis has one of the best home field advantages in the country.

The advanced numbers love Memphis. The Tigers are No. 19 in the country per SP+, while SMU is rated 40th. Memphis’ lone loss of the year was on the road against Temple, and Mike Norvell’s offense has been fantastic. Brady White is averaging more than 10 yards per pass, and Kenneth Gainwell has picked up right where Darrell Henderson and Tony Pollard left off. Memphis will spoil SMU’s undefeated season with a big win in front of everyone on College Gameday. 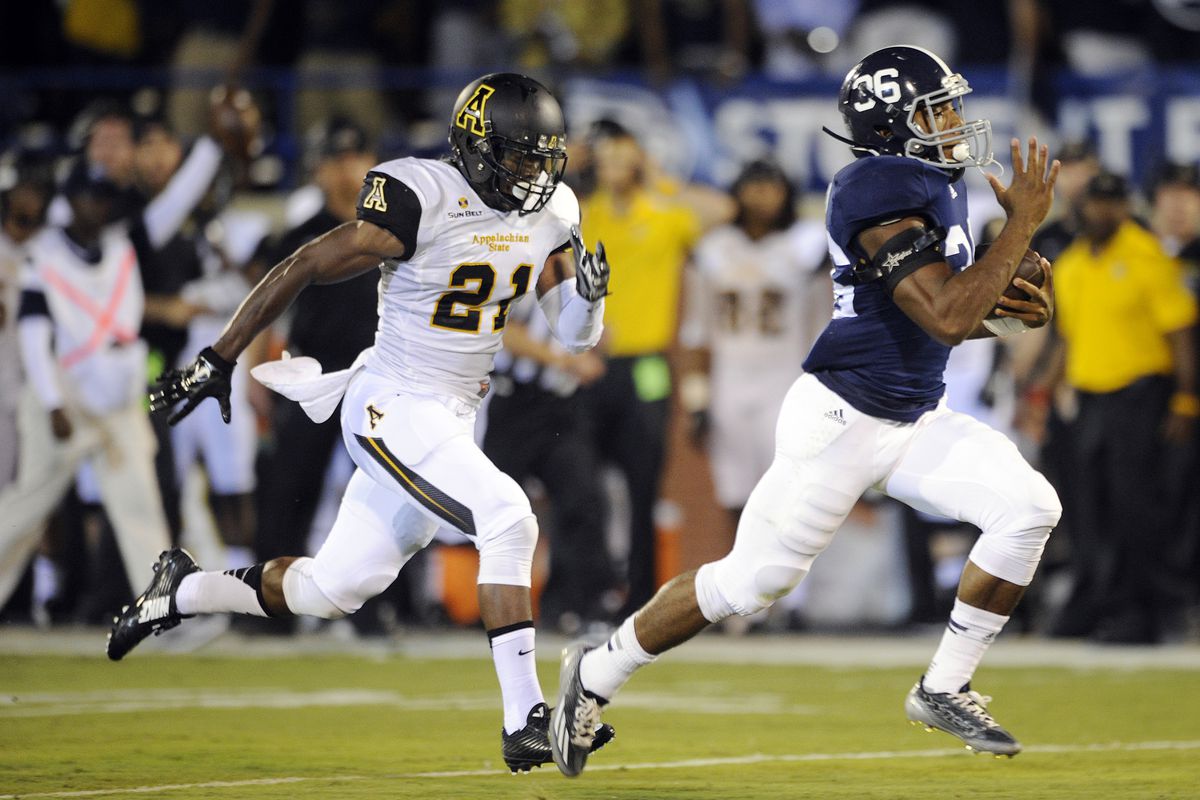 I’m going against the other undefeated Group of Five team this week too. The Mountaineers have been great in their first season under new head coach Eli Drinkwitz, but this is too many points. It’s never easy to play a triple option team like Georgia Southern, and playing the Eagles on a short week is not optimal. Appalachian State will only have four days to prepare to stop the option, and while this defense is disciplined, that’s not enough time.

The only team to beat Georgia Southern by more than two scores this season was LSU in the season opener. The Eagles almost knocked off Minnesota in mid-September, and this team could spoil another undefeated season. 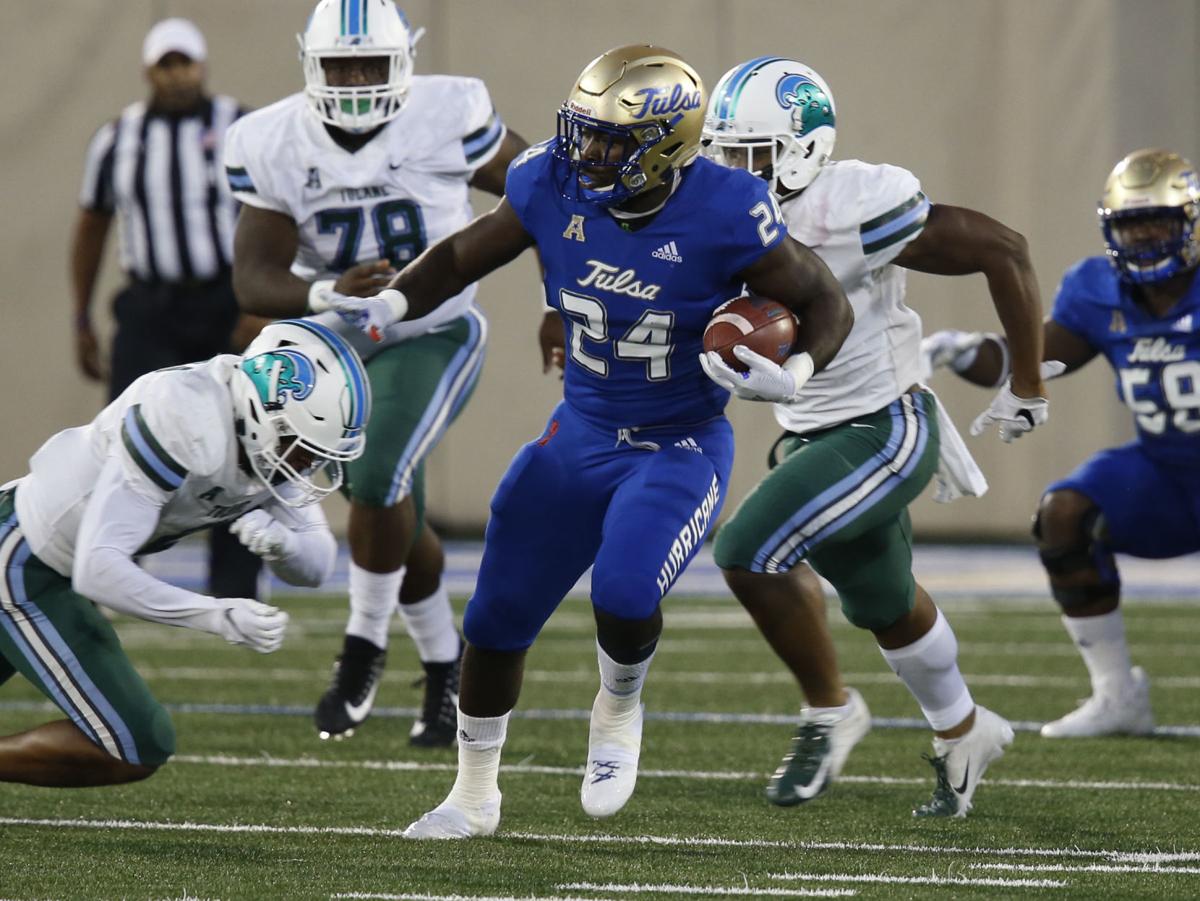 The Golden Hurricane are one of the unluckiest teams in the land. Tulsa had a great chance to beat both SMU and Memphis, but the team failed to win either game, losing in triple overtime to SMU and missing a chip shot field goal to lose to the Tigers.

Tulsa should not be 2-6, and my only fear here is that so much bad luck in a short span might cause a team to lose heart. Tulane is definitely a winnable game as the Green Wave will be beat up after facing Navy’s triple option last week. Shamari Brooks could have a big day after Navy ran the ball 56 times for 385 yards last Saturday.