I posted only my second losing week of the college football season in Week 11. It was a wild week where I deserved to go 1-2 with my one win being an incredibly fortunate victory and one of my two losses being an agonizing defeat.

The play that had no chance was Duke. Notre Dame outclassed Duke from the opening kickoff and easily covered the college football betting odds in a 38-7 win. Ian Book had a fantastic day despite throwing two interceptions, totaling 320 yards and four touchdowns against the Blue Devils.

My lucky win was Baylor laying two against TCU as the Bears needed triple overtime to secure the cover. They were never in front of the number until the very end, but I’ll take it considering my under in Washington State-California was a terrible beat. The Cougars scored a meaningless touchdown with five seconds left to push that game over the total. 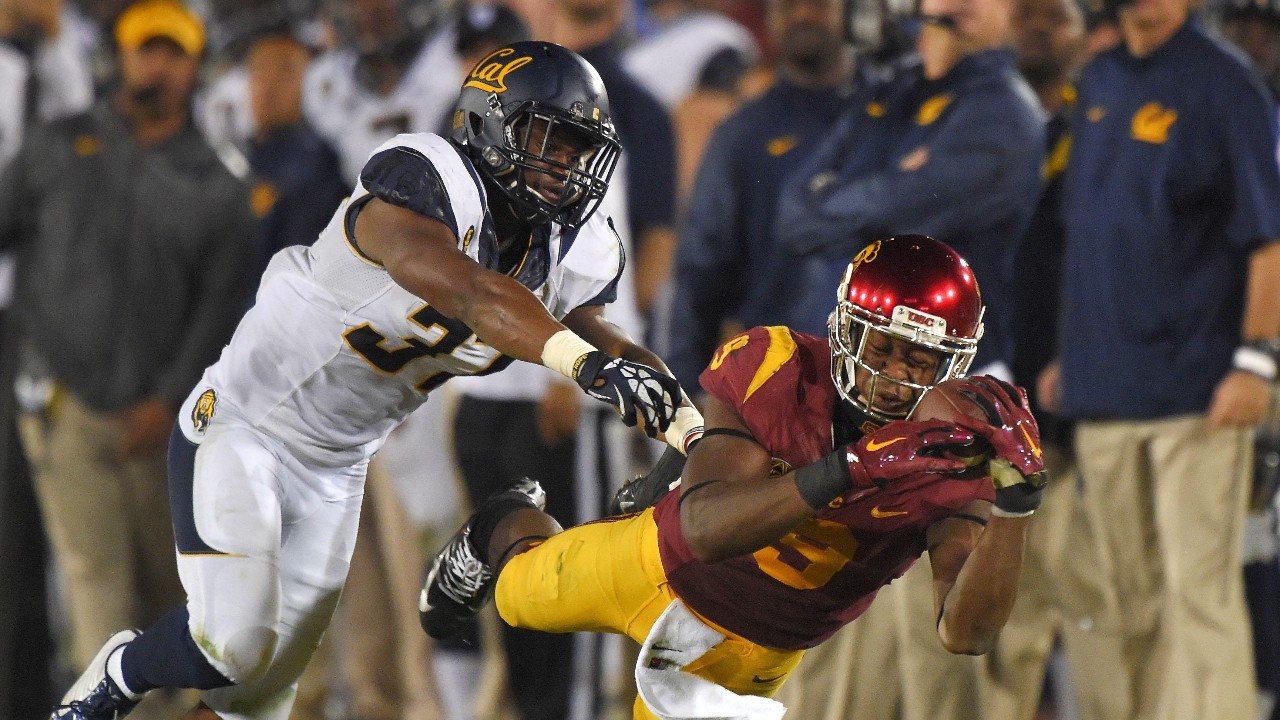 The Golden Bears showed a pulse on offense against Washington State last week, and the team just received excellent news prior to this week’s game against USC. Chase Garbers has been cleared to return to the field, giving Cal it’s best offensive weapon back.

Cal’s quarterback play was largely abysmal without Garbers under center, but the team got off to a 4-0 start when he was healthy, and the Golden Bears went on the road to beat both Washington and Ole Miss thanks to his arm. Garbers has completed 59.1 percent of his passes for 952 yards with eight touchdowns and two interceptions, and he has been a decent running threat too. He represents a big upgrade over Devon Modster, and the college football betting odds are not giving Garbers’ return the proper respect.

USC has not fared well outside of Los Angeles this season. The Trojans lost their first three road games against BYU, Washington, and Notre Dame, and they just barely sneaked by both Colorado and Arizona State away from home. USC won those games by four points and five points respectively, so the Trojans have yet to cover a touchdown on the road. They will be hard pressed to change that against Cal’s stingy defense.

Our pick: Navy +9 at Notre Dame 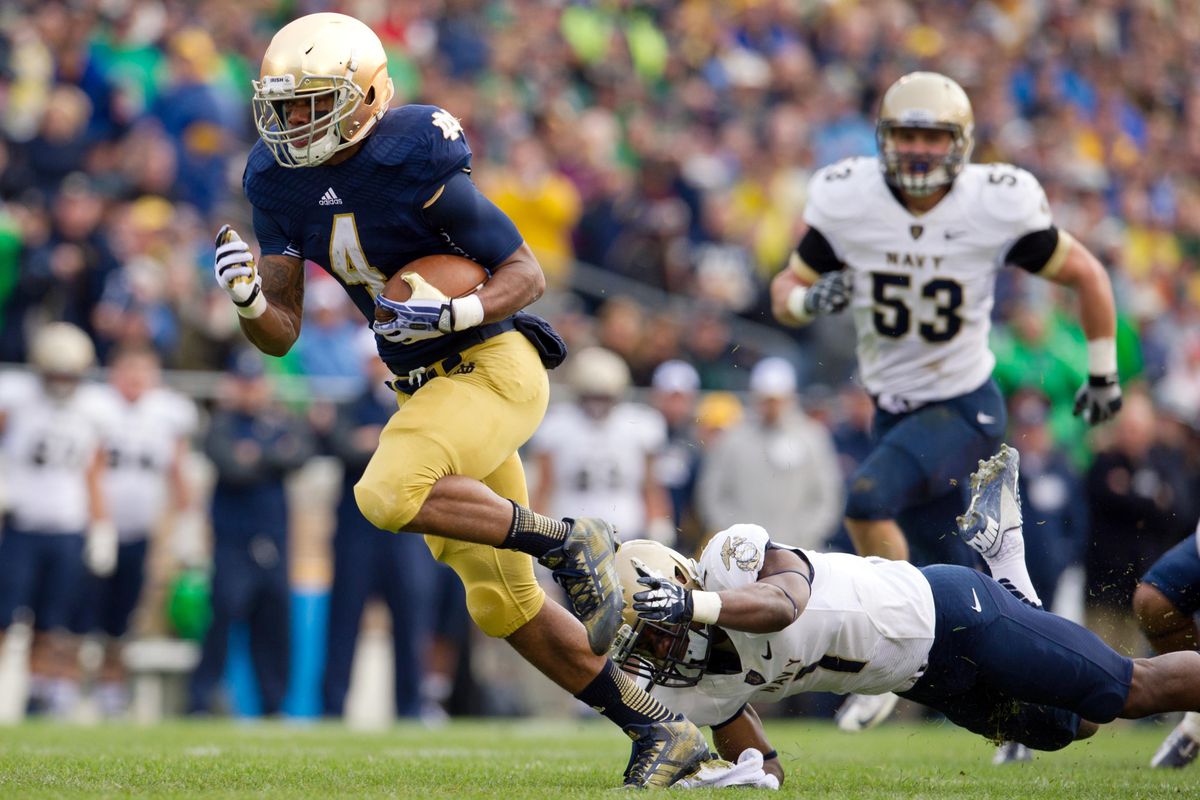 The Midshipmen are firing on all cylinders. Navy’s only loss all season was on the road against Memphis back in late September, and they will have had a little more than two weeks to prepare for Notre Dame. The Irish haven’t had the same time to prepare for the Midshipmen after going on the road to take on Duke last week, and the differences between those two offenses are drastic.

Notre Dame’s two best wins were a 30-27 home victory over 6-4 USC and a 21-20 win over 6-3 Virginia Tech. Navy will be the toughest team it has faced at home, and the Midshipmen could pull off the upset.

Our pick: Louisiana Tech +2.5 at Marshall 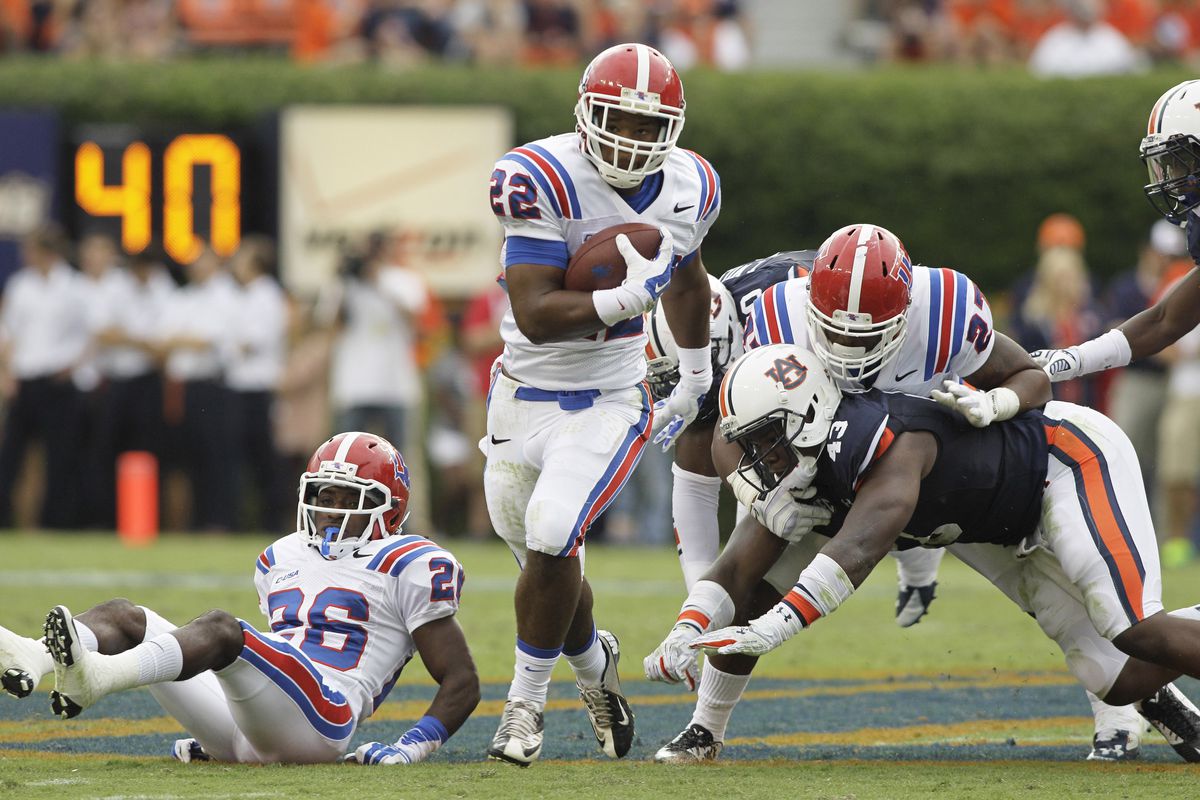 The CFB betting odds for this game might move to three before kickoff on Friday night, so wait to bet it. However, for the purposes of this article, I feel strongly enough about the Bulldogs to take Louisiana Tech at this number.

Skip Holtz has Louisiana Tech looking great on offense. The Bulldogs got off to a so-so start on that side of the ball, but they have scored 208 points in their last four games. J’Mar Smith has had a great season in leading Louisiana Tech to an 8-1 record, and Marshall’s defense has not been as good as advertised. Louisiana Tech has a great chance to win this game outright.

Check out the latest college football betting lines for Week 12.