Last week was a rough one for me. I couldn’t buy a win, finishing the week a dismal 1-4 despite liking the card a lot. The one win was the under in USC-Washington which looked great the whole way, and I can’t be faulted for taking the over in UCLA-Arizona. At the time, Khalil Tate and JJ Taylor were supposed to play, but they were both surprise scratches later in the week. Kansas never had a chance of covering, and a little bad luck sunk us in Virginia-Notre Dame and Washington State-Utah. Hopefully, this week we’re on the right side of the one score games. 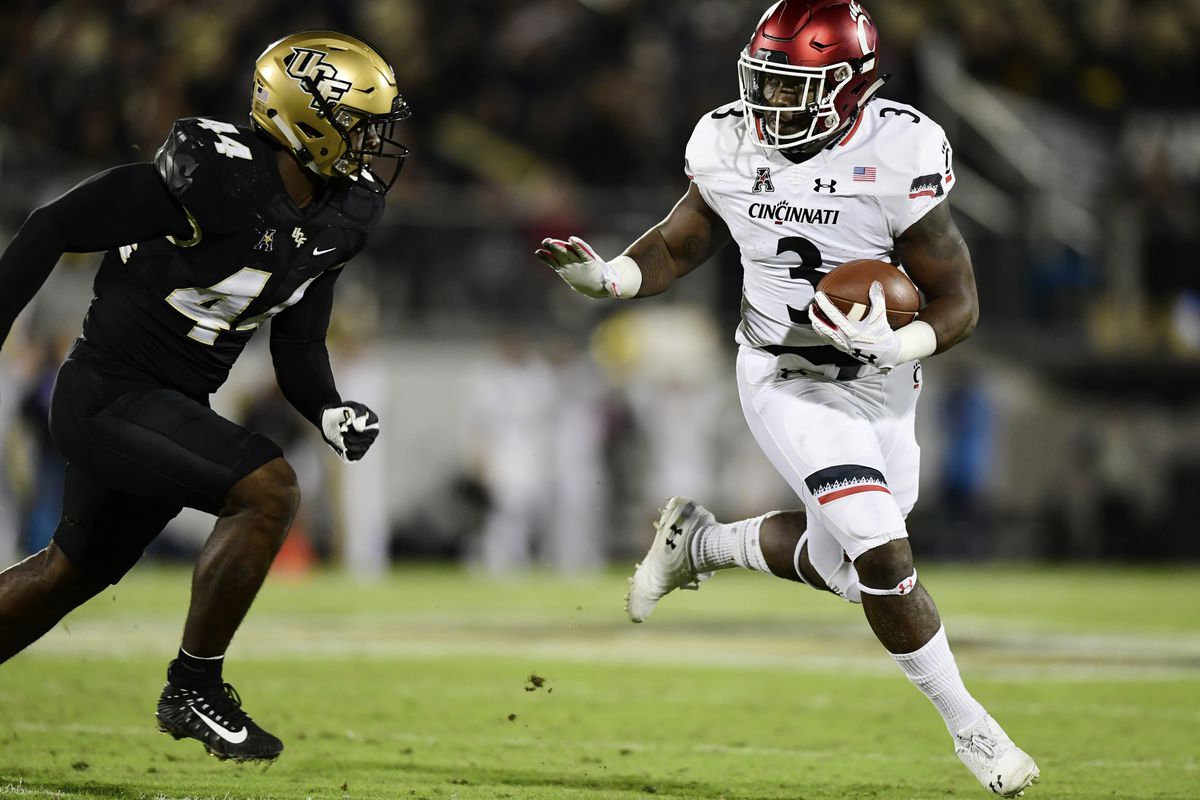 The reason: Everyone forgot about Cincinnati after the Bearcats blow out loss to Ohio State, but this could be the best Group of Five team in the country. The Bearcats have a nasty defense that has held its other three opponents to 14 points or less, and the offense looked great against a very good Marshall defense last week. Desmond Ridder had a very efficient day in Huntington, completing 18 of 22 passes for 221 yards and four touchdowns, and I think he’ll have another big day against UCF.

This version of the Knights isn’t as good as the team we saw the last two years. Dillon Gabriel has had some accuracy issues as a freshman, and his mechanics aren’t the best. He throws a great deep ball, but he hasn’t been as sharp on short and intermediate routes, and Cincinnati could have some success jumping those on Friday night. Additionally, the running game hasn’t been particularly sharp. Pitt did a good job controlling the line of scrimmage in the Panthers’ upset win over the Knights, and the Bearcats can do the same thing.

I think Cincinnati stands a great chance of winning this game outright. The Bearcats have an aggressive defense that can make tackles in the open field, and they won’t get out-schemed by UCF.

The pick: Maryland -13 at Rutgers 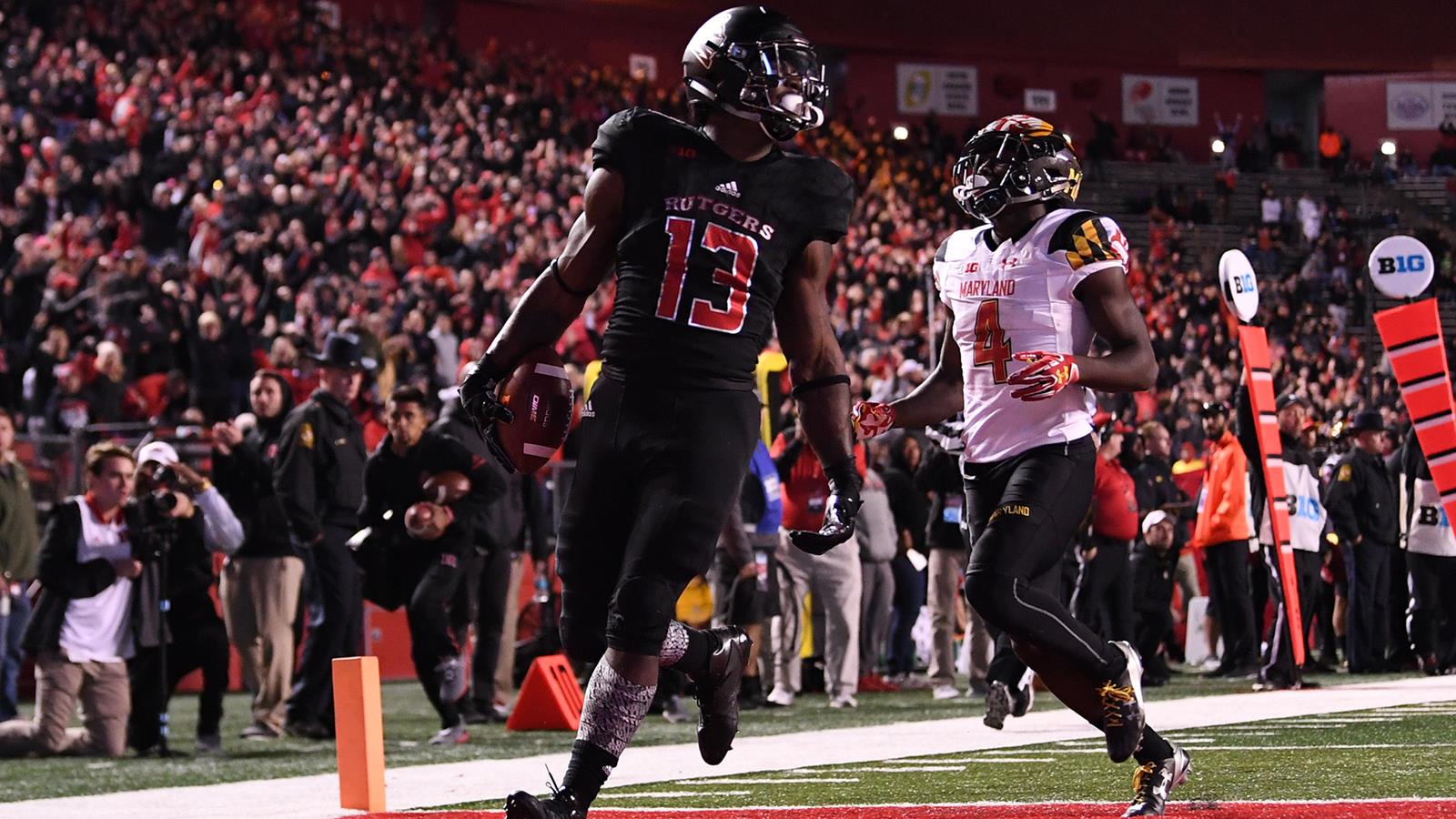 The reason: The Terrapins have looked awful in their last two losses, so you might wonder why I like them here. Well, Maryland happens to be playing the worst Power Five team in the country, and the Terps will be out to run it up after what happened last week against Penn State.

Rutgers is a train wreck. Head coach Chris Ash and offensive coordinator John McNulty were fired by the university on Sunday, leaving Nunzio Campanile in charge as the Scarlet Knights’ interim coach. While Campanile has a great name for New Jersey and is a personable coach, he has precious little experience college athletes. He only became an assistant at Rutgers after almost two decades coaching high school football last year, and that’s an issue.

Maryland’s defense has not looked sharp since its season opener, but the Terrapins major problem is the pass defense. Opponents have ripped apart this secondary, but Rutgers is unlikely to do so with Artur Sitkowski under center. Sitkowski has thrown 20 interceptions and five touchdown passes at Rutgers, so I’ll take my chances with the Terps laying the points on the road.

The pick: Auburn at Florida Under 46.5 Points 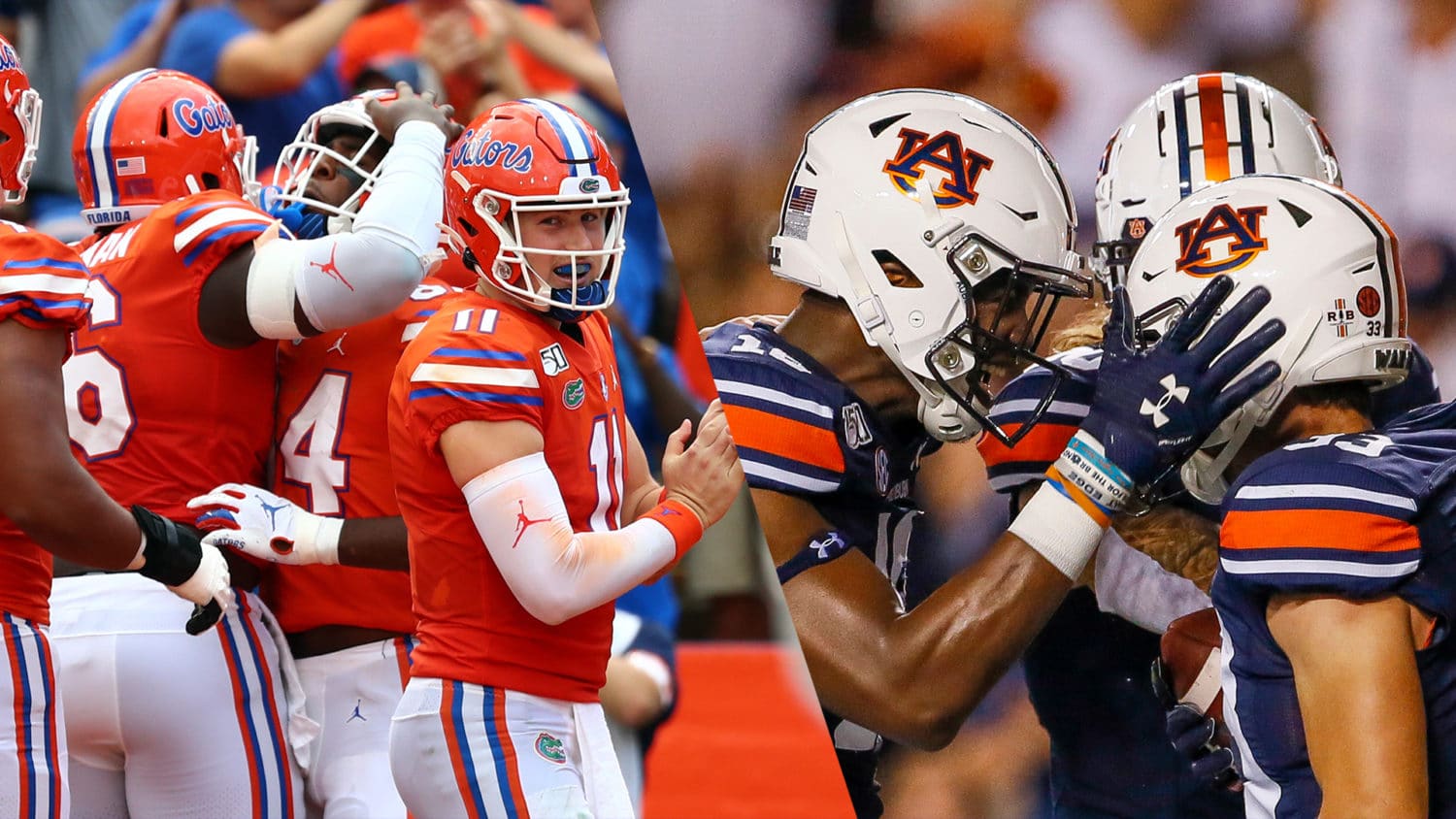 The reason: You don’t see me taking marquee games too often, but the value on the under is too good to pass up. Auburn’s defensive line is the best in the country, and the Tigers are going to make Florida one-dimensional. The Gators haven’t had much success running the ball this year, so Kyle Trask is going to have to prove he can beat this defense with his arm. I don’t see that happening.

Auburn freshman quarterback Bo Nix probably won’t get much going either. Florida has one of the top defenses in the country, and this unit is finally healthy again. CJ Henderson and Jabari Zuniga are back in the lineup, and they will make things very difficult for Nix. This game might not have more than 40 total points.