A brutal backdoor cover cost me my second straight 3-0 week in Week 7, but at least I am hitting 60 percent of my plays on the year. Missouri failed to cover the opening line of 11.5 points per the initial college football betting odds, yet if you got the line later in the week, you picked up the cover.

The Tigers closed as a 9.5-point favorite which did cover in a 38-27 Mizzou win. My other plays of Miami (FL) and Iowa State both won too, and I have only had the one poor week this season. 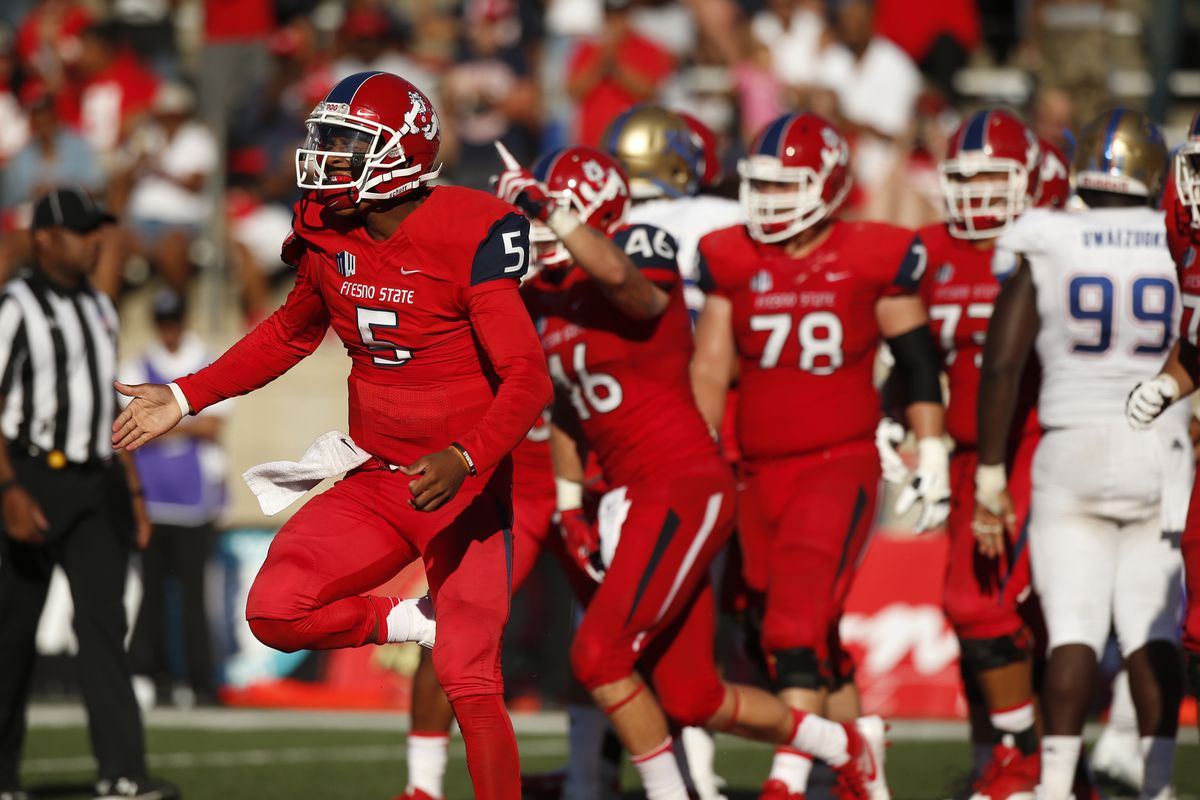 The Bulldogs are just 2-3 this season, but Fresno State is about to turn it on. They only lost by eight points to USC in the LA Coliseum in the season opener, and they took undefeated Minnesota to double overtime in the Valley earlier this year. Fresno State has yet to win by more than two touchdowns yet this season, but this week they are facing a UNLV team that just had its best performance of the year and is due for a letdown.

UNLV went on the road and stunned Vanderbilt 34-10 last week. The Commodores had an abysmal performance, averaging just 3.4 yards per pass, but that was largely due to Vanderbilt’s shortcomings instead of something that the Rebels were doing on defense.

This Rebels front seven is the second-worst run defense in the country. UNLV is allowing 6.3 YPC on the season, and even lowly Northwestern was able to shred this defense on the ground. Fresno State has an underrated home field advantage, and they will carve up this porous run defense to get back to .500. 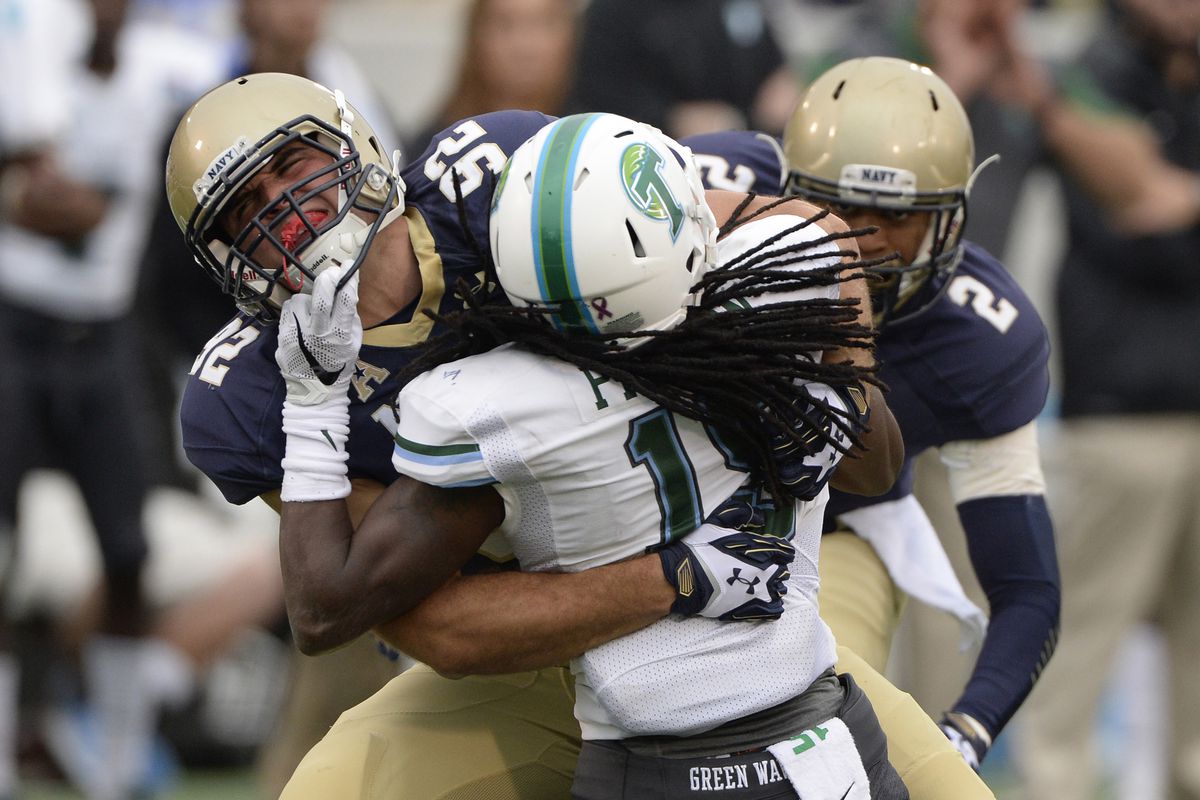 The Midshipmen are 4-1, and they have turned a corner on both sides of the ball. Navy’s defense is playing well once more after some early season hiccups, and the triple option offense is humming. Malcolm Perry is doing an excellent job of keeping the Midshipmen ahead of schedule as the team’s pivot man, averaging 5.9 YPC.

USF has won its last two games to get back to .500, but this team is not good. The Bulls beat a UConn team that is one of the worst in the nation, and they erased a fourth quarter deficit to beat a BYU team that was on its third-string quarterback last week in Tampa. Jordan McCloud did not play well against the Cougars in place of Blake Barnett, and Barnett is expected to miss this week’s game as he continues to deal with a high ankle sprain.

I expect the Bulls to allow more than 300 rushing yards to Navy this week, and I think the Midshipmen will wear this defense down over the course of the game. 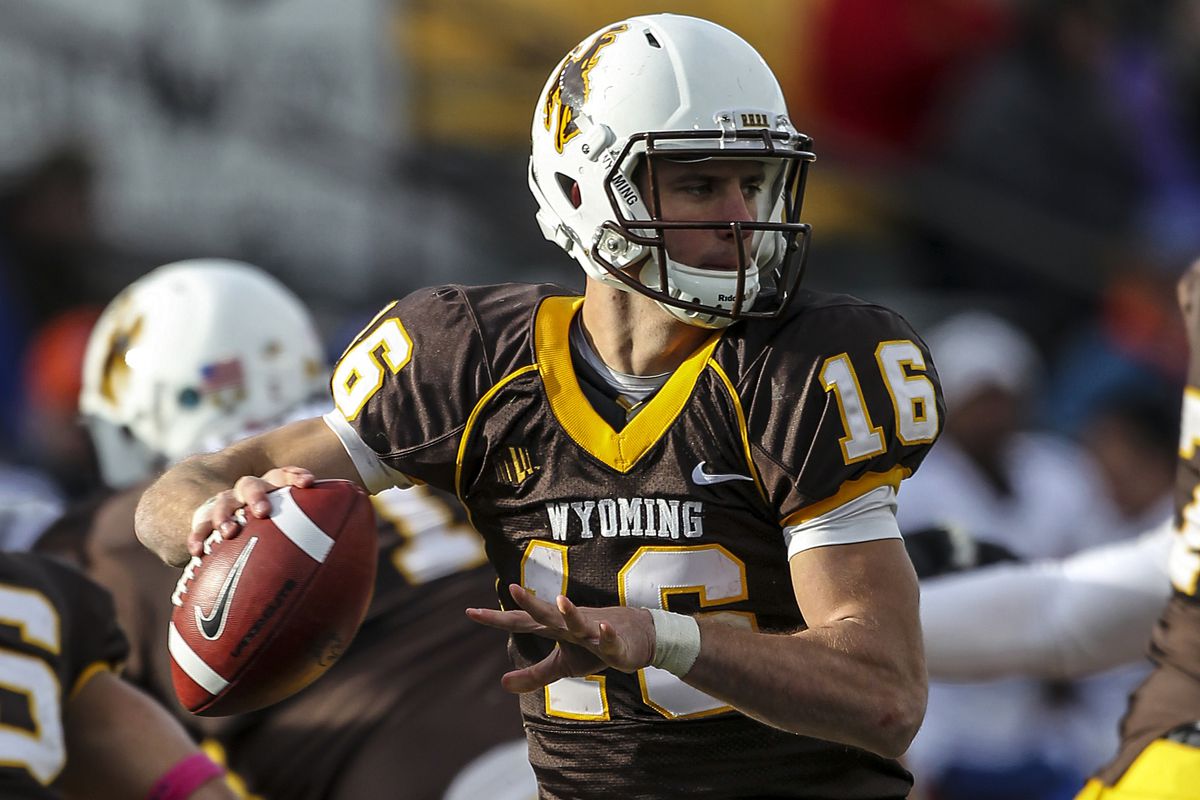 Hold your nose when you’re betting this one. The Lobos are bad. They are 2-4, and they might not win another game this season given their schedule the rest of the way. New Mexico will almost certainly be an underdog per the college football betting odds in each of its last six games, but everyone knows this team is one of the worst in the Mountain West.

That has led to New Mexico keeping it close against opponents. Notre Dame blew the Lobos out of the water, but this team has kept its remaining five games within two scores.

Wyoming isn’t as good as you might believe. Although the Cowboys are 4-2 and were the only team to beat Missouri so far this season, they are rated 80th in SP+. Wyoming was very fortunate to defeat the Tigers, being on the receiving end of a lot of luck, and this team has blown out just one opponent all season.

The Cowboys can’t move the ball through the air with any sort of regularity, and they aren’t explosive on the ground. They win games ugly, and that’s how they’ll win this one.