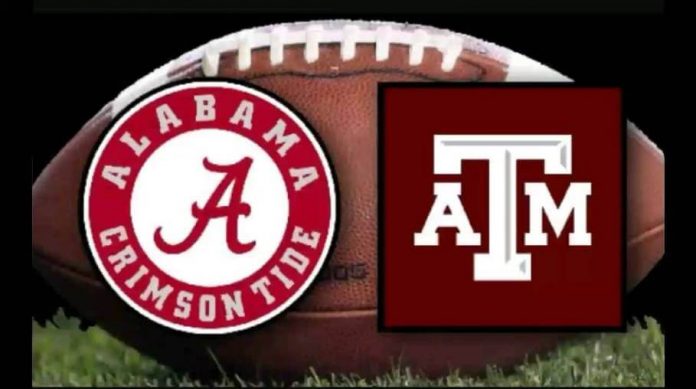 There is a full slate of intriguing games in college football in Week 4. There are some heavyweight matchups as well as some top programs that are expected to cruise to victory. But with spreads evening things out, even a 20-point win can be tense down to the wire if money changing hands sits in the balance.

Here is a look at our top picks for Week 4.

Why?: Indiana is hosting a Michigan State team in Week 4 that has not lived up to expectations thus far. The Spartans are 1-1 and coming off a road loss to Arizona State. The Hoosiers aren’t exactly known as a college football powerhouse but they have the home field advantage and are listed at +4. Indiana is the pick to cover this spread.

Why?:Syracuse is coming off an impressive win over Florida State, and is heading home as a huge favorite against Connecticut. The Orange are a good team while the Huskies are struggling, but is the discrepancy really four touchdowns? UConn is the pick to hang around long enough and cover the +27.5-point spread.

Why?: Notre Dame has won all three of its games this season and is ranked in the top-10, but each of the victories have come by one possession. The Fighting Irish will aim to pull away from Wake Forest and pick up a double digit win. It’s not easy to do on the road against a solid opponent, but look for the Notre Dame defense to lead the way. The Fighting Irish is the pick to cover as 7.5-point favorites.

Why?: Stanford is hitting the road to face Oregon in a contrast of styles. The Cardinal is expected to be the chief contender to Washington for the Pac-12 North crown, but the Ducks are aiming to be in that mix. Oregon has to be able to match Stanford’s physicality and use its bevy of skill players and star quarterback, Justin Herbert. Stanford will try to pound the rock with a strong running game. The spread favors the Cardinal by two points but Oregon is the pick to take care of business at home.

Why?: The LSU Tigers have been one of the most impressive teams in the earlygoing, including a key win last week over Auburn. LSU gets a bit of a reprieve this week in a matchup against Louisiana Tech. The scoring total is listed at 50.5 points, but that’s too high. Take the “under” on this one as it should be a low-scoring affair.

Our Pick: Vanderbilt on the moneyline

Why?: Vanderbilt hung tough against Notre Dame last time out and faces another tough foe on Saturday. The Commodores will host the South Carolina Gamecocks. Vanderbilt is better than the oddsmakers give them credit for and is the choice to win this game as the 1.5-point underdog, so roll with the Commodores on the moneyline.

Texas A&M is a ranked team, and there is only one program in the country that could possibly make the Aggies a 27-point road underdog. That team, of course, is Alabama, which is a national championship contender seemingly every year and is looking like the best team in the country. The Crimson Tide always has a dominant defense and in 2018 has an explosive offense to match. Add in the home field advantage, and it’s not a surprise to see Alabama a big favorite. However, this spread is too large. Texas A&M can keep this outcome closer than a four-touchdown margin.

There are a lot of good bets to make on the college football slate, but Texas A&M is the best bet among them all. The Alabama hype is deserved but this spread is outrageous. Back the Aggies.