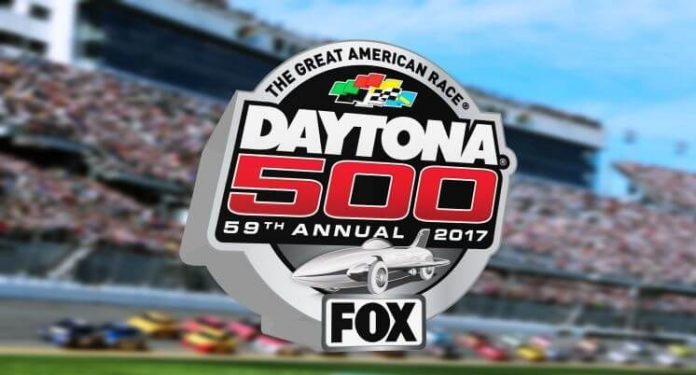 The Daytona 500 marks the first day of a new season, and it’s a race known as the “Super Bowl of Motorsports.” Heck, “Daytona Day” may as well be Christmas Day for NASCAR fans. But for bettors, 1pm on February 26th, 2017 might prove to be a lesson in frustration.

Why is The Daytona 500 Different?

Handicapping any race with restrictor plates is always tough, as the cars are all generally on a fairly level playing field. Furthermore, it’s not like there’s a slew of wins here for any driver in the 500.

In a race that has been run 58 times, only two men have won it more than once. To give you more perspective, there’s been a total of 38 different winners. And one was Trevor Bayne, for crying out loud.

Frustrations aside, the one thing that bettors do know about the Daytona 500 is that the winner always comes with a great price on his head, but only if you get lucky enough to sit on that victorious ticket. Sometimes, the best way to bet on the 500 is to place bets on a host of drivers and hope that your ship–or car–comes in first.

All Eyes on Keselowski

Ironically, the driver doing the most moving and shaking on the Daytona 500 odds-to-win circuit is Brad Keselowski, a man who has never won this race before. He won the Coke Zero 400 back in 2016, and that’s got bettors wondering if the ‘Jet Ski’ can make a big enough splash to hold both Daytona race championships simultaneously. 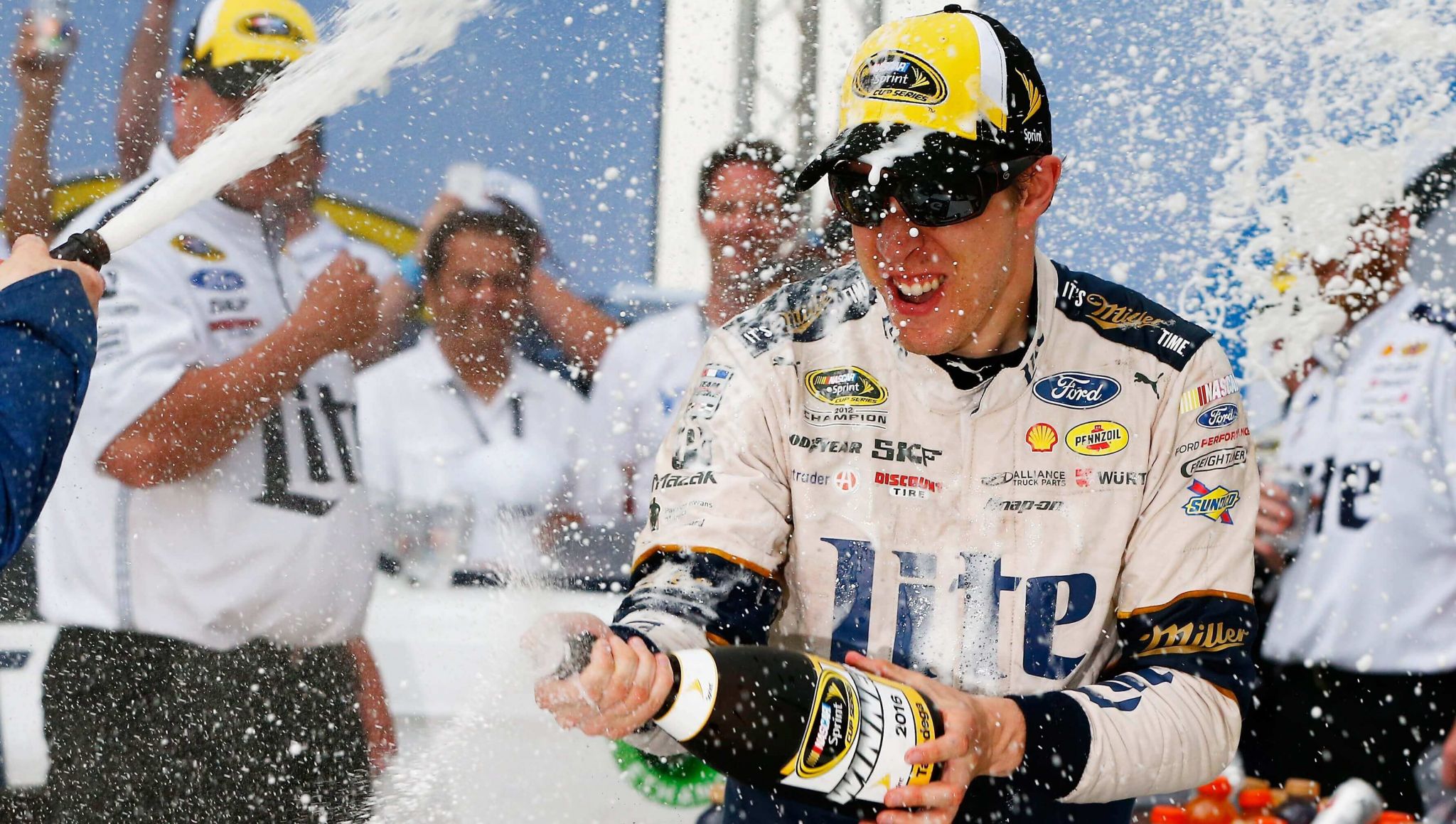 Team Penske came on strong at the end of last season and has had some notable success here in the past. It’s no wonder why Joey Logano is also getting some steam on his odds to win the Daytona 500.

There was a point that you could have gotten both of these drivers at 12-to-1 to win the “Great American Race.” Now, Keselowski is down to just +650, while Logano is at +700.

Neither of these men should have had a such a huge impact on the Daytona 500 odds, based on the Advanced Auto Parts Clash last Sunday. Chase Elliott earned the pole for the second straight year at Daytona that day, though of course, that doesn’t necessarily mean a heck of a lot either.

Elliott was in the lead by three laps before drifting back into the pack. He was caught up in an accident later on in the day, and finished just 160 of the 200 laps, finishing 37th.

Elliott remains amongst the middling favorites at +1200, however, a price that has remained relatively firm throughout the week. No pole sitter has won the Daytona 500 since 2000, though no driver has won the race from starting beyond 11th either. The last to do that? Trevor Bayne, in 2011.

Dale Earnhardt Jr. remains the Daytona 500 favorite at +500, though sources say that this could be his last Daytona 500 due to medical issues. If he was to win this Nascar race, he’d be the first to win it three times since Jeff Gordon’s 2005 triumph.

Check out the latest Daytona odds on our Racing odds comparison page.