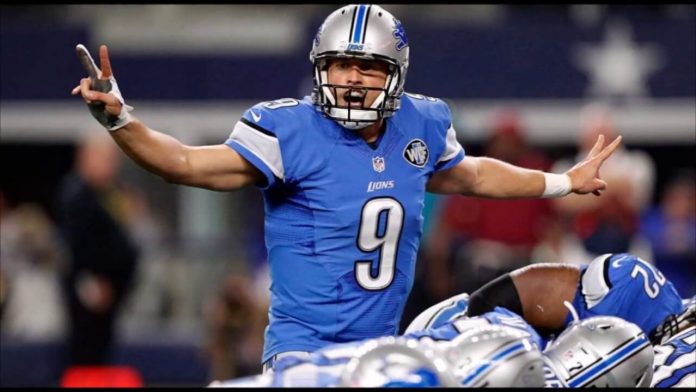 The Tampa Bay Buccaneers’ quarterback, Jameis Winston, is suspended for the first three games of the season for violating the NFL’s personal conduct policy. With that in mind, Winston may play more in Tampa Bay’s third preseason game this week against the Detroit Lions than normal.

Keep an eye on that development, because an active Winston would give the Bucs a solid shot at covering the spread. The Lions have an established quarterback in Matthew Stafford who doesn’t want to get injured in a meaningless game. He has only thrown five passes during the exhibition slate and seems likely to play less than Winston.

The Buccaneers are 2-0 this preseason and seem to have a good shot at remaining undefeated against the Lions this week.

This game will be held at Raymond James Stadium in Tampa Bay, Florida at 8 p.m ET on Friday, August 24th, 2018 and will be nationally televised on CBS.

The Buccaneers are entering this matchup as a 3.5-point favorite. The majority of money is coming in on the Lions, since keeping the outcome to a field goal would result in a cover. The scoring total is listed at 45 points, with the “over” the more common choice by gamblers.

Tampa Bay is a -165 favorite on the moneyline, which is pretty high for a preseason game. The Lions are getting a lot of action as the +144 underdog.

The Buccaneers looked crisp in their second preseason game last week against the Titans, capturing a 30-14 victory. Winston was phenomenal, completing 13-of-18 passes for 226 yards and two touchdowns. He had a passer rating of 151.4 in the game and will aim to turn heads again.

Ryan Fitzpatrick will start the first three games of the season in Winston’s absence. He was just 5-of-13 for 46 yards last time out and will aim to build a better rhythm with the first starters heading into the regular season.

The Lions fell to the Giants by a score of 30-17 in Week 2 of the preseason. Stafford was only 2-of-5 for 51 yards and was sacked twice. He would like to find more success in this one but it doesn’t matter that much because he’s such a veteran that the preseason is basically meaningless.

DeSean Jackson had 73 receiving yards last time out. He is still a huge big play threat and one or two connections in this one could alter the outcome. Winston likes to go vertical with his passes, so see if there are plans to play those two together in this preseason game.

The Buccaneers may struggle in the regular season, but for now Winston is throwing pinpoint passes and his receivers are hauling them in. Detroit does not care about this game too much and it’s easy to see why the spread is so high.

Look for the Buccaneers to jump out to a nice lead early and then hold on for the cover. Preseason games don’t usually generate drama but this one will.