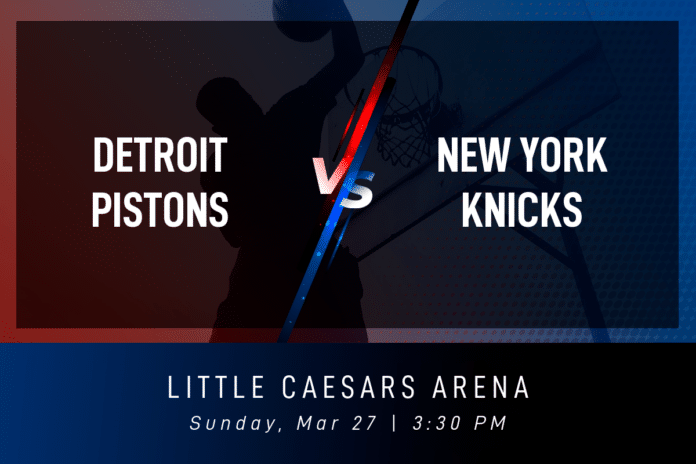 The Detroit Pistons have won three out of the last 10 games and in their most recent game, they were beaten by the Washington Wizards 97-100. In the game against the Pistons on December 29, 2021 though, the Pistons had a 39.13% field goal percentage and a 34.29% three pointer percentage. They also had 9 rebounds and 19 assists. The Pistons are in the bottom position in the division and 14º in the conference at the present time. They are short Isaiah Livers (Concussion).

The New York Knicks haven’t lost back-to-back and in their latest game, they defeated the Miami Heat 103-111. However, the last time the Pistons and the Knicks met on December 29, 2021, the Knicks won and the final score was 85-94. In that game, the Knicks had a 46% field goal percentage and a 25.81% three pointer percentage; they came up with 8 rebounds and 19 assists. They are in the bottom position in the division and currently 11º in the conference and are missing Derrick Rose (Ankle) and Nerlens Noel (Foot). Mitchell Robinson (Back) and Julius Randle (Quad) are questionable. 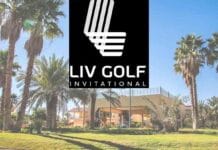 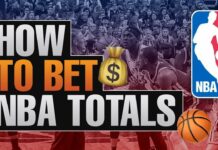 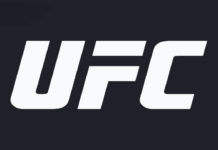 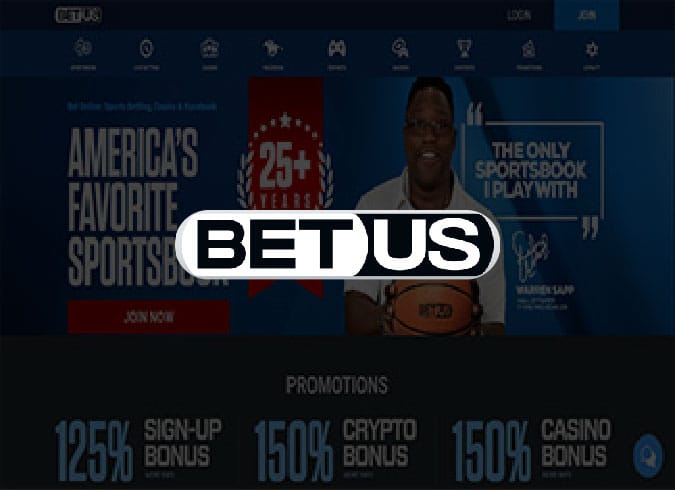 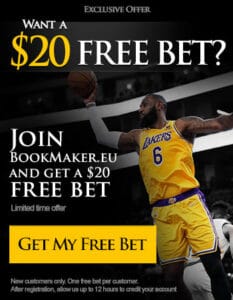