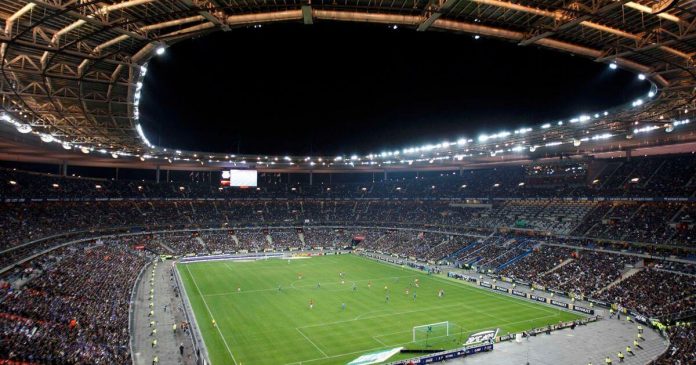 UEFA Euro 2016 is just a few short weeks away, and for the first time, the tournament will feature 24 teams instead of the traditional 16.

The fact that three teams from most of the groups will end up qualifying for the knockout rounds makes the Euro Cup 2016 harder to handicap than usual, but the extra knockout match shouldn’t keep the strongest from surviving.

We’ve seen really strange things happen in the Euros before, but even though there are more opportunities to have a team like Greece come out of nowhere to win this tournament as it did in 2008, we don’t see it happening.

None of the teams that are beyond about 20 to 1 have a realistic chance to win Euro 2016 as we see it, though we’d keep an eye on both Iceland and Turkey if we were looking for soccer betting longshots with some potential.

For our money though, there are only five teams that have a real chance to actually win this tournament. France, Germany, Spain, England and Belgium. These are the five best teams in Europe for sure, and our UEFA odds are on one of these five ultimately winning it all when push comes to shove.

We’re really not fans of England either. We know that the Three Lions made it through qualification with a perfect record, but there’s a big difference between playing against Switzerland, Slovenia, Estonia, Lithuania and San Marino and having to play against some of the best teams in Europe time and time again.

Germany will get a lot of traction for sure as the World Cup holders. Most will remember the dominant showing against Brazil in the semifinals in which the Germans ran roughshod over the hosts of the tournament. That’s an image most won’t forget, and it’s why Joakim Low’s team is the second choice to win the Euro Cup.

Spain has won this event twice running, and though time is running out on a team which has really gotten old in a hurry, we can’t see La Roja falling out of this tournament at the group stage the same way that it did in the World Cup in 2014. Vicente del Bosque still has a very dangerous team, and if Spain can get back to playing legitimate team ball instead of hero ball as it tried to play in Brazil, it can win this tournament.

Belgium is the team with the most value of the five as we see it. Sure, the Belgians only made it to the last eight at the World Cup, but a team with Thibaut Courtois in net and up and coming players like Romelu Lukaku, Jordan Lukaku, Axel Witsel, Marouane Fellani, Eden Hazard and Kevin De Bruyne on it has a real chance to push through the Euros.

But the team to beat is France for sure. The last time a major tournament held here in France was won by the home side was World Cup ’98. This team doesn’t look anything like that one, but there’s a heck of a lot of talent here.

The attacking options for the French are almost too plentiful. Olivier Giroud, Antoine Griezmann, Anthony Martial and Kingsley Coman are all superstars or stars in the making, and it’s worth remembering that Paul Pogba and Raphael Varane are both up and coming studs as well.

With Hugo Lloris manning the pipes and Patrice Evra and Christophe Jallet helping keep his net clean, it’s be really tough to get goals into the French net.

It’s all just seemingly to come together for France here on the eve of Euro 2016, and there’s a reason why it has moved from a 4 to 1 second choice to win this tournament to the +285 favorite in the Euro 2016 betting odds, with just a few weeks to go until kickoff.

Euro 2016 starts on Friday, June 10 and finishes up on Sunday, July 10 all across France. The ESPN family of networks will have coverage of the proceedings.