Home Latest News Events You Can Still Bet On 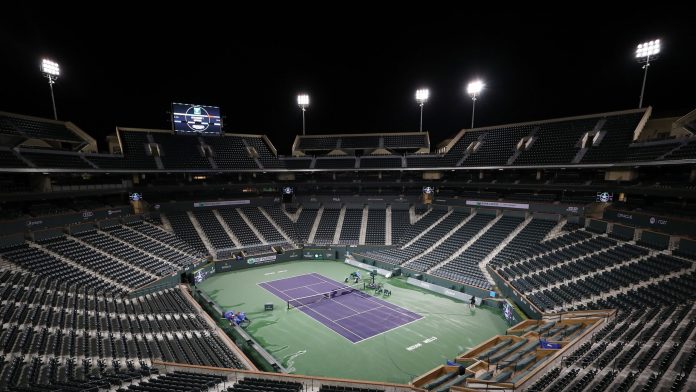 Although lockdown has been relaxed, life is not yet back to normal for almost everyone. Many are still working from home and the lack of change of setting can lead to many feeling bored and restless. Sporting events across the world have been either cancelled or postponed but there are still some events ongoing that gamblers can take a punt on. 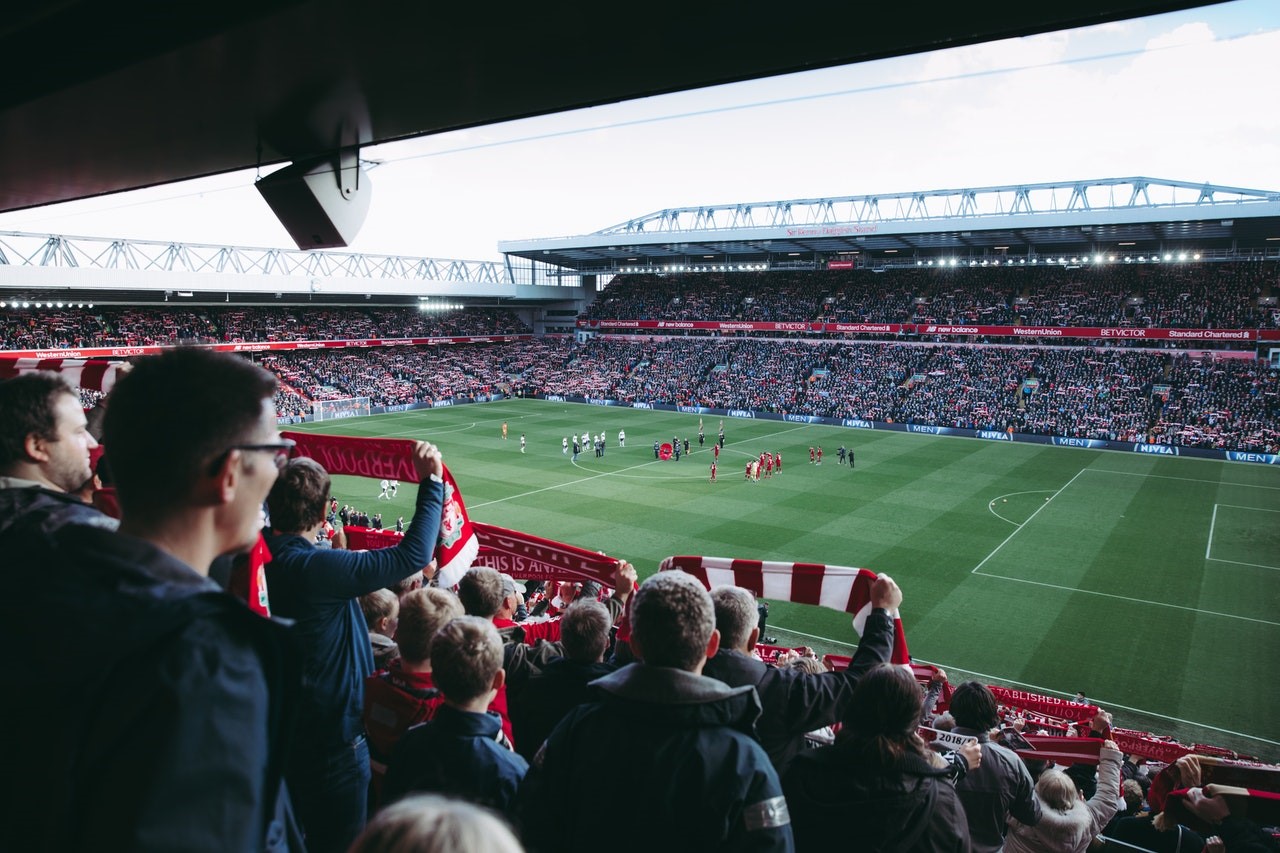 Thankfully for football fans, the sport has mostly resumed with a few exceptions. The Premier League, La Liga, the Serie A, the Bundesliga and the Liga Nos have all resumed but the games are played behind closed doors which does affect the games. There are rules in place such as where the substitutes can sit to respect social distancing rules.

You can bet on all these leagues, although you should bear in mind that the teams are playing a busier schedule than they are used to and that they are coming back from a lengthy break from competitive games, so there have been lots of upsets. In Portugal especially, the top three teams have been very unpredictable, and the standard of football has undeniably been worse since the restart.

There is football to bet on virtually every day across the leagues because they need to fit in more games because of the three month hiatus. Most Premier League and Championship have at least two games a week, although there are only six gamedays left in the Premier League. 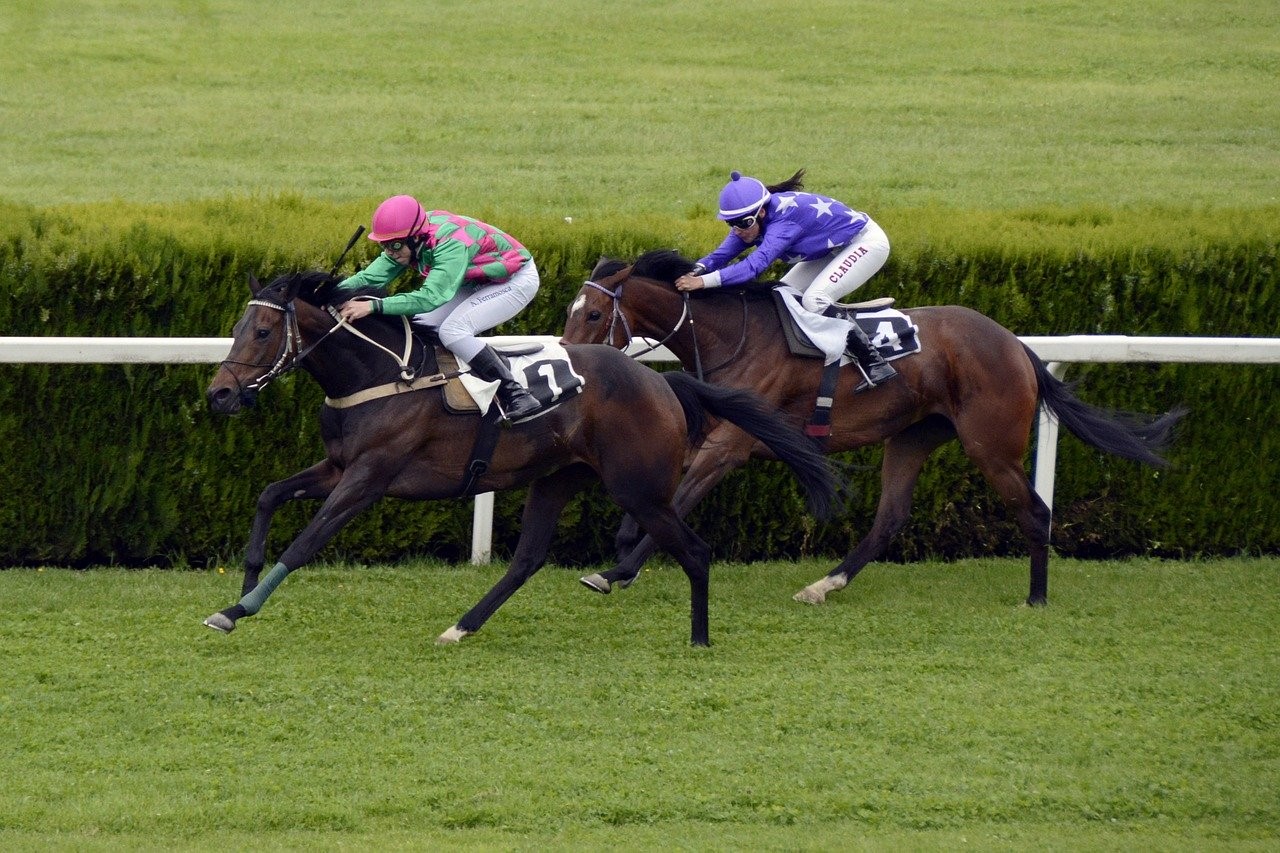 Horse racing was one of the first sports to resume after the lockdown, with a fixture behind closed doors at Newcastle Racecourse on Monday 1 June. Events will continue to take place while respecting strict guidelines put in place by the government in order to ensure the safety of all those present at the events.

As a non-contact sport that takes place outside and in rural areas, race horsing is one of the safer sports that can be played now, since the risks of transmitting the virus are a lot smaller. The government released extensive guidelines explaining the measures and setting out the rules.

There are several different races happening every day that punters can take a flutter on across the different sports betting sites like Findbettingsites, so if you enjoy horse racing, then you are in luck, as it is one of the least affected sports. 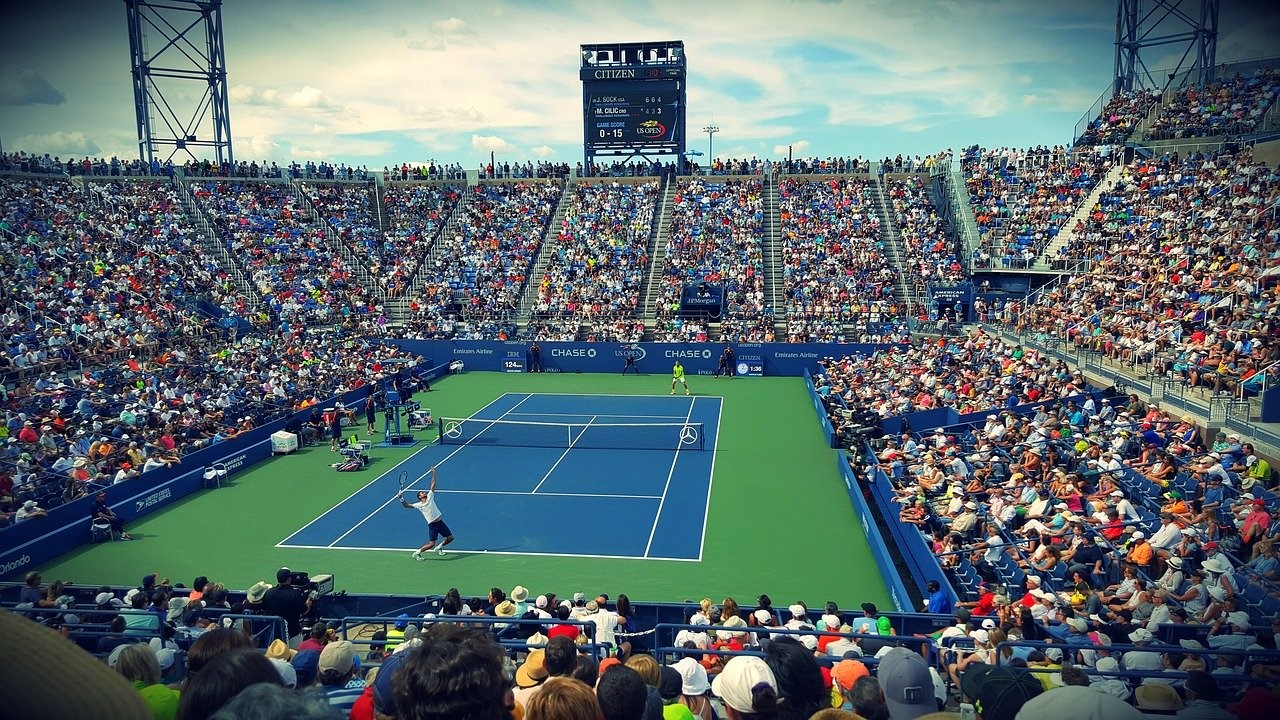 Despite the ATP and WTA Tour having been postponed, including Roland-Garros, the US Open and Wimbledon, there is still tennis available to bet on. This takes the form of exhibition tournaments, which the major tennis stars are not taking part in.

Djokovic, Dimitrov and Troicki did take part in an exhibition tournament and then tested positive for Corona virus. Criticism of their decision to play despite the risks have been common, especially from Australian player Nick Kyrgios. Shockingly, the loose cannon has been the voice of reason in the world of tennis recently.

It is unlikely, after the embarrassment Djokovic has faced for his decision to play, that the top stars will play in tournaments, but if gamblers still want to bet, then there is tennis going ahead everyday available to bet on. 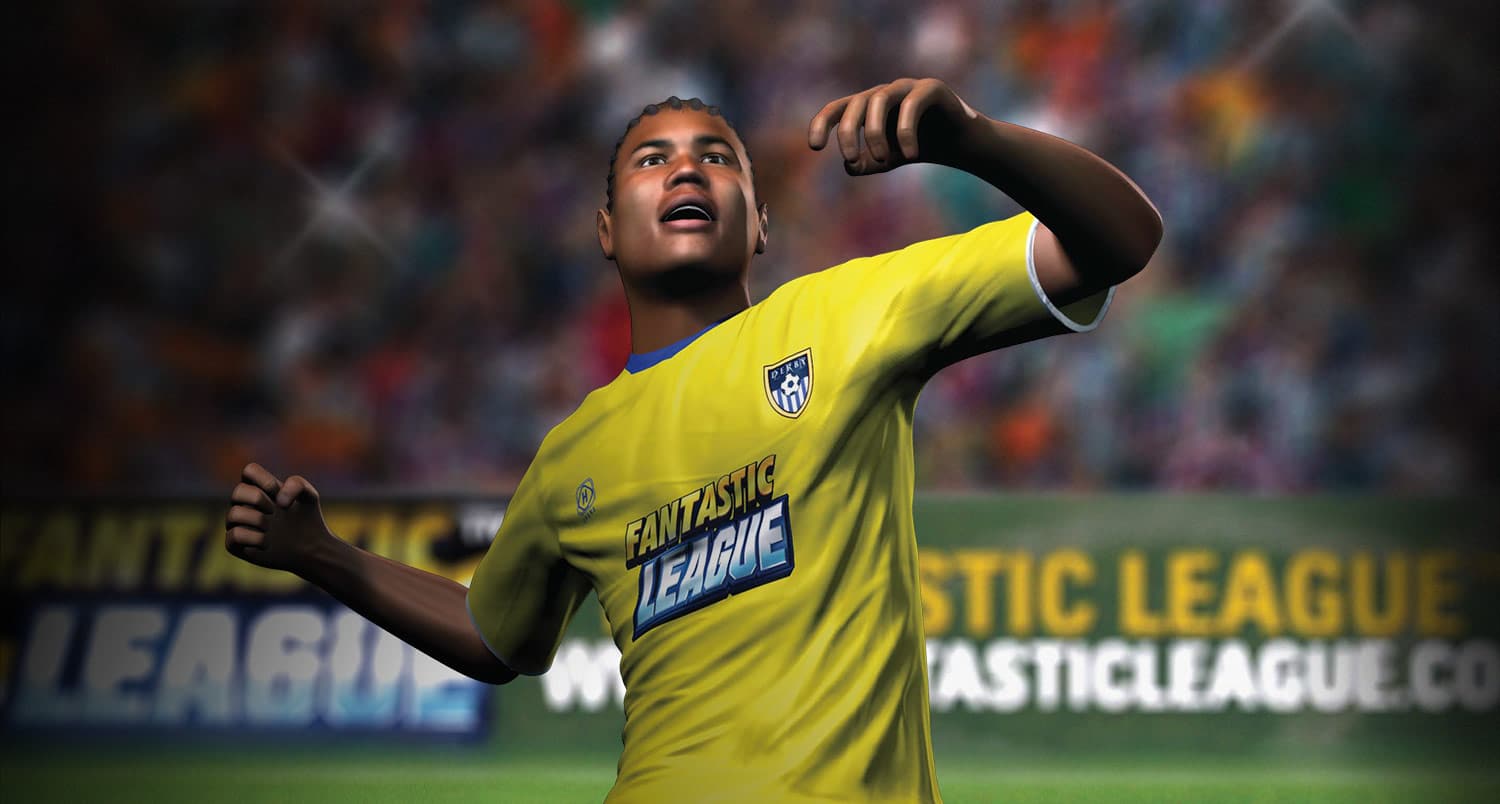 Virtual sports have started to come to the forefront of sport betting recently, more easily organised during the global pandemic. You can bet on a variety of online virtual sports that run constantly throughout the day.

The virtual sports are scheduled fixed odds games called events that use a random number generator (RNG) to decide the outcome. All customers view the same matches and races, and the results are the same for everyone. After the event has finished, the results are published and any bets on that event are settled.

Virtual sports have not taken off completely yet, but experts believe that they will rise in popularity, and right now they are a very valid form of gambling considering the events that have been called off. 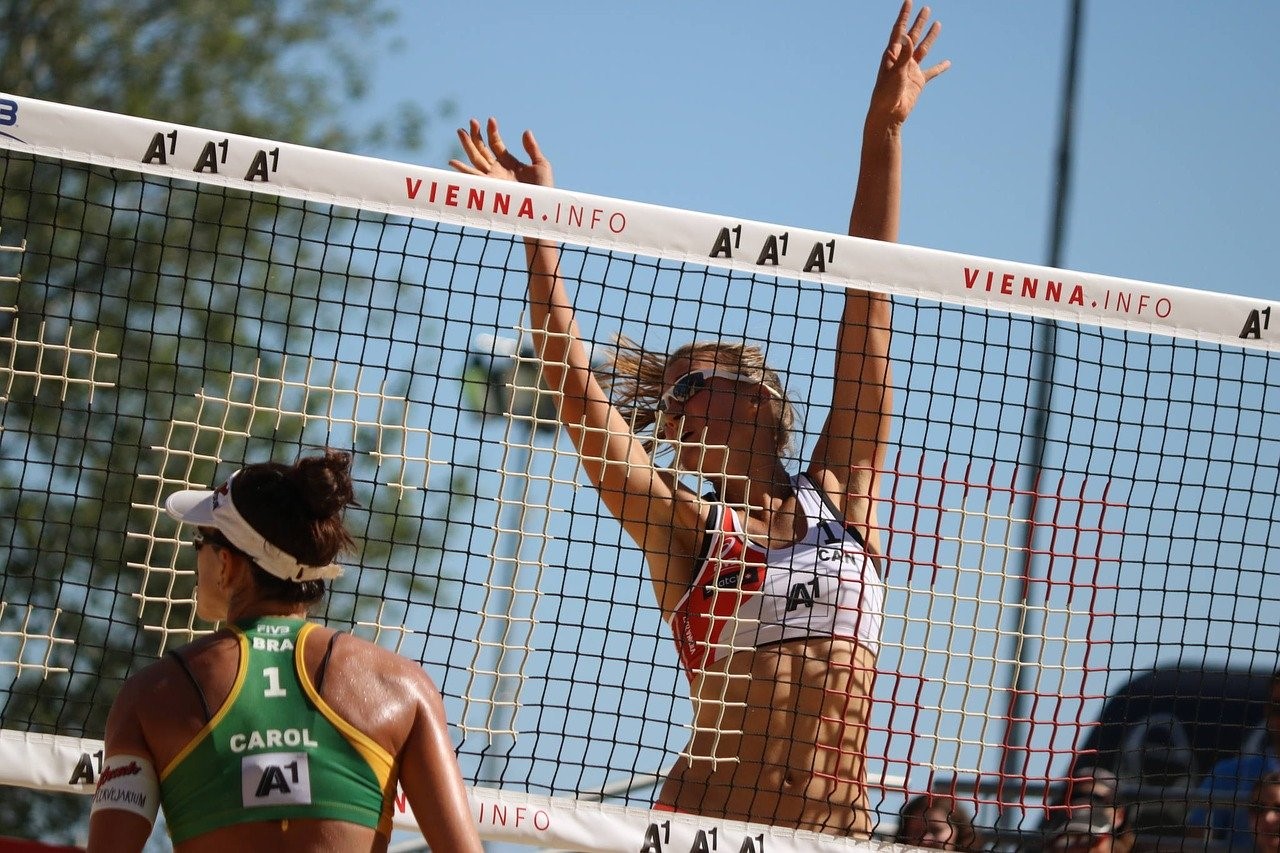 There are still various events available to bet on across the spectrum of sports. There is still regular table tennis, volleyball, Australian Rules Football, greyhound racing, ice hockey and even e-sports.

Some areas of the globe have been less affected by the Corona virus and for those who truly wish to gamble, there is a wide range of options available at most times of the day. Remember to gamble responsibly and only bet what you can afford to lose. There is no point gambling for the sake of it.