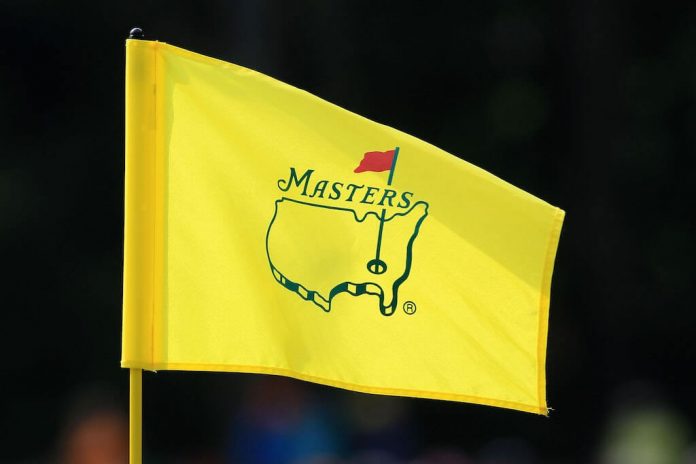 The Masters, the most prestigious major in professional golf, is only days away and sports bettors are eager to see the world’s very best tee it up at Augusta National.

Predicting a tournament winner in golf isn’t easy. While sports bettors can find fantastic value, it’s incredibly frustrating when one of your picks doesn’t even make the cut. That’s why I’m here to help.

Below, we’ve highlighted three golfers who we think have a good chance to win the the holy grail of professional golf tournaments: the Masters. 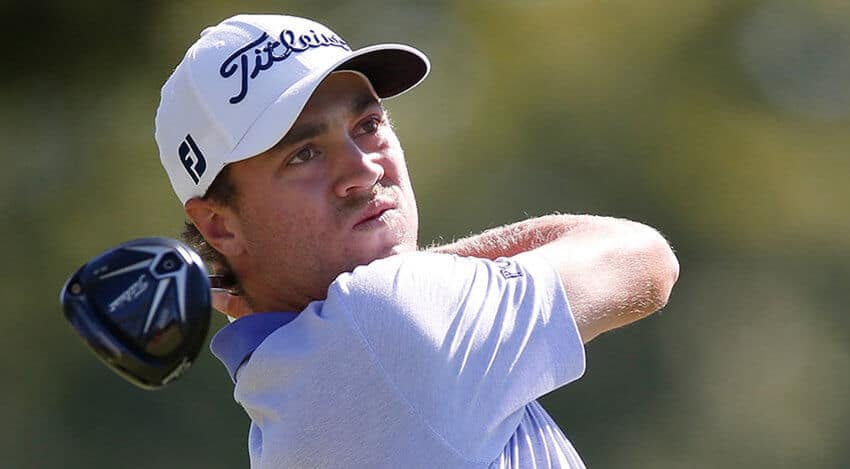 Thomas was one of my picks to win the Masters a year ago and he went on to record a T-22 finish at 2 over par. I’m apparently not a big fan of learning from my mistakes, so I’m choosing JT once again this time around to break through at Augusta National. Dustin Johnson tops the world rankings, but there’s a serious case to be made that Thomas is playing the best golf on the PGA Tour right now.

Thomas enters the Masters in almost the exact same situation Johnson did a year ago (minus the infamous stairs incident) by winning his first career major at the 2017 PGA Championship. His game is a great fit for Augusta National, so don’t be surprised if he’s hanging around the leaderboard on Sunday. 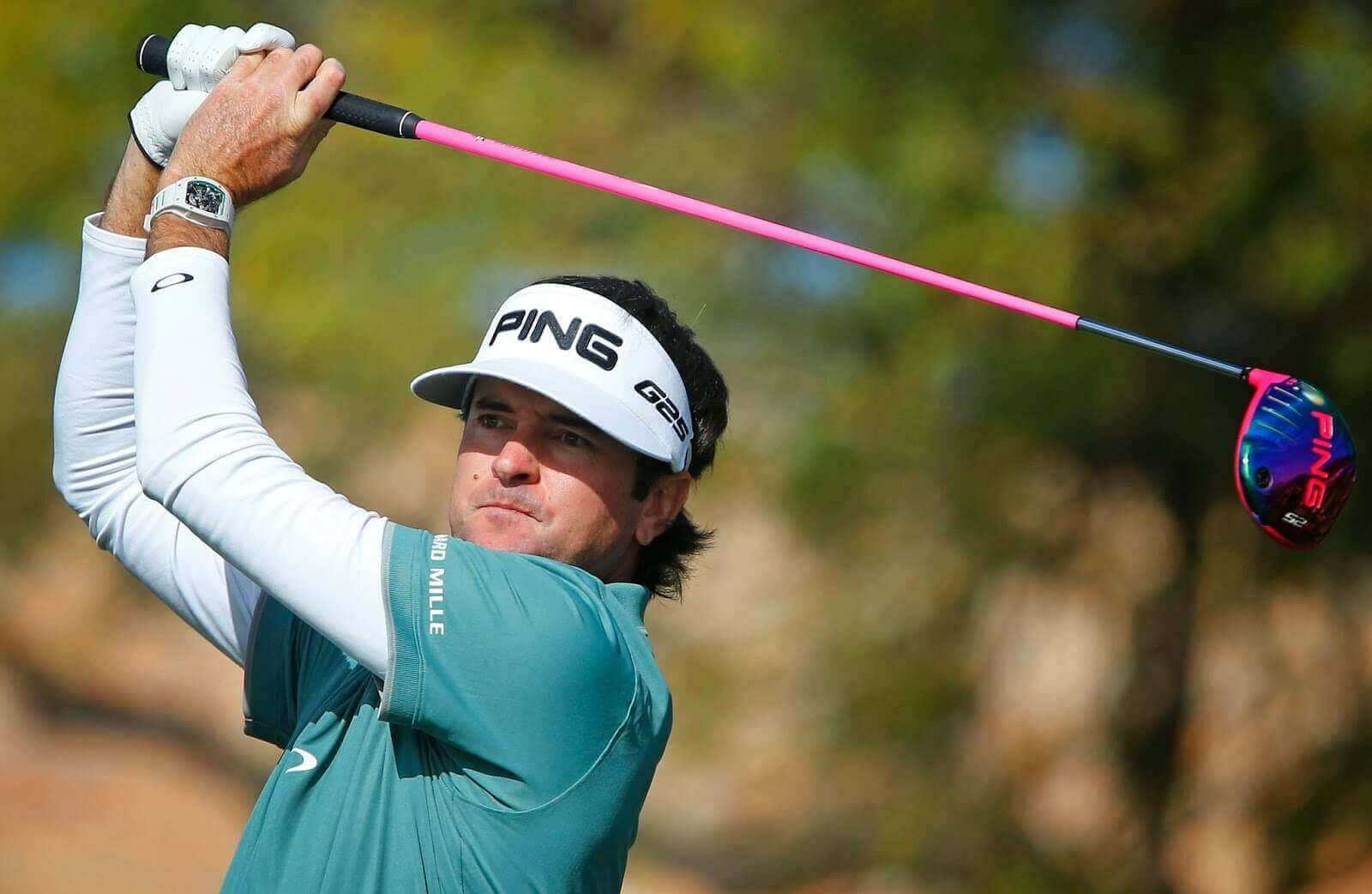 Bubba Watson, love him or hate him (and many do), there’s no denying Watson’s track record at the prestigious tournament. Both of Watson’s career major triumphs occurred here (2012 and 2014), which is especially impressive considering the Masters is widely considered the toughest tournament to win.

While he’s performed poorly at the track of late by missing the cut in 2017, placing T-37 in 2016 and T-38 in 2015, he’s playing his best golf in years, so the timing looks right for more Bubba magic at Augusta this weekend. A dominant win at the WGC-Dell Technologies Match Play in late March and a triumph at the Genesis Open in mid-February doesn’t hurt either. 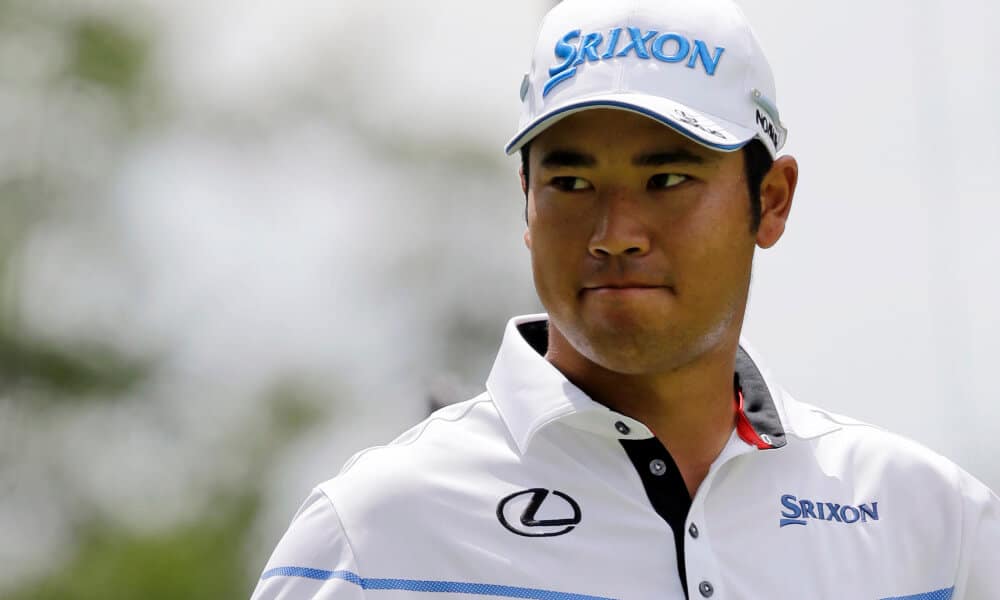 Matsuyama is at the top of the conversation of the best players on the PGA Tour without a major title under their belt, but fading golfers on that reason alone has been a poor idea in recent years. Since the 2015 PGA Championship, there have been eight first-time major champs: Jason Day, Danny Willett, Dustin Johnson, Henrik Stenson, Jimmy Walker, Sergio Garcia, Brooks Koepka and Thomas. In that group, Willett and Garcia went back to back at the Masters.

Besides, Matsuyama’s history in Georgia and his penchant for competing in big events speaks for itself. The native of Japan has posted finishes of T-11, T-7 and T-5 in his past three trips to Augusta and finished in the top 15 in every major a year ago. He’s too talented to go his entire career without securing a major, and I think it’s going to happen very soon.