Deshaun Watson’s torn ACL ended his exciting rookie run prematurely and helped torpedo the Texans’ season. Houston has playoff hopes in 2018 as Watson returns but the regular season opener is a rough one against the New England Patriots.

New England made it to yet another Super Bowl last season but fell short against the Philadelphia Eagles. The Patriots enter this year as the team to beat with Tom Brady and Bill Belichick leading the way once again. The Texans may be a contender in their division this year but this is a tough draw to begin the season. The Patriots will be solid favorites to take care of business at home and start the season off on the right foot.

The game will be held at Gillette Stadium in Foxboro, Massachusetts at 1 p.m ET on Sunday, September 9th, 2018 and nationally televised on CBS.

The Patriots will enter this matchup as the six-point favorite. The Texans are getting 51 percent of the action to cover this spread so the line looks good.

New England is the -260 favorite while Houston is the +215 underdog to pull off the upset. Houston is getting 73 percent of the action to pick up the win. The scoring total is listed at 51 points as each side has a star quarterback leading the way. The “under” is the more popular pick.

The Texans have two of their best players returning from significant injuries. Watson tore an ACL for the second time in his career but he is not on the injury report and should be ready to roll. Watson was coming on like gang busters a year ago. He threw for 1,699 yards and 19 touchdowns with eight interceptions in seven games in 2017. He added 269 rushing yards and two more scores before suffering the knee injury in practice.

Watson leads the offense, and J.J. Watt is the heart and soul of the defense. He only played in five games last season due to a back injury but if Watt is healthy again he is one of the best players in the NFL. Watt hasn’t played a full season since 2015 but he had 17.5 sacks that year and had 20.5 in 2014.

The Patriots quarterback is heading into his age-41 season but he is showing no signs of slowing down. Brady led the NFL with 4,577 passing yards in 2017 and threw 32 touchdown passes against only eight interceptions. 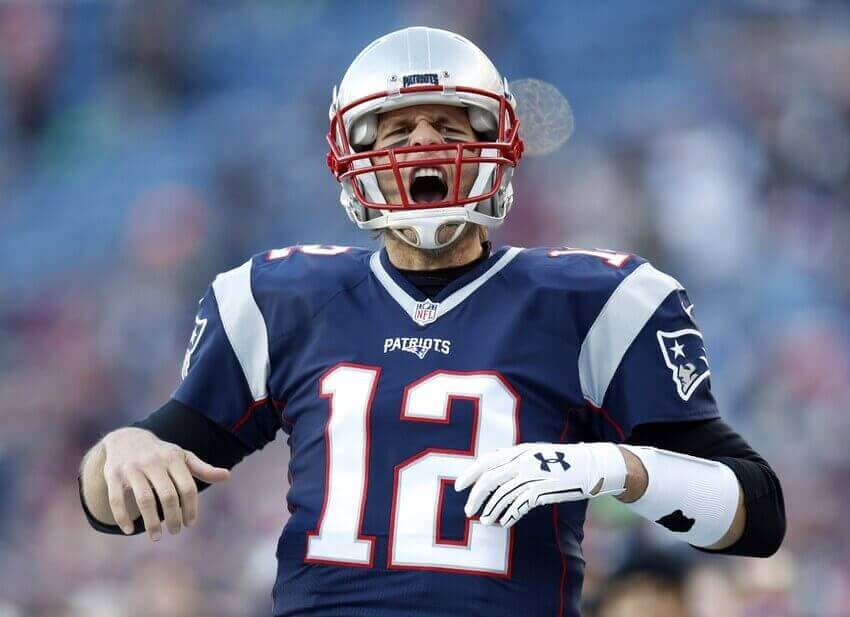 Brady’s top target in this one should be tight end Rob Gronkowski, but he won’t have slot receiver Julian Edelman, who is suspended for the first four games of the year. Brady’s skillset has not diminished despite being one of the oldest players in the NFL and he is expected to put up another MVP-type season this year.

The Texans need to get regular pressure on him to disrupt the New England offense.

While there are some things to like about the Texans on both sides of the ball, this spread is too low. Watson looks like a star but it was still a pretty small sample size and it’s possible teams adjust now that they’ve had time to look at his film.

The Patriots are at home and should not have too much trouble winning this game. Take New England to cover the spread as well. The “under” is the pick on the total as New England’s lack of wide receiver weapons will make it a little less explosive than usual.