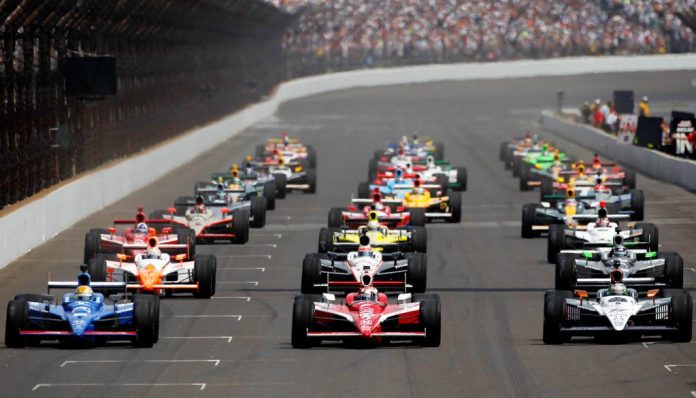 Will Power is the defending champion of the Indianapolis 500, and the oddsmakers believe he could make another run at the checkered flag in 2019. Power is one of the co-favorites to win the prestigious race as the top IndyCar drivers in the world convene for this highly-watched race.

Power looked good in qualifying and would love to repeat as the champion but there is a strong field of contenders. Former winners and other upstarts will all be aiming to knock him off in IndyCar odds. There are plenty of big names in the field and there is no driver that is the clear-cut one to beat. This should be a fun and competitive race.

The most prestigious auto race in the United States is scheduled for this Sunday.

Power is a co-favorite alongside Josef Newgarden, Alexander Rossi and Simon Pagenaud. Power put up the second-best speed in qualifying at more than 230 mph, behind only Spencer Pigot. Power is currently sixth in the IndyCar standings with 119 points. He has two poles but has yet to claim a victory this season.

Newgarden is currently in the top spot in the standings, which is why he is expected to be in the mix for the Indianapolis 500 victory. Newgarden has 182 points on the year and a victory to his credit. He is an intriguing choice at these odds.

Scott Dixon sits in second place in the standings, followed by Rossi, Pagenaud and Takuma Sato. Sato captured the Indianapolis 500 in 2017 and he is hoping his Honda can return him to the top. Rossi, Dixon, Hunter-Reay and Tony Kanaan have also won this race in the past. Helio Castroneves is the only active driver with more than one victory at the Indy 500, but he is past his prime and hasn’t won here in a decade. His odds seem much too high as it is hard to imagine Castroneves winning again despite an illustrious history. The oddsmakers may be taking advantage of the betting public with that line.

Hunter-Reay is No. 9 in the standings and is a former elite driver, and with those bona fides he could be a popular underdog pick. Pigot’s qualifying time will likely turn some heads and he could also get some action.

While there may be plenty of options, there is one driver whose chances stand out at the Indianapolis 500. Rossi is a former champion who has raced well this season and looked good in qualifying. While there will be plenty of focus on Power and Newgarden in this race, don’t be surprised if Rossi beats them both out for the Indianapolis 500 victory.