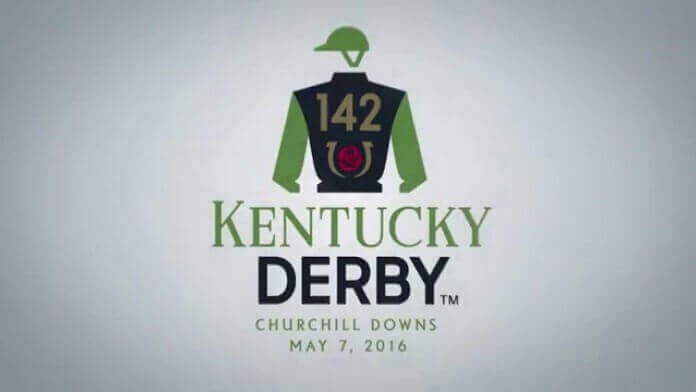 Why Nyquist is a Derby Favorite

The Florida Derby was billed as the race of the year to date for three-year olds. The top two contenders for the Kentucky Derby and the only two serious undefeated colts, Nyquist and Mohaymen tried their luck at Gulfstream Park in a Derby preview.

Round 1 of this war went to Nyquist, as he not only put away Mohaymen but the rest of the pack as well, and that’s why he’s the overwhelming favorite to win the Kentucky Derby. Mohaymen surprisingly finished fourth, proving yet again that horses that are used to winning often don’t put up even decent results when they do lose.

The fact that those two are still amongst the three favorites to win The Most Exciting Two Minutes in Sports is a testament to just how strong they really are.

Who Else Is a Legit Derby Contender?

Mor Spirit, who only has three wins in his seven career races, is the horse right in the middle of it all at +825. Exaggerator only won one of the major races at Santa Anita this year and is the fourth choice.

What else does that tell us about Derby picks? There’s not a heck of a lot of respect coming for the horses that qualified via the other locations outside of Gulfstream and Santa Anita. Gun Runner was clearly the best of the horses at the Fair Grounds all winter and spring long but is only +1215, while Destin merely won the Tampa Bay Derby and didn’t run in a 100-point race in March or April.

Outwork, the winner of the Wood Memorial, is barely even mentioned as a legit contender for the Derby, and he’s lined at +2550. Spiral Stakes winner Oscar Nominated had never even run a race on the dirt before he pulled off the upset in Cincinnati.

The 2016 Kentucky Derby is going to feature a slew of untested horses as well. My Man Sam has just four career races under his belt, stories which are similar to Destin and Shagaf. There are even two maidens who could qualify for the Derby; no maiden has even run in this race since 1998, and none have won it since 1933. That’s why Trojan Nation (+5250) and Laoban (+7250) are amongst the biggest underdogs in this field.

One more round of qualifying races will take place next Saturday at the Arkansas Derby and the Lexington Stakes. No horse that runs at Lexington is expected to join the Derby field, while both Cupid and Whitmore will hope to cement their places inside the cut line for the Kentucky Derby in the last major race for three-year olds at the Arkansas Derby.

Follow the latest horse betting news in our news section.