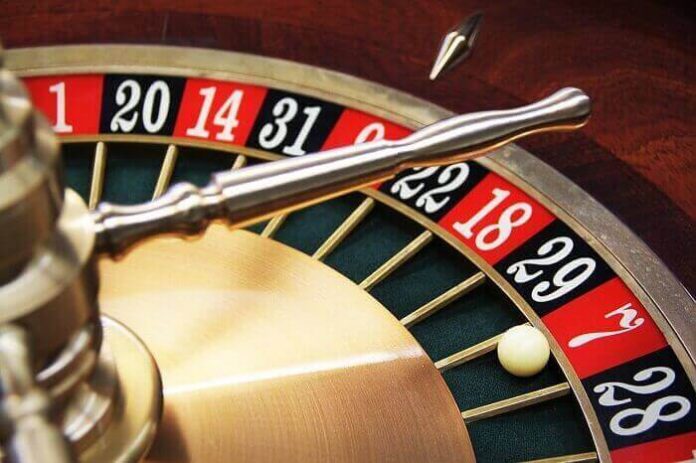 How Does the Martingale System Work?

The Martingale system is easy to understand. Its a betting system that involves you doubling your stake after every loss in order to recoup the previously lost money.

It is usually associated with roulette play, but can be used for sports betting as well. For simplicity, let’s explain using a roulette example. We start by betting the lowest amount on the color you choose.

Now, in order to recoup your losses, you bet $2 in the next round on the same color. If you win in this round, you will get $2, which will compensate for the $1 loss in the last round and you will also get another $1.

If lose in this round too, you will have lost $3. Then in the next round you bet $4 and if you win, you will be again $1 in the black. This is the Martingale system in a nutshell.

Many Martingale advocates believe its a guaranteed winning strategy on the grounds that it is inevitable you’ll eventually win in the end, and when you do, you’ll recover all previously lost money plus the money from the original bet.

One Great Flaw of This Gambling Strategy

Our smart readers will see the flaw in the system right away: each outcome is independent of the previous one, so eventually you may get so many consecutive losing bets that you can no longer afford to double up on your next bet.

The chart below shows an example of some roulette wheel spins:

In the example above we end up with a +4 unit profit after 10 spins. But eventually you will hit one large loss that will bankrupt you. All the Martingale system really achieves is a change in the distribution of risks. Although you may turn a profit in the short run, you would need an infinite bankroll and infinite spins to make a profit in the long run.

The Martingale system might seem to offer the sports bettor a chance of profiting since each win will recover his preceding losses and add a little extra each time.

The preceding analysis, however, hopefully convinces you that the Martingale system is both mathematically flawed and very risky, since any extended run of consecutive losses will soon increase the stake size to very high levels. For example, 10 even-money losses in succession, will require the 11th stake to be 1,024 units, just to win 1.

Depending on the size of bet you start with, this might be more than the accepted limits of your bookmaker. Even more likely, it might be larger than the size of your remaining bankroll.

In theory, with an infinite bankroll, infinite number of bets and a bookmaker with infinite limits, one could argue that the Martingale system will be a winning strategy in the long run.

Except, of course, that is unrealistic and why would you even bother gambling if you had infinite bankroll to begin with?

In the real world of gambling, the bottom line with the Martingale system is that it will eventually lead  to financial ruin – its only a question of when.

The ability of the Martingale gambling system to turn a profit is an illusion, and a very risky one at that.

Interested in reading more about betting systems? Read our article Which Betting System is the Most Profitable?