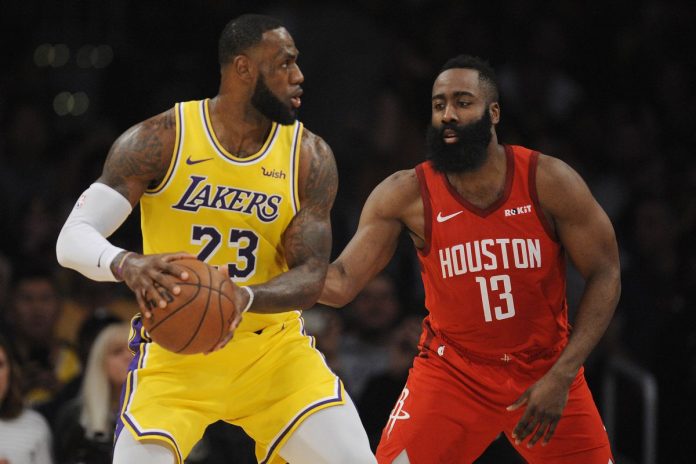 The Houston Rockets have decided to shake things up in a big way one day before the trade deadline. Houston was rumored to be shopping Clint Capela to multiple suitors, and the Rockets parted ways with the big man as part of a four-team, 12-player blockbuster trade late Tuesday night. Capela and Nene Hilario were sent to the Atlanta Hawks, and Gerald Green was dealt to the Denver Nuggets, clearing the way for Robert Covington and Jordan Bell to come to the Rockets. The addition of Covington should immediately improve a mediocre perimeter defense, and his first game in a Rockets’ uniform will be Thursday night in the Staples Center when the Los Angeles Lakers welcome Houston to town.

This is only the second meeting between these two juggernauts this season. The Lakers won the first game on January 18, outlasting the Rockets 124-115 even though Anthony Davis didn’t suit up. LeBron James stepped to the forefront in his absence, leading the Lake Show in both points and assists in the victory, while James Harden and Russell Westbrook’s combined 69 points weren’t enough to overcome the Lakers.

Entering Thursday night’s game, the Lakers are the top team in the Western Conference. They hammered the San Antonio Spurs on Tuesday night to move to 38-11 on the season, and they are 3.5 games ahead of the Clippers for the No. 1 seed. Houston is in fifth with a 32-18 record, but the Rockets are hoping that the addition of Covington will spark a second half surge.

The Rockets waived goodbye to three of the four players they had on the injury report with Tuesday night’s trade. Gerald Green won’t play in the regular season, while Nene has played sparingly, and Capela has missed a dozen games. Russell Westbrook is the only player still on the roster that is listed on the injury report, and he missed Houston’s win over New Orleans on Tuesday night due to a thumb injury.

DeMarcus Cousins is the only player listed on the injury report for LA, and he is a long-term injury as he recovers from offseason knee surgery.

LeBron James has shown a willingness to adapt as his career has progressed, and he has shifted into another phase in his evolution as the best player the NBA has seen since Michael Jordan. James has allowed Anthony Davis and others to take over as the team’s primary offensive weapons, being content in his role as a distributor. 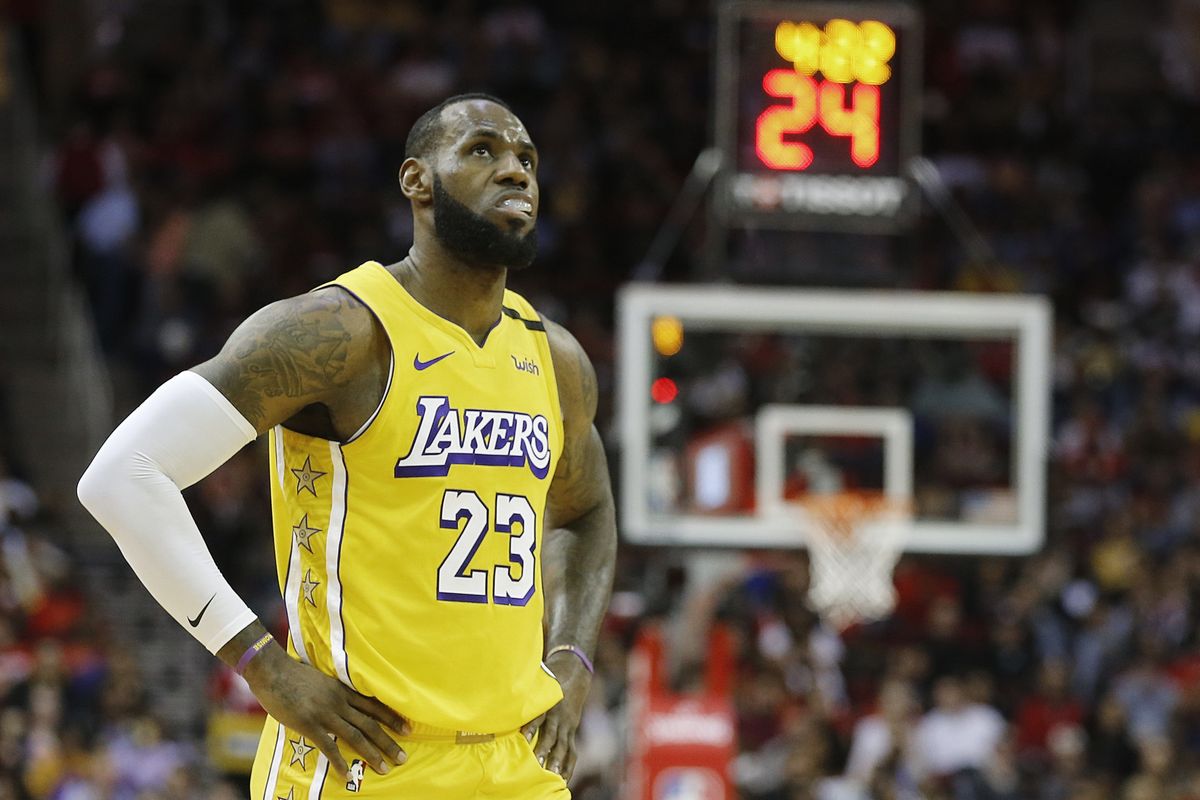 He is currently leading the NBA with 10.7 APG, and he is still stuffing the stat sheet with 25.2 PPG and 7.7 RPG to go along with a career-high assist average. It’s clear that the 17-year veteran is saving himself for the playoffs, but he can take over a game whenever he wants. 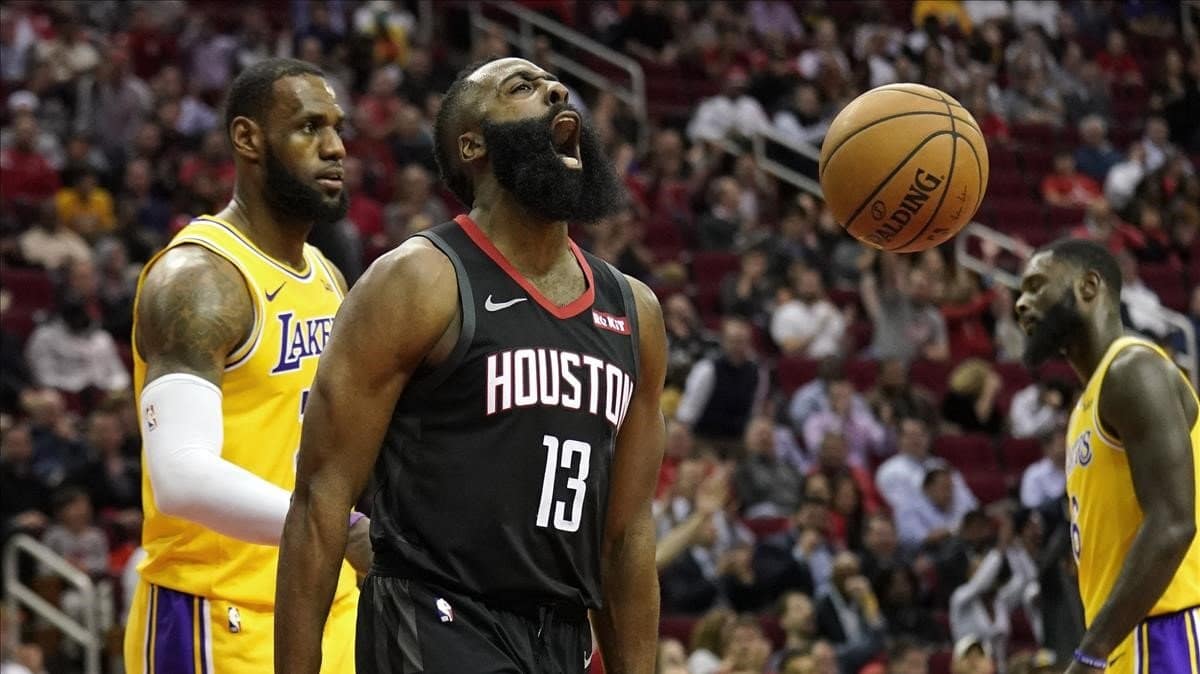 He was expected to shoot less and share the scoring load with Russell Westbrook somewhat after Houston acquired Westbrook from Oklahoma City, but the duo is shooting a ridiculous percentage of the Rockets’ field goal attempts. That might make it tough for Robert Covington to fit in alongside both players.

The Lakers are going to pick up the win on Thursday night. They have great chemistry as a team, and we have seen that on display again and again this season. Davis and James are healthy, and role players like Kyle Kuzma, Kentavious Caldwell-Pope, and Avery Bradley are flourishing in limited duty. Houston will need some time to adjust on defense after Covington’s acquisition, and this team wasn’t that good on this end anyways. The Lakers will take full advantage and ensure they will be atop the conference entering the All-Star Break next week.