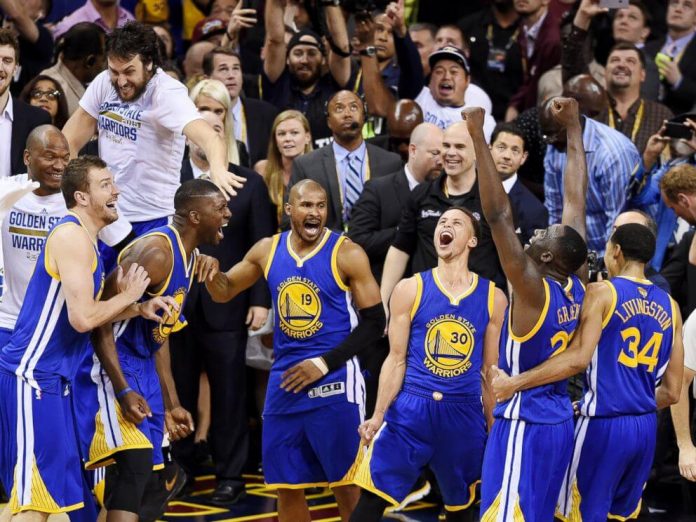 The intensity of basketball playoffs is off the charts, but clearly, there’s not going to be a lot of drama. Sportsbooks are booking the field against the Warriors, Spurs and Cavaliers at a whopping price of +1000 in the NBA Finals, and it would take a brave man to try to figure out who actually has a chance of taking out the three big boys heading into the playoffs.

To say that the East is the least is an understatement. Obviously, there’s LeBron James and the Cavaliers, but considering that NBA betting lines list them with -270 odds to win the Eastern Conference, this is all you need to know about the eight teams in this conference. Toronto is +3200 to win the NBA Finals, while Atlanta is next in line with 80 to 1 odds.

If you’re determined to find an upset spot in the Eastern Conference, give a whack at the Heat. Miami does have a fantastic backcourt with Goran Dragic and Dwyane Wade, and though the frontcourt isn’t nearly as strong without the injured Chris Bosh, Hassan Whiteside is a beast in the paint, and he and Luol Deng can make life awful for opponents who are determined to score from close range.

The Heat have the easier route in the bottom half of the bracket. They don’t have to see the Cavaliers until the Eastern Conference Finals, and at that point, who knows what’s going to happen?

Still, we have to imagine that the winner of the Larry O’Brien Trophy will end up being either the Spurs or the Warriors. That seemingly inevitable Western Conference Finals almost has the feel of the NBA Finals in and of itself, because Cleveland doesn’t feel like it has a better team than it had last year when it was thoroughly dominated by the Dubs.

The resumes that Golden State and San Antonio have put together this year are outstanding. The Warriors won 73 games, an NBA record. The Spurs went 40-1 on their home floor, tying the best mark at home in NBA history.

The rest of the accolades for these teams have been well documented in NBA expert picks. Is anyone going to be able to keep up with the hot shooting of the Splash Brothers? And is there any stopping the frontcourt combo of Kawhi Leonard and LaMarcus Aldridge?

Both Golden State and San Antonio have de facto byes in the first round of the playoffs. The Dubs’ first sacrificial lambs, the Rockets, limped into the playoffs in an incredibly disappointing season while San Antonio is taking on a Memphis team that has lost both of its best players (Mike Conley, Marc Gasol) due to injury.

From there, the Warriors will have to face either the upstart Trail Blazers or the Clippers. Blake Griffin is back for Los Angeles, and by the time that series takes shape, it’s possible that he and DeAndre Jordan could cause some problems for the somewhat undersized Warriors.

Oklahoma City is seemingly the only other team that can get anything going out West. Any team that has Kevin Durant and Russell Westbrook on it will have a chance in any potential series, but the Thunder didn’t play well against good teams this year.

In the end, with odds of -128, +418 and +530, the Warriors, Cavaliers and Spurs are the ones to beat, and it would be a huge shock if anyone else even made it to the NBA Finals, let alone actually hoists the Larry O’Brien Trophy.