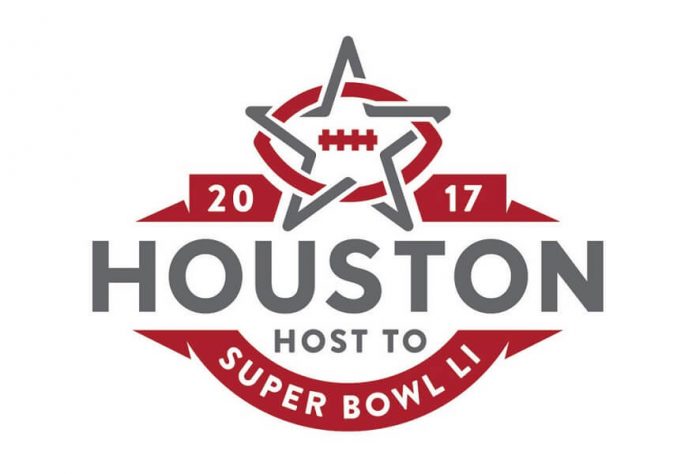 It’s really hard to forecast how rookies will play in the NFL. Even though teams like the Jacksonville Jaguars and Cincinnati Bengals loved the way their drafts panned out, that doesn’t mean they’re poised to be a challenge in Super Bowl odds. However, there are a few rookies who could have huge impacts on their teams and their chances of winning it all at Super Bowl 51.

Take a look at the NFL futures odds for these 2016 draft picks.

Even though the first two quarterbacks taken were predictably Jared Goff to the Rams and Carson Wentz to the Eagles, there isn’t a lot of pressure on either man to succeed right away. For a better investment in football betting, keep looking.

Lynch and the Broncos

That isn’t the case for Paxton Lynch, who very well could be expected to step in and be the starting quarterback for the defending Super Bowl champs on Day 1 of the season.

The Broncos had to trade up to get Lynch, but he was definitely worth the investment, even if he doesn’t pan out. Let’s remember that this team was just a few minutes away from missing out on Lynch and perhaps forced to go into the season with Mark Sanchez as its starting quarterback.

The Broncos still have an elite defense, and their running game was probably bolstered just a bit by drafting Devontae Booker, a man who is already been talked about to replace C.J. Anderson at some point as the team’s starting tailback.

At least now that the quarterback conundrum has been solved at Mile High, bettors can confidently wager on the Broncos again. Are they really worthy of being just 12 to 1 at this point on the Super Bowl odds to win? We’ll soon find out as Lynch begins his rookie camp.

Laremy Tunsil and the Dolphins

The most controversial rookie on the board might end up being a big steal this year. We won’t rehash the Laremy Tunsil story, but instead, we’ll look at how he fits on the Miami Dolphins.

Last year, the Fins were one of the teams du jour to bet on. Ryan Tannehill was supposed to be an up-and-coming quarterback, and Ndamukong Suh was supposed to add a nastiness to the defense to get it over the hump. Instead, the team started off at just 1-3 and finished 6-10.

Still, assuming that Tunsil can keep himself out of trouble, he should really help keep Tannehill upright. Suh should be better in Year 2 in Miami with Adam Gase now leading the team instead of the controversial Joe Philbin, especially if Xavien Howard turns out to be a legit starting corner as the team envisions.

The NFL betting price of 60 to 1 almost seems too good to be true, especially now that the Patriots have lost Tom Brady (for now) for the first four games of the season.

Myles Jack and the Jaguars

However, the team that clearly gained the most on Draft Day from the Sunshine State was the aforementioned Jaguars. Let’s not forget that Dante Fowler was the No. 3 pick in the NFL Draft last year, and he never took a snap due to a torn ACL on his first day of mini-camp.

Effectively, Jacksonville will be adding a pair of top 5 picks this year, the latter of which was Jalen Ramsey, perhaps the most polished defensive player in this draft.

The Jags took a risk drafting Myles Jack in the second round, but he could turn out to be a tremendous asset to put alongside Paul Posluszny in that linebacking corps.

Jacksonville’s offense started to come together last year with Blake Bortles, T.J. Yeldon, Allen Robinson, Allen Hurns and Julius Thomas playing together, and now that there’s some sizzle on this defense, look out.

It’s not like the AFC South is full of gangbuster teams. The Jags might still be a year away, but we’re willing to invest at 75 to 1 on them to win the 2017 Super Bowl this far away from the start of the season.

What’s next for the 2016 NFL Season? Be sure to check out NFL Week 1 Odds: Broncos vs Panthers in Super Bowl Rematch.