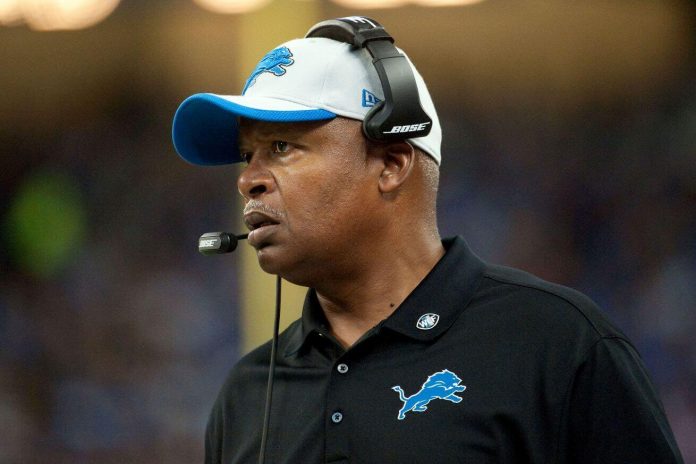 Coaches are hired to be fired.

The mass majority don’t have to face the indignation of being canned in the middle of the season, but it happens virtually every single year to someone. Some team which is underachieving or is in a funk gets into a spot where it has a long week or a bye week, and that’s when the general manager or owner comes in and decides to drop the guillotine.

This year, there are a few men who really have to get their acts together in a hurry or risk getting the axe. Check out our NFL pro picks for the first coach fired in the 2016 season.

Odds To Be the First NFL Coach Fired

The easiest method to figure out who the first coach would be to get fired should start with a list of the coaches who simply can’t get fired this year during the season no matter how bad things get. Start with all of the coaches who are at least 75 to 1 and higher. All of these men have incredibly safe jobs, and even 0-16 regular seasons wouldn’t get these NFL coaches fired before the end of the year.

And then there are just some names where logically make sense for them keep their jobs for the long haul. Todd Bowles is still too new with the Jets, especially after a 10-win season last year. John Fox isn’t getting fired even with an 0-8 start with the Bears, as ownership knows that he inherited a mess last year.

Chip Kelly, Dirk Koetter, Doug Pederson, Adam Gase, Hue Jackson and Ben McAdoo are all first-year coaches who will surely be given a full season. The Texans probably aren’t firing Bill O’Brien after he guided them to the playoffs last year no matter how bad the start to the season is.

Oakland is finally heading in the right direction with Jack Del Rio. He’ll be fine as well. We also can’t imagine that Jay Gruden would get fired in the middle of the season after the Redskins won the NFC East last year.

The Process of Elimination

Just that vetting process brings our NFL props down to this list of coaches, one that looks a lot more manageable than the initial list. Surely, the first coach fired will be one of these 12 men.

Lewis and Harbaugh have had their jobs forever. Though both clearly need some improvement, the idea of either getting fired in the middle of a season is thin. Quinn needs to turn the Falcons into contenders this year, but considering the fact that this is just his second season on the job and last year wasn’t an epic failure at 7-9, he’s probably safe as well.

The names to really watch as we see it are the three AFC South coaches. This division has been the worst in the NFL for a long time running now, and eventually, something really has to change.

Mularkey only just took this job in the middle of last year when Ken Whisenhunt was dismissed in the middle of his second season, and we definitely could see it happening to him as well this year.

Bradley is under the gun to get a still-underwhelming Jacksonville team into the postseason, and at some point, Shad Khan is going to pull the trigger to get a new man in if he’s serious about winning a Super Bowl. Pagano presents the best NFL betting value in our eyes.

The Colts were abysmal last year by their own standards, and though they have a franchise quarterback in Andrew Luck, they don’t have a heck of a lot of talent on this roster elsewhere. It’s not all Pagano’s fault, but he and GM Ryan Grigson definitely need a divorce. If one of the two is going in the middle of the season, it’s Pagano who is going to go.