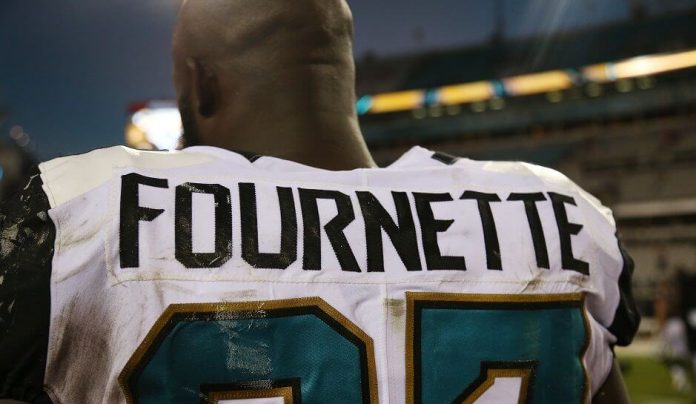 A rookie led the league in rushing yards for the second straight season in 2017. Kansas City Chiefs rookie running back Kareem Hunt, who was a third round draft pick and the sixth running back to be taken in the 2017 draft, turned in a Pro Bowl season, finishing with 1,327 yards.

The oddsmakers think that Dallas Cowboys running back Ezekiel Elliott, the Rookie of the Year two ago, is poised for another big season. The 23-year-old led the NFL in rushing yards his first season in the league, finishing with 1,631 yards. After missing the first six games of the season last year, due to suspension, he amassed 989 yards on the ground in 2017. The Cowboys have a great offensive line and a suspect passing attack, so it is easy to see why Elliott is the favorite.

Pittsburgh running back Le’Veon Bell had another productive season last year as well. He finished with 1,291 rushing yards and nine touchdowns. He also had another 655 yards receiving too. Bell is also a favorite among the oddsmakers heading into the 2018 season. He is likely going to hit unrestricted free agency next year so Bell is going to be motivated to have a big season.

The Rams’ Todd Gurley wasn’t far behind Hunt last year, finishing with 1,305 yards for Los Angeles. Gurley rushed for 100 yards or more in six games and averaged 4.7 yards a carry last season. He is another rusher on the short list. Leonard Fournette, Jordan Howard, Dalvin Cook, David Johnson and LeSean McCoy are among the other household names on the list.

A rookie has another shot to lead the NFL in rushing as Saquon Barkley figures to have a big role for the Giants after getting selected No. 2 overall in the draft.

Elliott is the clear favorite and with so many options it’s hard to choose him. If Elliott gets just a small injury that forces him to miss a game or two, it will lower his chances. However, it seems to be the most likely outcome. There are some other talented backs but Elliott does most of his damage on the ground while players like Bell and David Johnson are also elite receiving talents.

Fournette is a back that should definitely be considered. The Jaguars have a great defense, and thus like winning games by leaning on them and the running game. Fournette is only in his second season so he should be fresh and ready to have a huge year. Like Elliott, he is not a big receiving threat and will do his damage on the ground.

David Johnson is the best gamble among the middle-tier rushers on the list. He will accumulate a lot of yards through the air but with a new coaching staff he could do the majority of his damage on handoffs. Johnson may be the most talented running back in the NFL and while there are reasons to think he won’t get enough carries to win the rushing title, there are some good odds here.

There is a solid possibility that a rookie wins again as Barkley has already vaulted to one of the main weapons for the Giants. New York is in win-now mode and should lean on him, and by every measure he is expected to be a big-time running back.

Elliott is the most likely to win the rushing title, but the odds are not there to choose him. Fournette is the choice he is in a good situation and will do his damage on the ground.

Check out the latest NFL Player Props and betting odds.