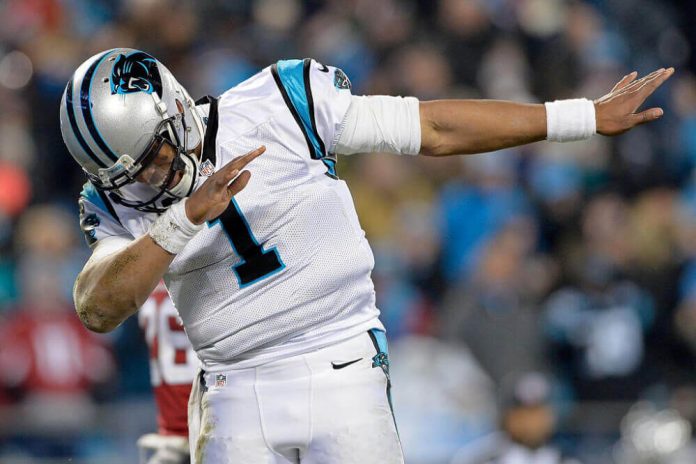 The Carolina Panthers went from 15-1 darlings who were beaten in the Super Bowl to a 6-10 team that finished in the basement in the NFC South. It’s not unusual for teams to go from first to worst in this crazy division, just as it isn’t unusual for teams to go from worst to first. The curse of the Super Bowl losing team is also real, as the Panthers had that hangover after being the most dominant team in the NFL.

But this year, we suspect Carolina will be back on top of the NFC South and ready to take that step towards winning the Super Bowl.

Last year was a frustrating one for a number of reasons on Tobacco Road. Jonathan Stewart showed his age and averaged just 3.8 yards per carry. Devin Funchess never really evolved as a legitimate No. 2 threat behind Kelvin Benjamin. Luke Kuechly sat out 10 games. And the defense just didn’t feel like it had the ability to dominate the way that it did in that magical 2015 season.

But it’s not like the roster has changed all that much from one year to the next. Carolina still has a potentially dominant defensive line highlighted by Star Lotulelei and Kawann Short on the inside. Bringing back Julius Peppers wasn’t a move for 50 snaps per game, but he can still get after the quarterback in obvious passing situations. Daeshon Hall is going to take more snaps at right end than Peppers will while he gets groomed into being a three-down lineman.

Kuechly should be healthy, and he, Thomas Davis and Shaq Thompson still make up one of the most feared linebacking corps in the NFL.

But most important is the fact that Cam Newton is still one of the legitimate superstars of this game.

Newton took a beating last year for sure, and he tossed 14 picks as a result. He wasn’t as effective of a runner as he was in the NFC-winning season, and he completed just 52.9 percent of his passes.

Most important, though, is the fact that the Panthers are playing against a much easier schedule this year than they did a season ago. Atlanta can’t possibly be as strong as it was last year at the top of the NFC South, and getting to play against the 49ers and Eagles instead of some of the other tougher teams in the NFC West and NFC East could be just the leg up Carolina needs to get back on top.

We also have the buffer of the return of investment with a 9-7 season. So what’s more likely, Carolina finishing 10-6 or better or 8-8 or worse? We see no doubt here that the Panthers are at least a 10-win team in 2017.