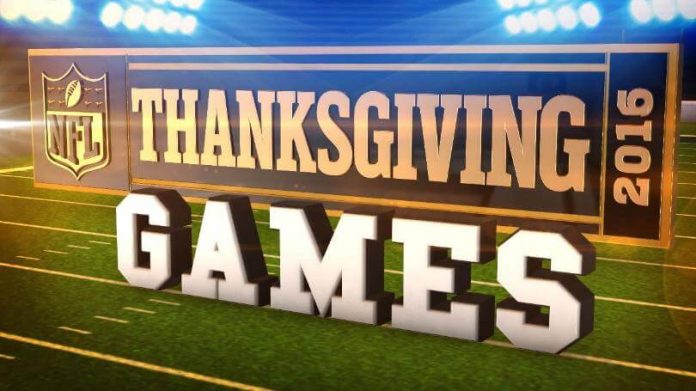 NFL Week 12 begins on Thanksgiving Day with three games, as the Minnesota Vikings visit the Detroit Lions on CBS, the Washington Redskins visit the Dallas Cowboys on FOX and the Pittsburgh Steelers take on the Indianapolis Colts on NBC.

All three matchups have playoff implications, as the Vikings and Lions are battling for first place in the NFC North, the Redskins and Cowboys are two of the top teams in the NFC while the Steelers and Colts are fighting to stay in AFC playoff contention.

Let’s dissect the teams at stake in the NFL Thanksgiving schedule, the NFL odds and picks. 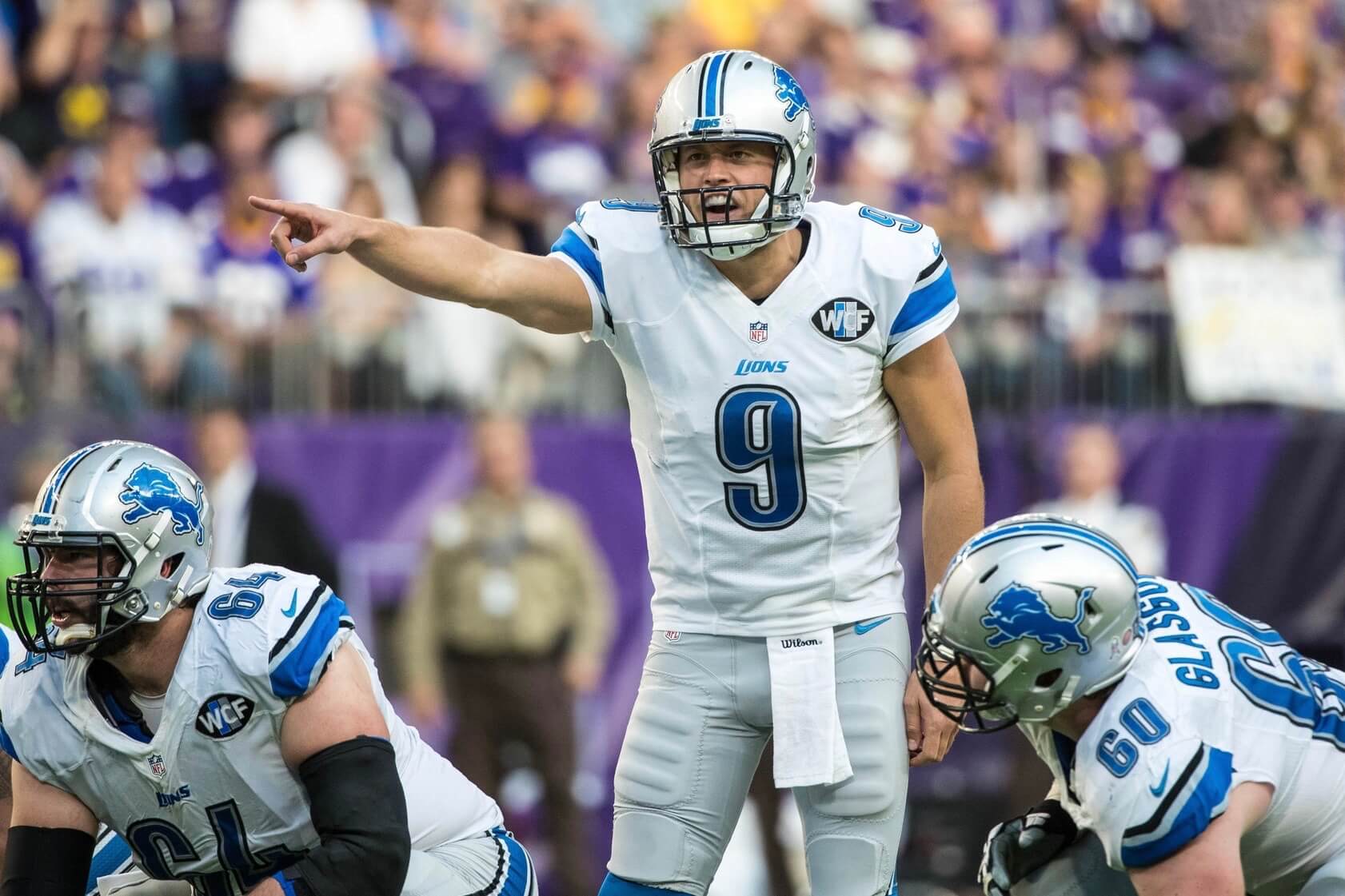 The Vikings and Lions come into this game tied at 6-4 atop the NFC North, so this is a battle for first place. Minnesota broke a four-game losing streak last week with a win over Arizona, while Detroit is coming off a win against Jacksonville.

The Vikings boast the 2nd-ranked defense in the NFL, as they are allowing just over 17 points per game, but Minnesota struggles to score points as they are just 22nd in the league at 20.5 points per contest.

The Lions are not anything special on offense or defense as they are fortunate to have a winning record at 6-4. They are 17th in the league in points per game at 23.1 while they give up 22.5 per contest, which is good for 16th.

These teams met two weeks ago at Minnesota and the Lions pulled out a 22-16 win in overtime. The Vikings were 4.5-point favorites in that contest with the total listed at 42.5.

Our NFL Pick: Two weeks ago, the teams went under the total of 42.5 despite the game going to overtime. I expect another low scoring game on Thursday so let’s take the under. 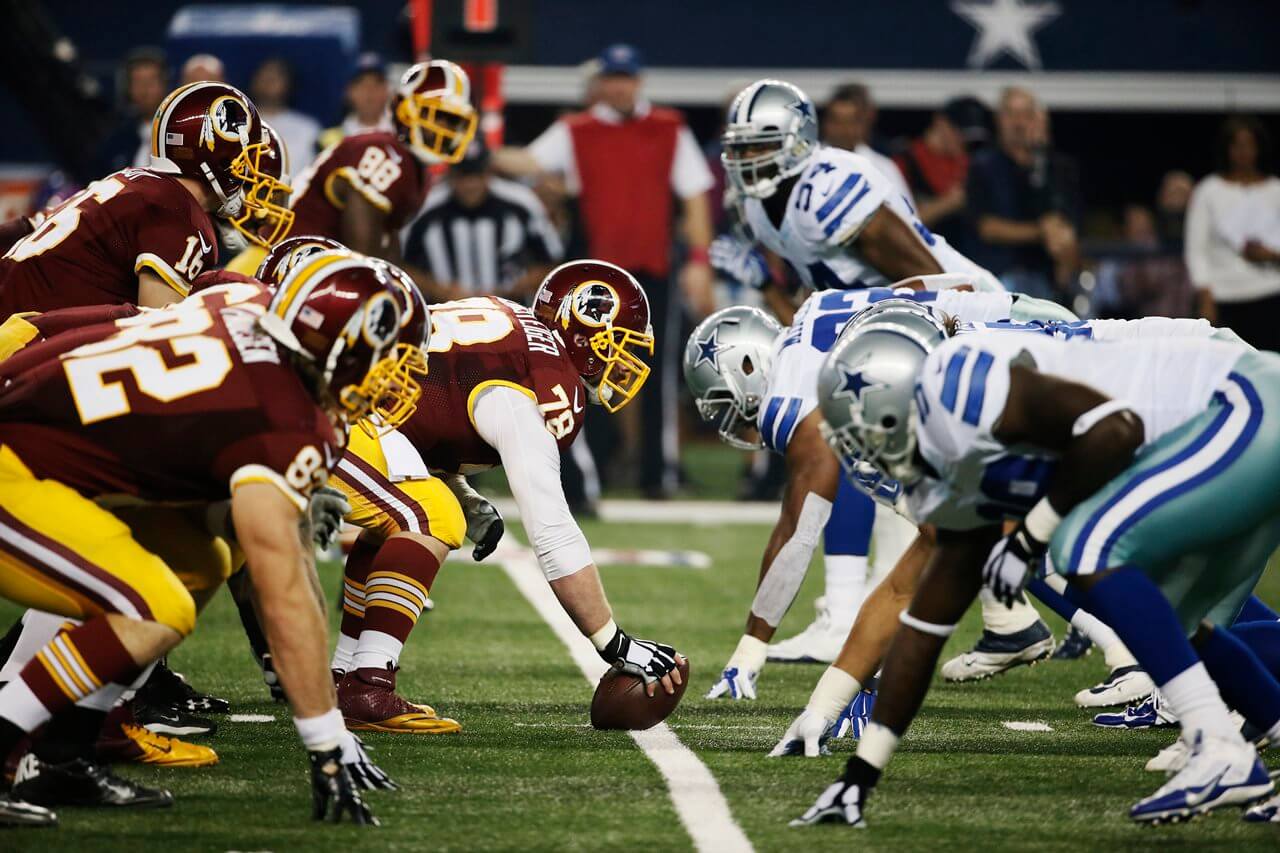 The Redskins boast a top 10 offense as they rank 9th in the NFL in scoring at 25.4 points per game while their defense is 18th in the league, allowing 23.3 points per contest.

The Cowboys are top 10 in both offense and defense as they are 3rd in the league in points per game at 28.5 while they are 6th in defense, allowing 18.7 points per contest.

These teams played in Week 2 at Washington in a game that went down to the wire as the Cowboys pulled out a 27-23 victory. The Redskins were 3.5-point favorites in that contest with the total listed at 47.

Our NFL Pick: This is a tough spot for Washington, coming off the night game against Green Bay on Sunday and now playing on the road on Thursday afternoon against the best team in the NFL. I will lay the points with Dallas in this contest. 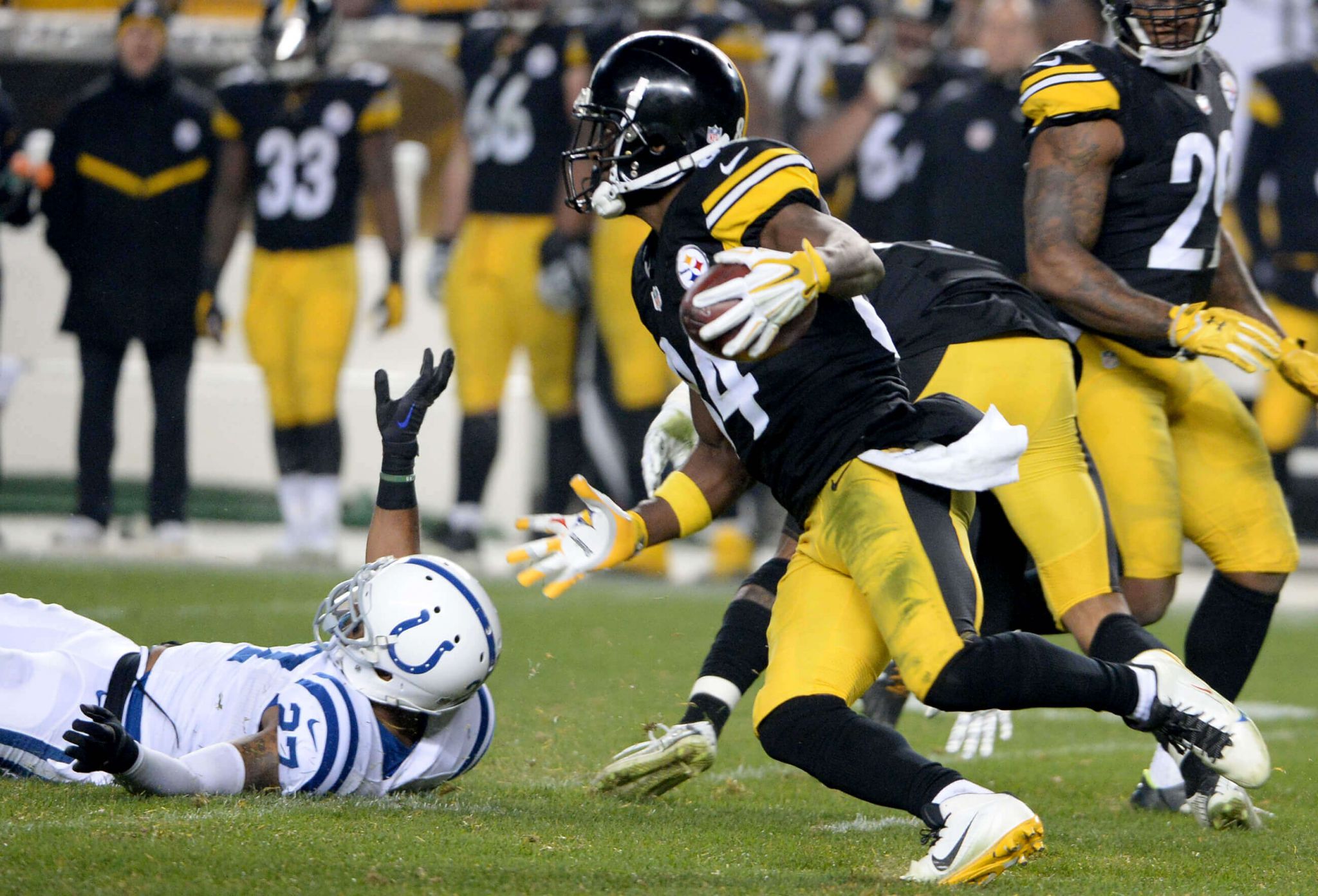 The big question in this contest is whether or not Indianapolis will have Andrew Luck, as he suffered a concussion in last week’s game against Tennessee. There is currently no line on this contest. If Luck plays, then the Steelers should be around 2-point road favorites, but if Luck is out and the Colts have to go with backup, Scott Tolzien then the Steelers will probably be laying at least a touchdown.

The chances of Luck playing seem remote, as he is in the concussion protocol and since this is a Thursday game, he would have to go through numerous steps. Normally players don’t progress through the process in just a few days.

The Colts have had all kinds of trouble with the Steelers, even with Luck in the lineup as they have lost by a combined margin of 96-44 in the last two meetings. Tolzien has not started a game since 2013 when he started in place of Green Bay’s Aaron Rodgers.

The Steelers are scoring almost 24 points per game while giving up about 22 per contest. They are 5-5 on the season both straight up and against the spread with 7 of their 10 games going under the total.

The Colts are 5-5 SU and 5-4-1 ATS this season. They are scoring about 26 points per game while giving up about 27 per contest. They have gone over the total in 7 of their 10 games.

Our Pick: It is hard to trust either of these teams, so I will avoid picking a side and just take the game over the total in your football betting.