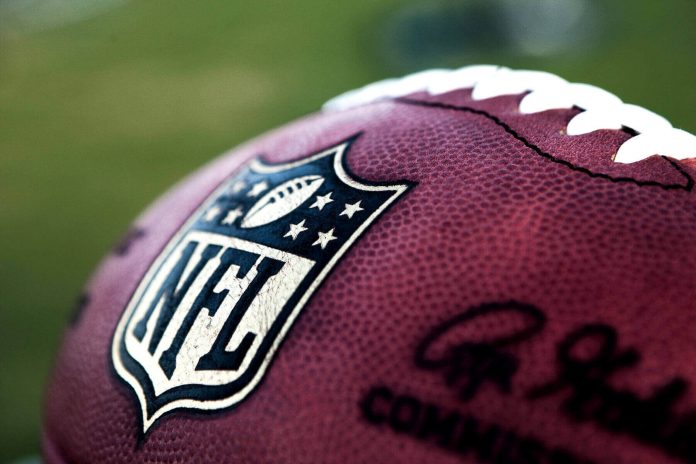 Get amped up for some more great college football betting action by taking a look at some of the more notable facts and figures for the Week 1 NFL betting odds.

3: The number of projected starting quarterbacks that have already changed from back in May when lines were initially released. The Dolphins and Colts lost Ryan Tannehill and Andrew Luck due to injury, so Jay Cutler and Scott Tolzien will start in their place. The Dolphins haven’t seen their betting line move all that much in that switch, but the Colts, who were originally favorites back in May when these lines opened, are now 3-point dogs after the spread reopened with Tolzien listed as the starting quarterback. The Browns have also decided to start rookie DeShone Kizer in Week 1 instead of either Cody Kessler or the now-released Brock Osweiler. Keep an eye on Buffalo as well. Tyrod Taylor is in the concussion protocol, and he might ultimately not be ready to go in Week 1.

3.5: The number representing the biggest point spread move of Week 1 (not including line movements due to injury). The Raiders were -1.5 back in May against Tennessee when betting lines opened up, but now, they’re actually short underdogs at +2. The Titans have been a trendy team this offseason, and many think they’re set to win the AFC South this year with question marks at quarterback in both Houston and Indianapolis. This would be the type of game Marcus Mariota has to win eventually to get the job done and get into the postseason.

9.5: The number representing the biggest point spread in Week 1 of the season. There won’t be many weeks this year without at least one double-digit favorite, but Week 1 is projecting out to be one of them. The Steelers are -9.5 on the road against Cleveland in Kizer’s debut as a starting NFL quarterback, though there have already been overtures that the Browns could cover this spread after a perfect 4-0 preseason.

39.5: The number representing the lowest total of Week 1. Both the Jets/Bills game and the Jaguars/Texans game have relatively low totals by today’s NFL standards. These two games opened with over/unders of 43 and 42, respectively, but they’re both down by 2.5 or 3 points. Right now, Jacksonville/Houston is the only game on the board with a total below 40, but that could change at any moment.