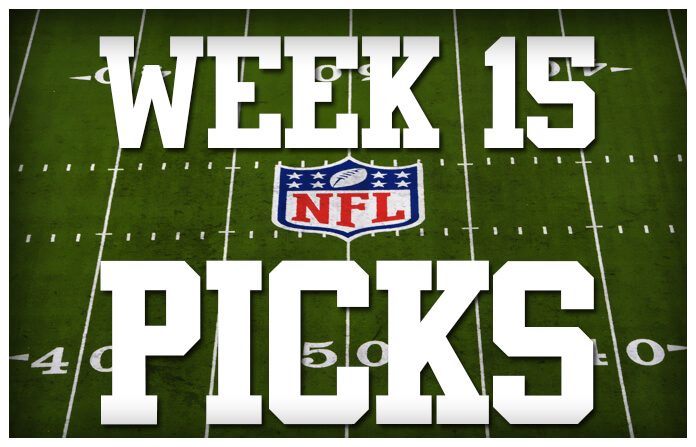 I finally turned the corner last week going 2-1, but just barely, as the Vikings covered the 12.5 points against the Lions, winning by 13. Totals haven’t been my forte and last week didn’t work out with the Bills failing to score at the end of the game which would have taken their game against Baltimore over. The week did end in fine fashion though, as the Rams had no trouble taking care of the Seahawks. I’ll look to keep the winning going in Week 15 with three more plays, including the big one in Nashville, as the Titans host the Texans for first place in the AFC South. 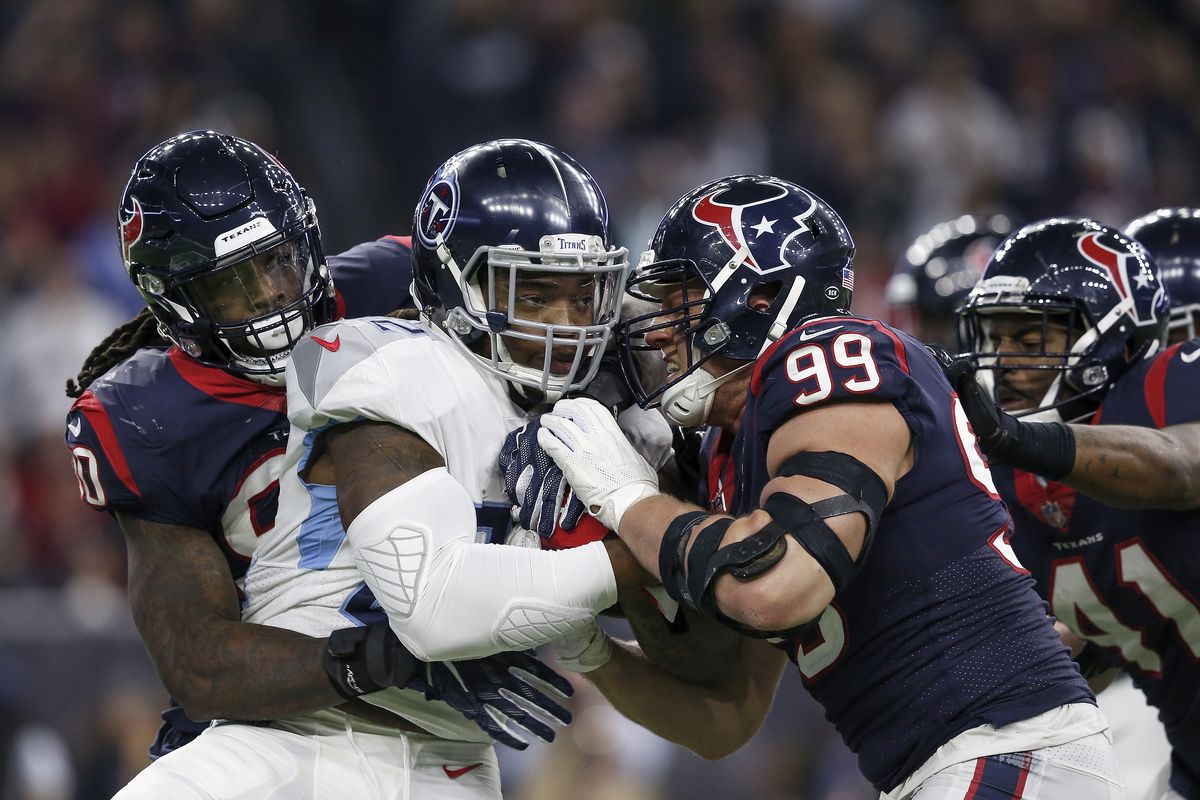 It is a battle for first place in the AFC South on Sunday with the Texans visiting the Titans on CBS. Tennessee comes into this game on a four-game winning streak and they look better than Houston on both sides of the ball. The Titans now have a quarterback, as Ryan Tannehill has proven to be far better than Marcus Mariota and the Tennessee defense continues to play well. If you were watching ESPN this week you may have picked up an interesting nugget from Bill Barnwell on this game. He said that the Titans are excellent in play action with Tannehill hitting big plays downfield, while the Texans are one of the worst teams in the NFL defending play action. This is obviously a huge game for both teams, but it is important to note that they play again in two weeks in Houston. I’ll take the Titans minus the points to get this win and move into first place in the division. 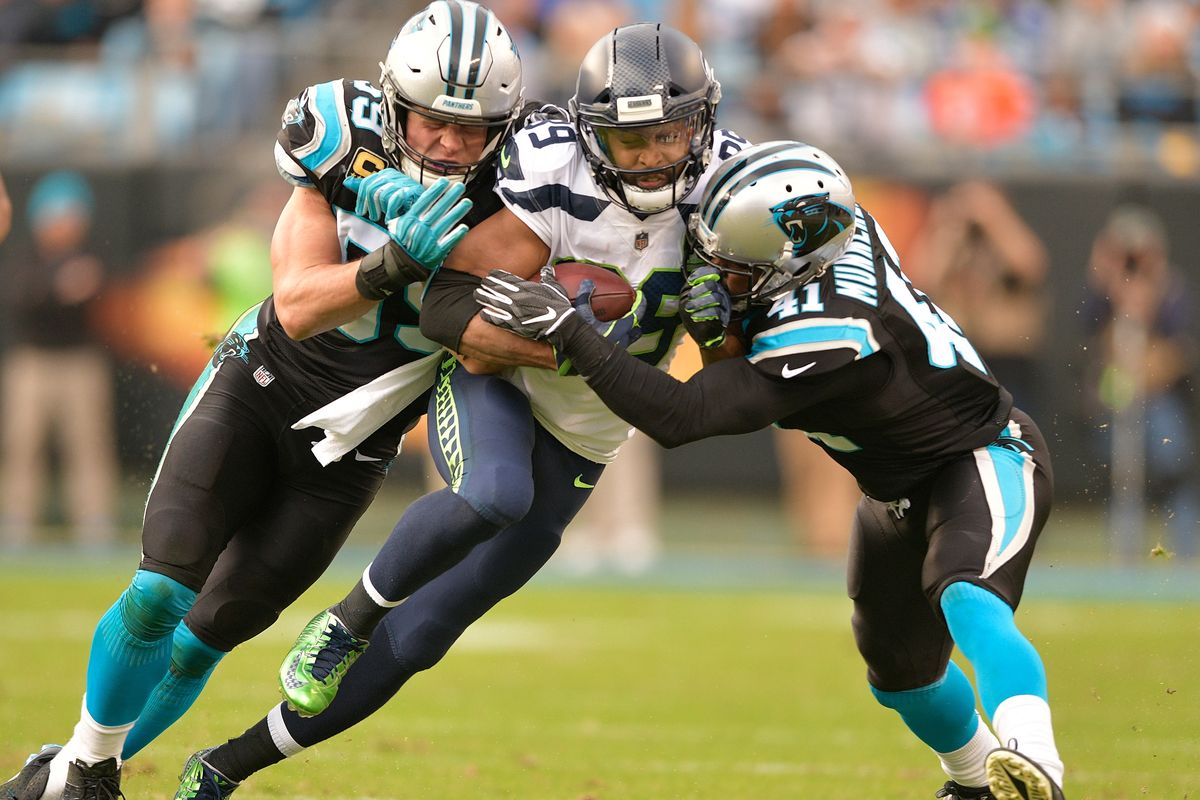 The coaching change in Carolina made no difference, as the Panthers were blown out by the Falcons last week. Carolina is a mess on both sides of the ball, as Kyle Allen is throwing interceptions and the defense can’t stop anyone. Seattle is coming off a rare bad game as they were beaten by the Rams last week, so they should be angry and ready for a big effort this week. Seattle has been a good road team this season and they should be able to move the ball at will against a weak Carolina defense. There is no reason to think Carolina is going to end their five-game losing streak this week against a talented Seattle team. I’ll lay the points and take the Seahawks in this one. 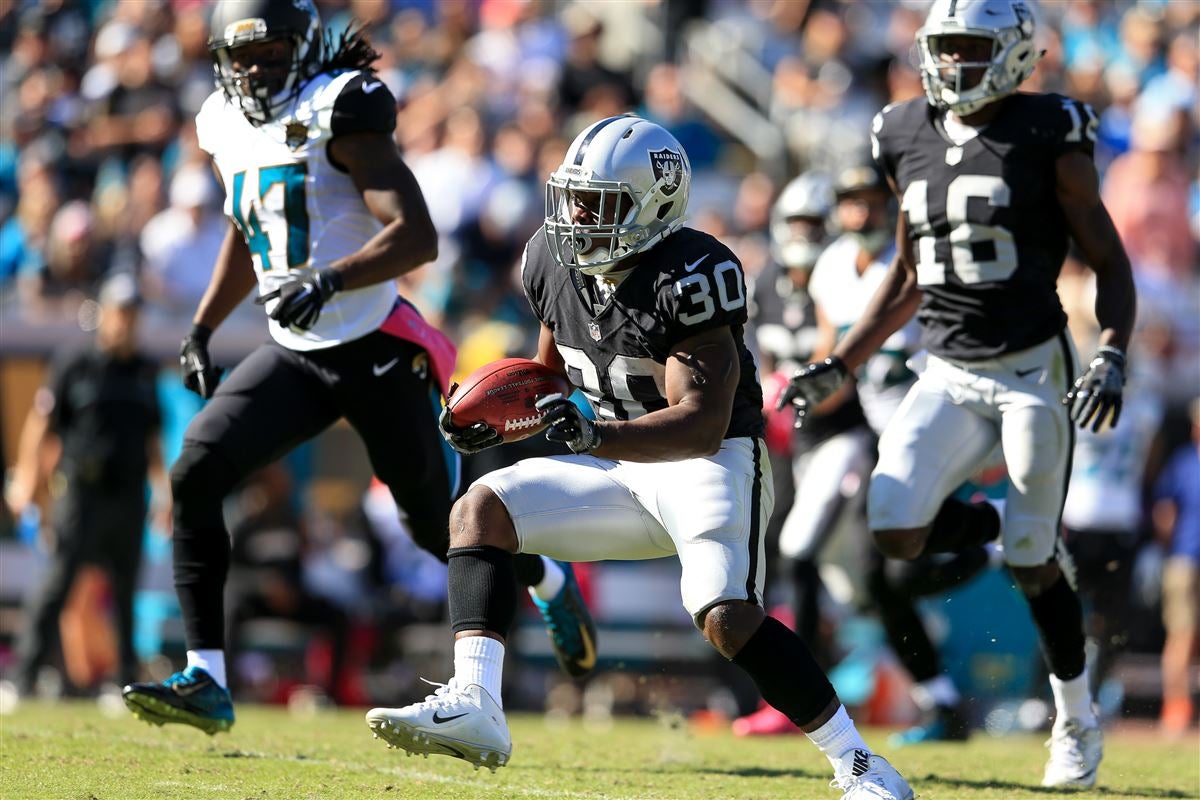 I don’t like backing the public that often, but this game is an exception to that rule. The Raiders will be playing their final game in Oakland as the team moves to Las Vegas next season. The Raiders will be highly motivated to win their last game in Oakland and they get a perfect opponent in a Jacksonville team that is going nowhere. The Jaguars are a lot like Carolina in that they are struggling on both sides of the ball. Jacksonville went back to Gardner Minshew at quarterback but their offense is still having issues and the defense has basically packed it in for the season. The Raiders should be able to move the ball effectively and Oakland is also still on the fringe of the playoff race, so they will still have motivation. The biggest factor though is that this is the last game in Oakland.  I just can’t see any way that Jon Gruden doesn’t have the Raiders extremely motivated to win this game and there is no doubt the crowd in Oakland will be loud and boisterous. I will lay the points and take the Raiders in this game.