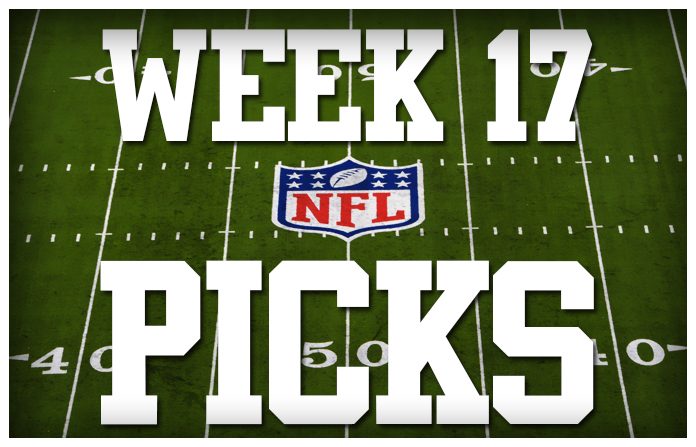 I posted my fifth winning week of the 2019 NFL season last week, but I’m going to end up in the red on the season as my 11 losing weeks left me in a massive hole. I can take solace in the fact that I was dead right on my Sunday picks though, with Oakland winning outright against the LA Chargers and New Orleans going on the road to take care of business against Tennessee.

The Raiders should not have been a seven-point underdog against the Chargers in Los Angeles. Oakland has been a much better team than LA this season, and the Raiders had more fans there than the home team. Derek Carr had no problem picking apart the Chargers defense, and the Chargers’ running game went nowhere in a 24-17 win for Oakland.

New Orleans was an easy winner too. Tennessee stuck around the entire way, but the Saints proved they were the better team in a 38-28 victory. Drew Brees threw for three touchdowns and Alvin Kamara ran for two scores as New Orleans moved within a win of a first-round bye.

The week’s only loser was the over in Tampa Bay and Houston. Jameis Winston gave the Texans plenty of chances with four interceptions, but Houston’s offense had a lot of trouble moving the ball. That led to the total falling short by 7.5 points. 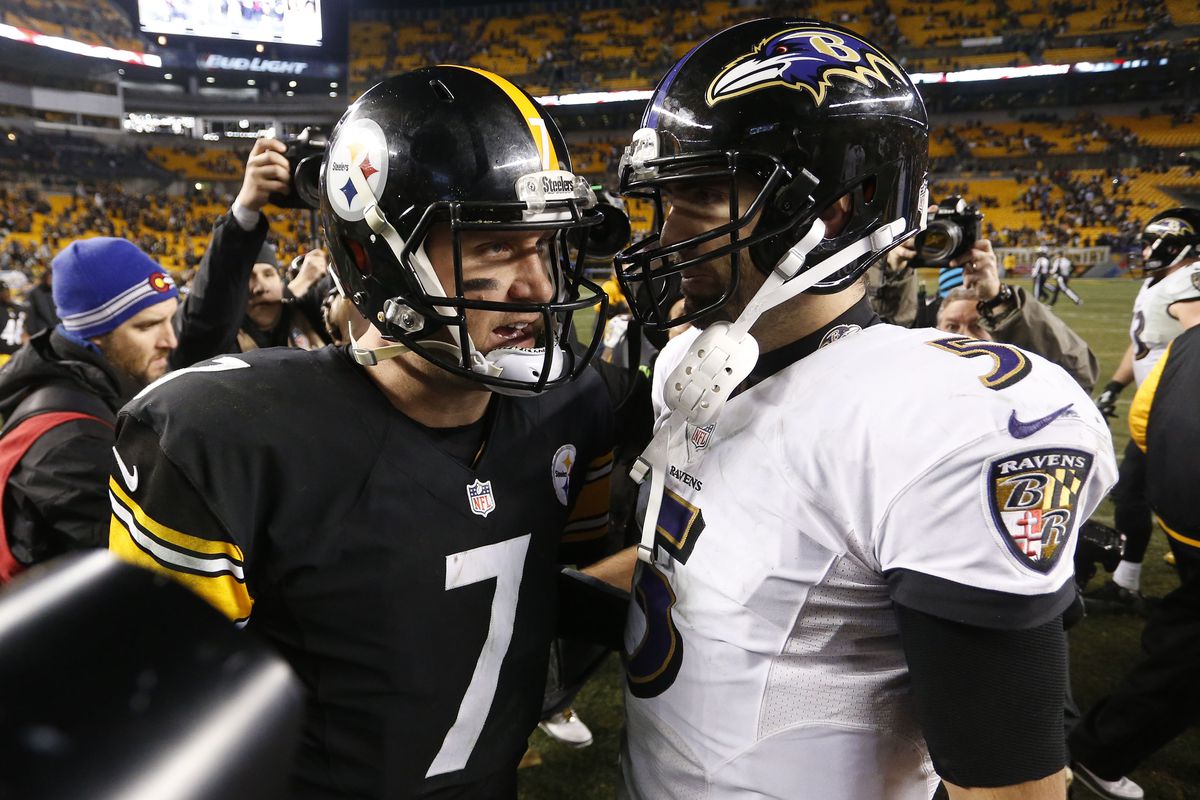 Although the Steelers will likely be starting rookie quarterback Devlin Hodges with a playoff berth on the line, they are the right side against the 13-2 Baltimore Ravens. Pittsburgh lost to Baltimore at home in overtime earlier this season, but this Ravens team is a far cry from what we saw all year. The Ravens will not have seven starters, and John Harbaugh has stated that Lamar Jackson, Mark Ingram III, Marshal Yanda, Earl Thomas, and Brandon Williams are among those that will sit.

Robert Griffin III will run this offense in Jackson’s stead. RGIII is a quarterback in the same mold of Jackson, but he is not the same athlete. Griffin can’t compare as a runner (to be fair, no QB can), so Pittsburgh’s front seven should do a great job of stifling this offense. The Steelers are banged up on offense, but they should overcome those injuries against a short-handed Ravens’ team. 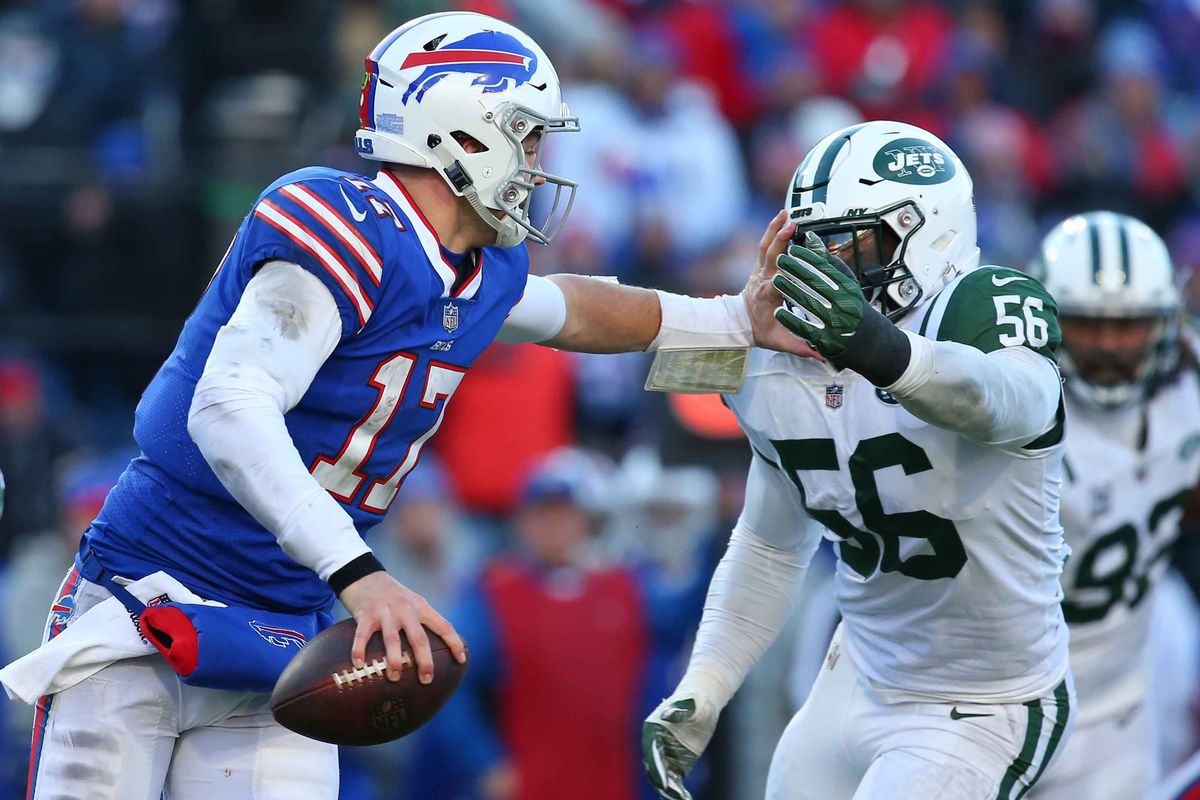 The Jets are very motivated to win this game. Jamal Adams and other players have said as much this week after blowing a 16-point lead in Week 1 against the Buffalo Bills. Gang Green is finishing the year strong with a 5-2 record over the second half of the season, and they would love to end the year on a high note.

Buffalo plans on using its starters for at least a few series, but Sean McDermott has hinted that the starters won’t be on the field long. These teams can both play great defense and the Jets will have the edge once Josh Allen and others exit for the Bills. 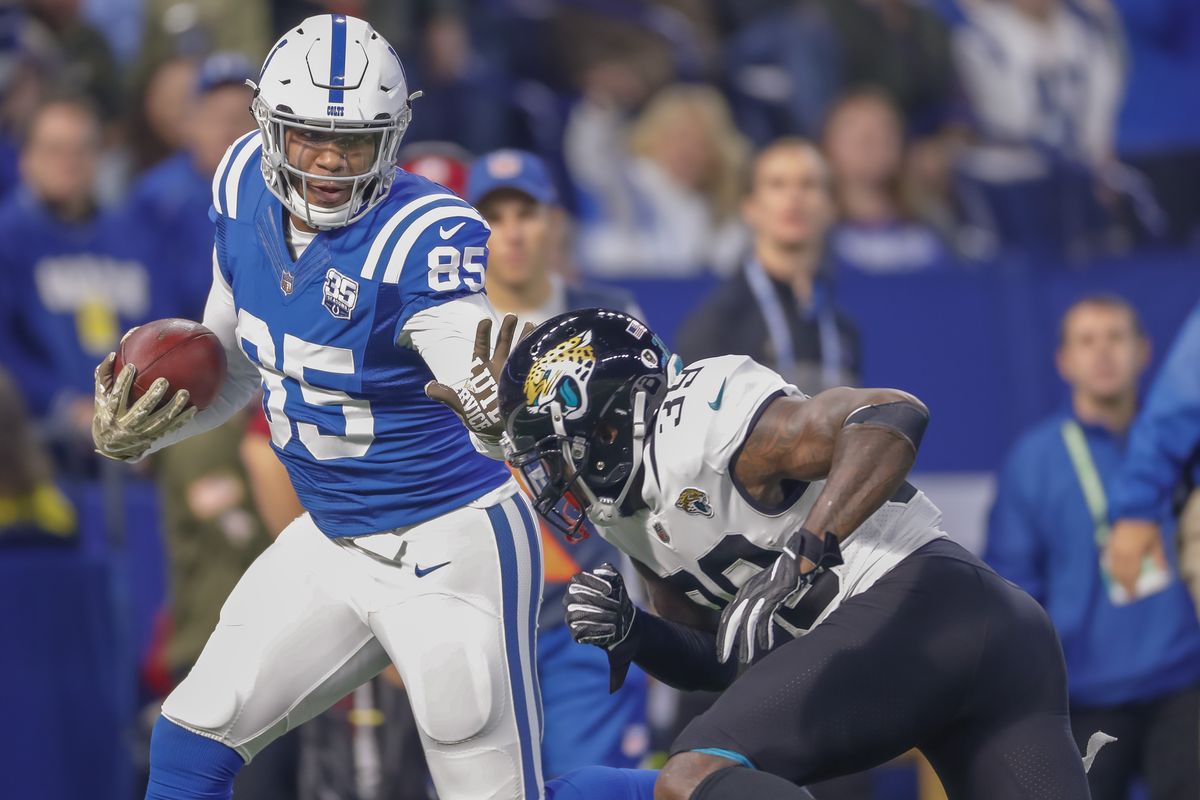 Indianapolis will miss out on the playoffs, but the Colts can feel good about staying competitive in their division after their best player retired in August. Jacoby Brissett has been decent in lieu of Andrew Luck, and Marlon Mack has had a very good season running the ball.

The Jaguars have the second-worst run defense in the NFL. Jacksonville has been run all over the second half of the season, and it’s clear this team just wants the year to end. There is plenty of acrimony in Duval with some players still frustrated with management, and that should lead to an easy Colts win.