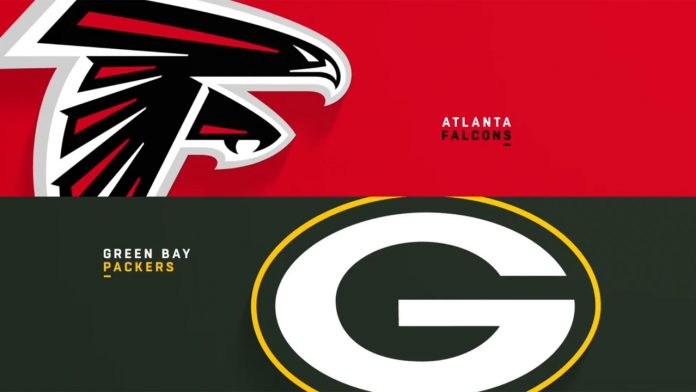 Get ready for all of the cliches coming from the Atlanta Falcons coaches and players about how Monday’s game is do or die, a must-win, season saver, etc. The Falcons come into Monday’s game against the Green Packers at 0-3 and having blown big leads in their last two games. The good news for the Falcons is that they are scoring a lot of points and after Monday night their schedule does get easier. The problem for Atlanta is that they face a Green Bay team that is 3-0 and rolling on offense. Let’s look at the matchup between the Falcons and Packers and Monday Night Football picks.

The game between the Atlanta Falcons and Green Bay Packers will take place at Lambeau Field in Green Bay, Wisconsin at 8:15 p.m. ET on Monday, October 5, 2020, and will be televised on ESPN.

The Packers are laying more than a touchdown at home in this game with a very high total. We have not seen much movement on this line, as very few people want to take a shot with the Falcons because of their tendency to blow leads, but laying more than a touchdown against a high scoring team is always risky. The total is very high at 58, but games are going over this season on a regular basis and bettors are leery about betting unders.

The Falcons should be 2-1 instead of 0-3, but they have blown leads of 15 points or more in each of their last two games. The Falcons inexplicably lost to Dallas two weeks ago and then found a way to give away a 16-point lead against Chicago last week. The good news for the Falcons is that they are scoring a lot of points, but they don’t play enough defense to close out games.

Atlanta assistant coaches Jeff Ulbrich and Joe Whitt Jr. said that the defense has had some good moments, but that they haven’t been consistent. “I’m excited about showing our fans, and really showing our guys to themselves that they are capable of being a very good defense,” Ulbrich said to the media. The Falcons rank next to last in the league in passing yards allowed this season at 350.3 yards per game. Whitt Jr. said the team simply needs to get more turnovers. “On the back end, the main issue is we haven’t turned the ball over enough,” said Whitt to the media. “We haven’t held vertical control or kept explosives down. That’s what we have to do. If we can eliminate those explosive (plays) first, people aren’t scoring on us. But when we give them opportunity to make 20-yard plus plays, that gives the offense the opportunity to get in the end zone.”

The Packers have scored a total of 122 points through three weeks and there is no reason to think they won’t score a lot of points on Monday night. Quarterback Aaron Rodgers has been unstoppable and he should have a field day against a weak Atlanta defense. The Green Bay defense hasn’t been anything special, but so far it hasn’t needed to be great. 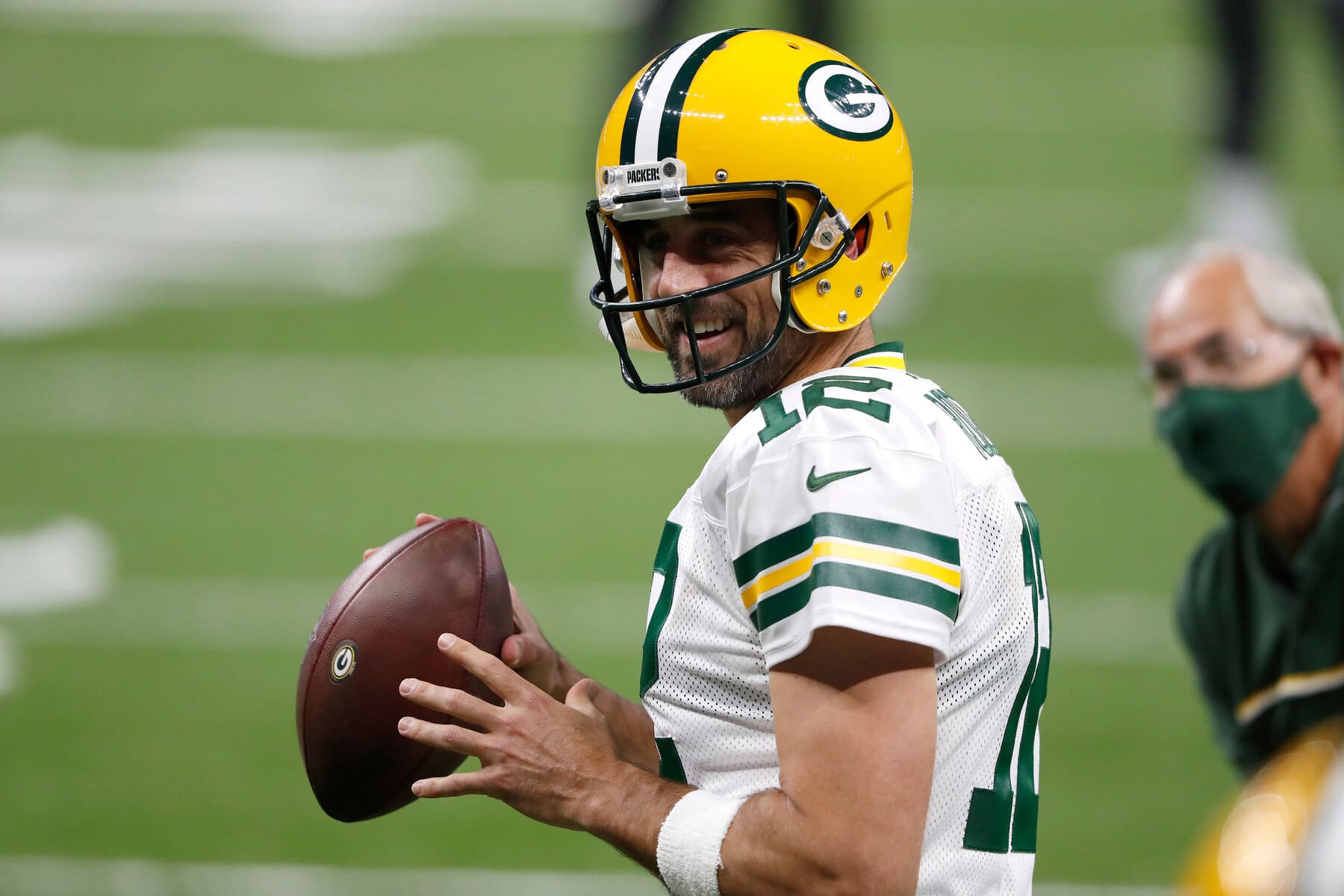 There is little doubt that both offenses are going to score, so this game comes down to two factors. First, will Green Bay overlook Atlanta because the Falcons come in at 0-3 and will Atlanta’s desire to save their season be enough. Second, can Atlanta’s defense make enough stops to keep this game close. I’ll say that the motivation for Atlanta will be enough to keep this close in what should be a high scoring game.