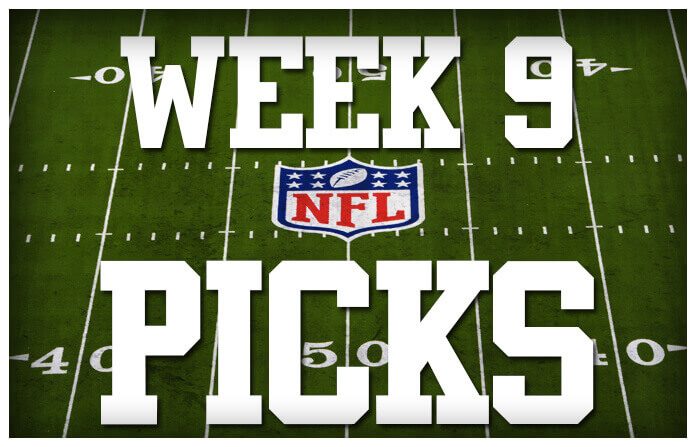 If I were a baseball player, my average through the halfway point of the season would be great. Unfortunately, I’m a professional bettor, so hitting at a 36 percent rate in Week 9 of the NFL season has not been great for business. I went 1-2 again last week, hitting big on San Francisco but whiffing on both the New York Jets and the Indianapolis Colts. I’m still plugging away and looking to turn it around, so without further ado here are this week’s picks. 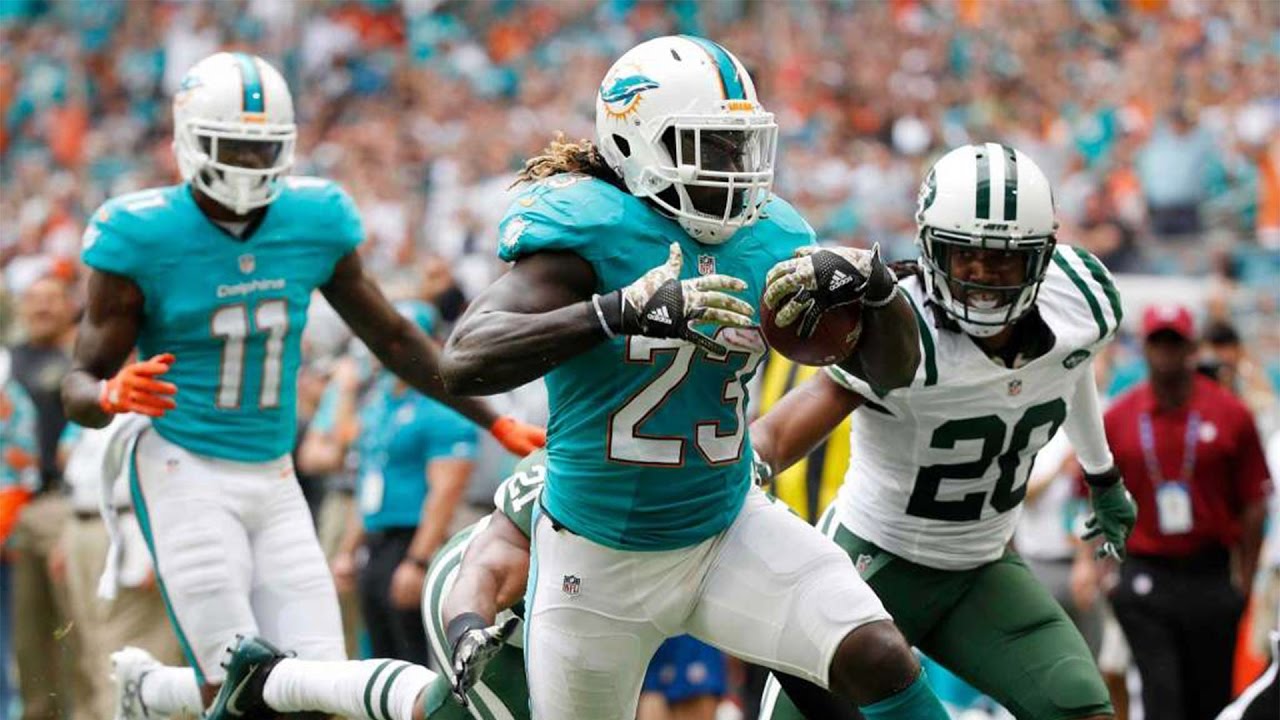 I’m riding with the Jets again this week. Miami has been showing signs of life, but the Dolphins’ front office wants this team to bottom out. Every move the Dolphins have made this year has been for the future of the franchise rather than the present, and the suits in the offices don’t want the players on the field to hamper their plans.

It wouldn’t shock me to see the front office give Brian Flores a mandate to play Josh Rosen at quarterback instead of Ryan Fitzpatrick, as Miami has shown signs of life with the veteran under center. Rosen hasn’t been as impressive, but he is young, and the front office could spin it as a move for the future.

Sam Darnold should have a solid day against a Miami secondary that is exceptionally thin due to injuries and trades. Minkah Fitzpatrick was dealt to Pittsburgh last month, and top cornerback Xavien Howard just suffered an injury that will keep him out the rest of this campaign. Ken Webster is banged up, and although the Dolphins traded for Aqib Talib, the veteran probably won’t be motivated to prove himself as he was acquired as part of a salary dump from the Rams and will be released in the offseason. 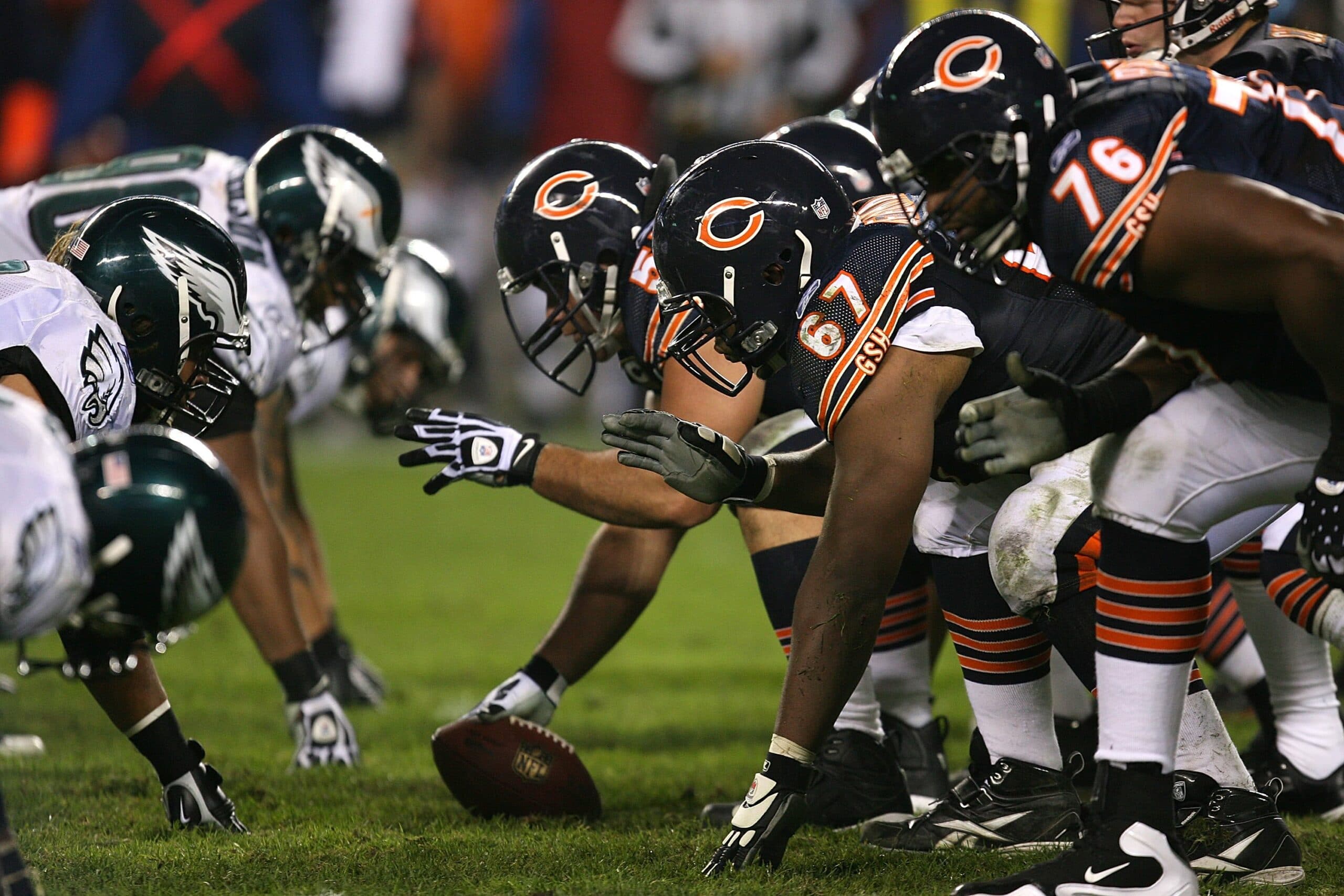 The Bears are in last place in the NFC North, and this team is totally deflated after last week’s loss to the LA Chargers. Mitch Trubisky had another mediocre game although the Chargers have one of the worst secondaries in the NFL, and he probably won’t be able to exploit Philadelphia’s secondary as other quarterbacks have been able to throughout the season.

Meanwhile, Philly showed signs of life last week against Buffalo. The Eagles are relatively healthy once again, and the offense had some success moving the ball against a very good Bills defense. Dallas Goedert and Zach Ertz are an underrated tight end duo, and they should do some damage against a Bears defense that has lost some of its bite over the last few weeks.

The Eagles did a great job stopping the run against Buffalo last week, and they should make Chicago one-dimensional since the Bears can’t run the ball anyway. That’s not a positive sign for Trubisky or Chicago. 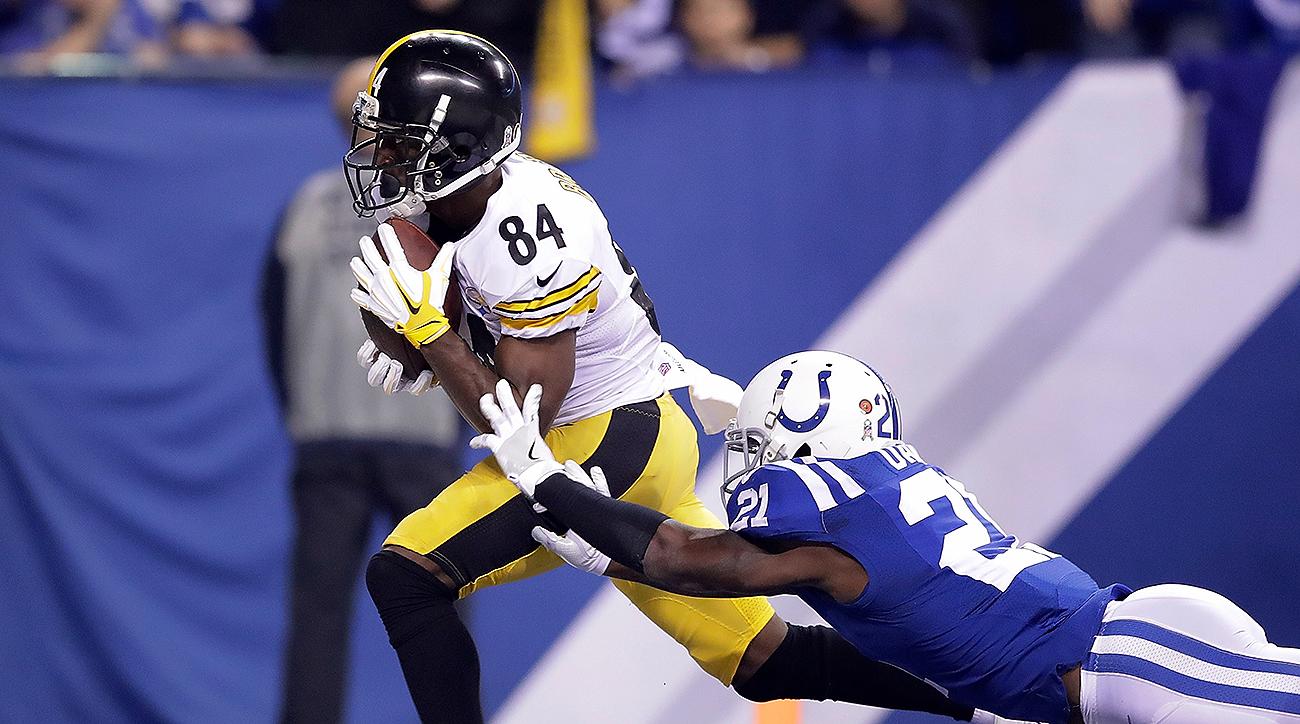 Mason Rudolph is not a good quarterback. Rudolph had a terrible first half against Miami on Monday Night Football, and he probably won’t have a great afternoon against Indianapolis on short rest this week. The only reason he finished with good numbers against the Dolphins was because Howard and Webster both left the game with injuries, robbing Miami of its starting cornerbacks.

Indianapolis has one of the better defenses in the NFL. The Colts can stop the run with Darius Leonard doing a great job of reading the right hole, and this defense has performed much better since he returned from injury.

Pittsburgh’s defense has fared better than it has in recent years, but everything is dependent on T.J. Watt and Cam Heyward getting to the quarterback. Indianapolis has one of the best offensive lines in the NFL, and that will give Jacoby Brissett time to pick apart this secondary.