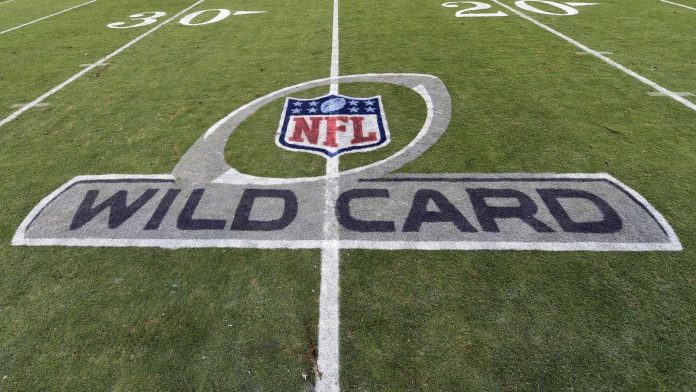 Wild Card weekend tends to be a lot of fun in the NFL. Every year, there are teams that are playing into the first weekend of January who never imagined being here at the start of the season, and we certainly have plenty of that in the first week of 2018. No one could have foreseen the Bills, Jaguars, Chiefs and Titans being the four teams playing on Wild Card weekend out of the AFC, and three teams from the NFC South playing all on the same weekend was probably just as unpredictable. And the Rams? Who saw them going from one of the biggest laughingstocks in the NFL to the NFC West champs in Sean McVay‘s first season?

0: The number of rookie head coaches who have gone on to win the Super Bowl in their first season in charge of an NFL team since George Seifert did so in 1989. Both Sean McVay and Sean McDermott are hoping to change all of that this year. Both the Rams and Bills are facing uphill battles for sure, but at least Los Angeles is considered a live longshot. No team has longer odds to win the Super Bowl than the Bills, but at least they’re in the dance with 11 other teams left to overcome. The Rams are favored over the defending NFC champion Falcons on Saturday night, and they’re going to be considered live at Minnesota if they get that far next week.

5: The number of consecutive home playoff games the Chiefs have lost. Last year’s defeat at Arrowhead at the hands of the Steelers wasn’t totally unexpected, but it’s amazing to think that a very proud franchise hasn’t won a home playoff game since 1994. Since that point, the Chiefs are 0-5 SU and ATS at home in the postseason and are just 1-10 SU and ATS overall in the playoffs. And should the one win really count against Houston two seasons ago? We’re not sure that it should.

11: The number of times since 1990 that a team has beaten the same team three times in a season. We all know the adage that it’s hard to beat the same team three times in the same season, but that actually isn’t all that true. Of the 16 times that division rivals met in the playoffs since ’90, the team that swept the regular season went 11-5 SU and 8-7 ATS in the playoff tussle. That’s good news for Saints backers with the Panthers coming to town for the third meeting of the season of these NFC South foes.

23: The number of years since the Bills last won a playoff game. For kids who grew up in the 80s and 90s watching the Bills dominate the AFC, it’s hard to believe that they had the longest active streak of consecutive seasons without a playoff appearance in North American sports before this year. Alas, Buffalo has a long road ahead of it, including a Wild Card matchup with Jacksonville. Then again, these two teams have met in the postseason before, a 30-27 Jacksonville upset of the Bills right at the end of their dominant run in the AFC in 1996.