The last week of the NHL regular season and plenty remains to be decided. With points so valuable for several teams in the remaining few games, the intensity level will be ratcheted up a few notches as teams attempt to quality for a playoff spot for the most coveted trophy in all of sports – the Stanley Cup. Nashville can lock up the President’s Trophy for the first time in franchise history and we could see a Stanley Cup Finals preview when the Predators visit the Metro-leading Washington Capitals on Thursday night.

The Caps are well aware that winning the award for the best regular season record means nothing. Winners of the President’s Trophy the previous two seasons, the Caps were bounced in the second-round by eventual Stanley Cup champion Pittsburgh both seasons. The West has been wild all season and while the Minnesota Wild have secured a playoff berth, they can hinder the chances of the Los Angeles Kings to get back in the dance when the clubs meet in Tinseltown on Thursday. 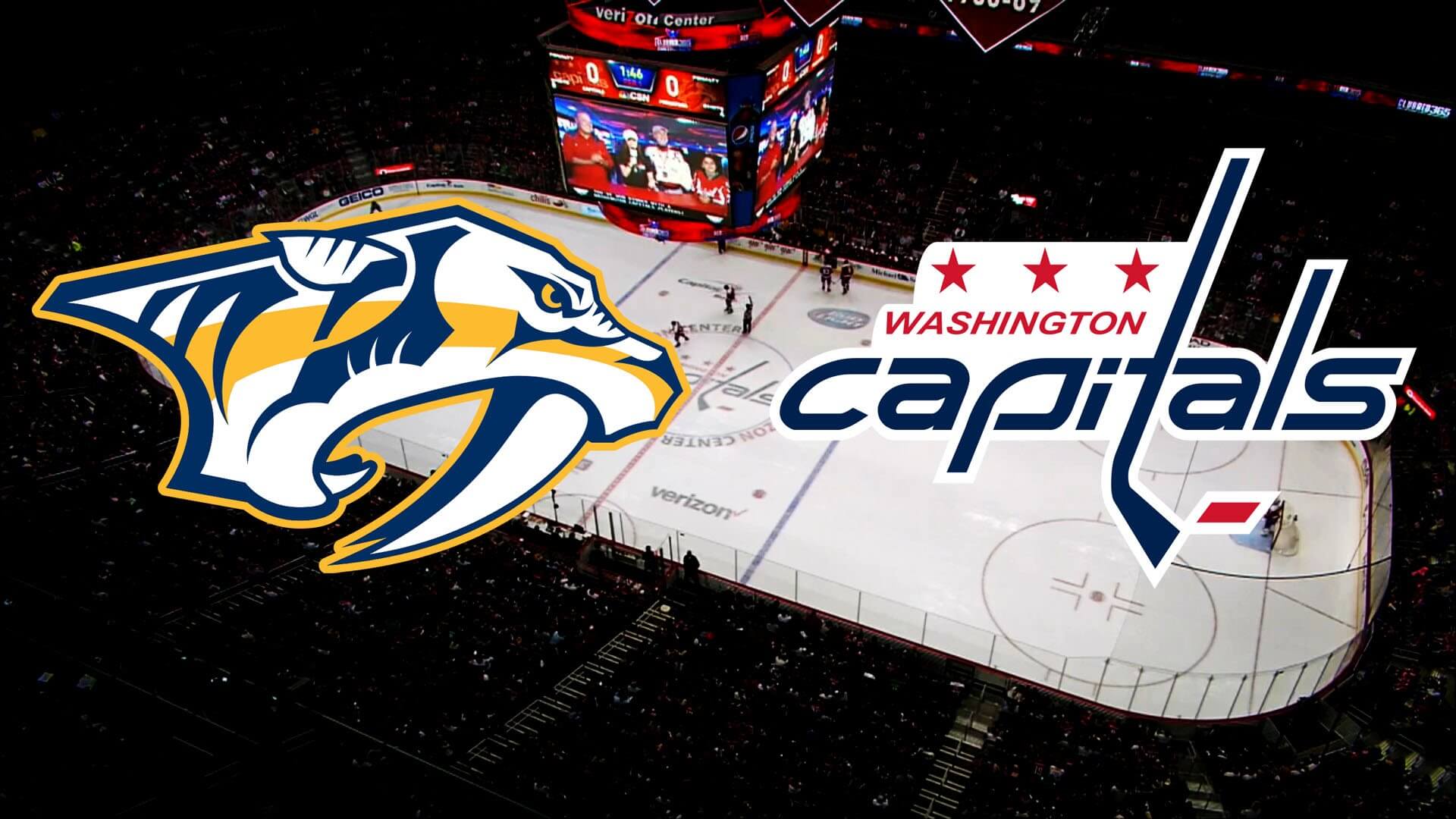 The Preds have been the best team in hockey all season yet many people don’t know that. They built off their run to the Cup finals last season and tied a franchise record for wins led by Vezina Trophy winner Pekka Rinne. The Nashville goalie stonewalled the Blackhawks in the first-round last season when the eighth-seeded Preds swept the series and went all the way to the finals. He’s been even better this season, pitching a league-high eight shutouts with a 2.32 goals against average and .927 save percentage in 58 games.

The Capitals locked up their third straight division title and they’re playing their best hockey of the season down the stretch. The Caps beat St. Louis, 4-1, on Monday night for their seventh win in eight games and their 11th victory in the past 13 contests. They’ve received strong goaltending from Braden Holtby and Philipp Grubauer over that run and Alex Ovechkin has supplied the offense. Ovie scored his NHL-high 46th goal in the win over the Blues.

13 – While Rinne backstops the defense, the Preds use a balanced scoring attack to keep opponents off-balance. Nashville ranks eighth in goals per game with 3.2 and 13 different players have tallied double-figure goal totals. They don’t have a sniper like Ovechkin with Viktor Arvidsson the leader with 29 goals, but the Preds used six different goal scorers in their 6-3 win over the Capitals earlier this season.

When a team has one scorer or one line that accounts for most of the offense, they are easier to defend. If the offense is spread around the lineup and on the back end, it becomes more of a challenge. That’s one reason why the Preds are so good. While the Caps have the Metro locked up, the Preds are still battling with Winnipeg at the top of the Central. Nashville’s balanced attack and its need for a win to secure the division will get the Preds a needed victory. 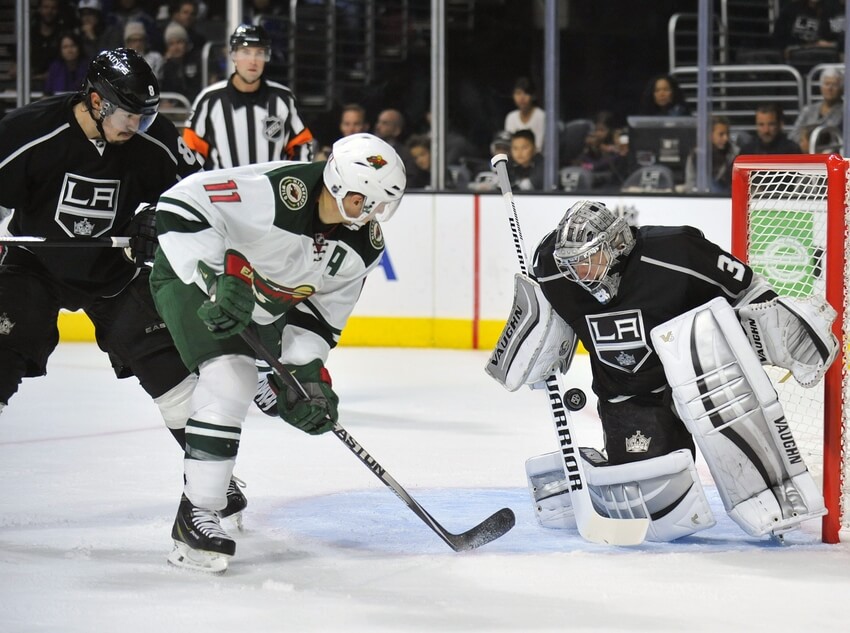 Playing back-to-back games is never fun, and having to do it against a couple of big, grinding teams takes its toll. The Wild face the Kings a day after battling the Ducks, and it’s a good thing Minnesota secured its playoff spot because these are going to be brutal games. The Wild are happy to have Zach Parise back in the lineup after he missed the first three months of the year. Parise has five goals in three games and 11 tallies in his past 14 contests. His offensive production needs to make up for the loss of top defenseman Ryan Suter, who is out for the rest of the season.

The Kings have four wins and points in five of their last six games to take over third-place in the Pacific. While they’re looking to stay ahead of Anaheim and Colorado in the playoff race, the Kings have a chance of catching San Jose for second in the division. That’s how tight things are with just a few games left in the regular season. The Kings are bolstered by the bounce-back seasons of Anze Kopitar and Dustin Brown, two mainstays from the Stanley Cup winning seasons of 2012 and 2014. Kopitar leads the team with 35 goals and 91 points after recording just 12 and 52 last season.

Both teams are dealing with injuries, as most clubs are at this stage of the season. But the loss of Suter on the Wild’s back end is a huge blow. A Norris Trophy candidate, Suter leads all Wild defensemen in scoring with 51 points and he played nearly 27 minutes per game, the second-most in the NHL. He was a force on special teams with nearly half his points coming on the power play while leading the team in short handed time on ice.

The Kings are also down a couple of defensemen in Jake Muzzin and Derek Forbort, but those losses aren’t nearly as impactful as Suter’s. And the Wild have to play the second of a back-to-back after tangling with Anaheim the night before. The Ducks physical style will take its toll on the Wild and they won’t be ready to compete against a Kings team that is hot. Without Suter, Minnesota is strapped defensively and the Kings will take advantage.