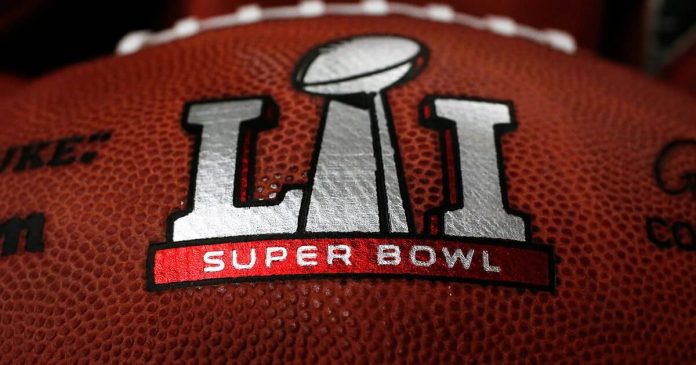 The New England Patriots have a chance to do something completely and utterly special this week for betting purposes. They’re already 15-3 ATS for the season, and they could become the first team since the 1989 San Francisco 49ers to cover 16 games in a campaign.

With a stat like that on their side, it’s amazing that they’re only relatively slender favorites at -158 on the Super Bowl betting lines and -3 on the point spread to win the Super Bowl according to Bookmaker.eu. 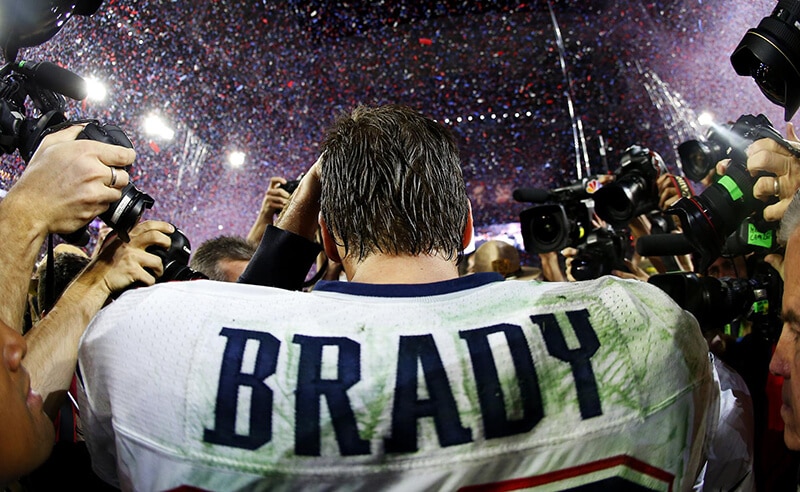 This is certainly rare territory for a Tom Brady-led team. The Patriots favored in every game they played this year with Brady under center, and they were only less than -5.5 one time, that coming in Denver when they were -3 and easily covered the spread.

The last time the Pats were less than -3 in a game with Brady starting at quarterback was in Week 16 of the 2015 season; they were -2.5 at the Jets and lost 26-20 in overtime. If you’re wondering the last time Brady stepped onto the field as an underdog, it was in Week 2 of last year at Buffalo. The Patriots won 40-32.

The greater discussion in this game in NFL betting circles, though, isn’t about the Super Bowl spread. The total is what is really generating a lot of talk at the moment.

The general consensus right when the betting lines came out for the Super Bowl is that the total was just going to continue to steadily rise throughout the week. Talk of 60 was legitimate, and a few sportsbooks even let the total get that high in anticipation of the big line move.

Sure, there was a bit of an early push from the opening number of 57.5 up to 58.5 on conference championship Sunday, but instead of continuing to rise, as many suspected would be the case, the number actually held relatively firm and even dropped a half point down to 58 by the middle of the week.

Super Bowl Betting Is Just Getting Into Swing

Of course, what should be remembered is that at least 90 percent of the money wagered on the Super Bowl is going to be done so in the final 24-36 hours leading into the game. The majority of the bets will very likely be on the over.

So if you’re wondering if there’s a threat that this total ultimately comes down below the 57.5 between the Saints and the Colts in Super Bowl 44, don’t worry about this. This will be the highest total in Super Bowl history. The question is whether it’s going to stay at 58 or rise any higher.

Check out the latest Super Bowl 51 odds on our NFL odds comparison page.