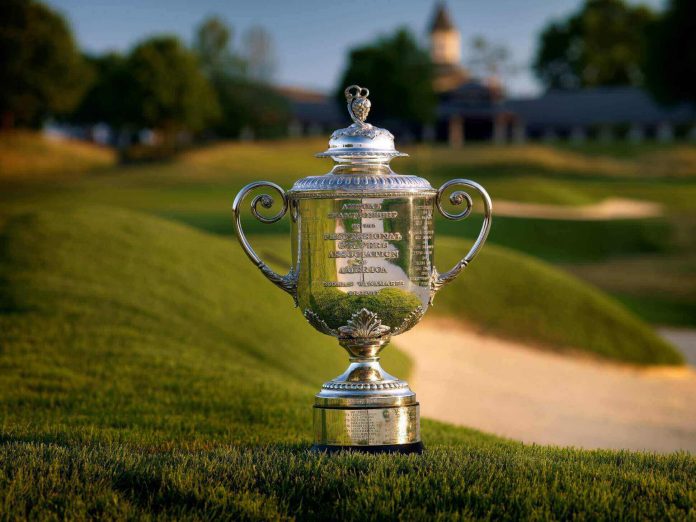 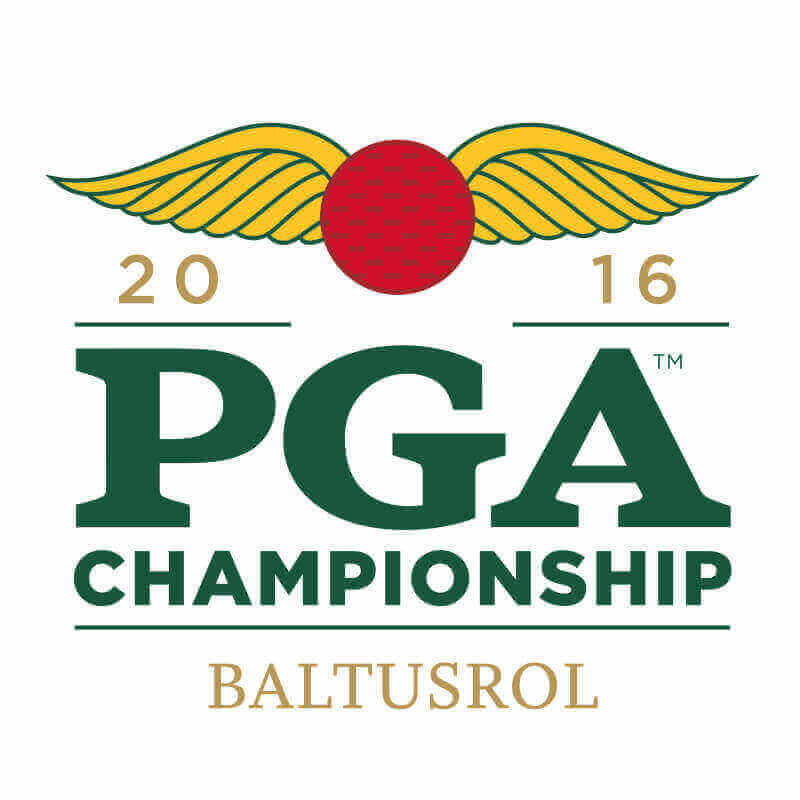 The PGA Championship tournament will be held July 28-31, 2016. Baltusrol Golf Club in Springfield, New Jersey is the host course and TNT and CBS will televise the event live.

The final major tournament of the year is upon us when the PGA Championship returns to Baltusrol Golf Club for the first time since 2005. The Wanamaker trophy is up for grabs and the usual suspects are favored to win.

Jason Day at +750, Rory McIlroy at +800 and U.S. Open champion Dustin Johnson at +850 are the betting favorites. The odds look similar to the Open Championship predictions back in the beginning of the month.

The winners of the first three majors in 2016 have all been first-time major winners. Danny Willett (+5800) wears the Green Jacket from the Masters, Dustin Johnson won the U.S. Open and Henrik Stenson became the first Swede to win a major by capturing the Open Championship. This trend could very well continue next week in Springfield.

The layout has withstood the test of time and new technology and is pretty much the same course as it was fifty years ago. It is a great course and one that Jack Nicklaus lists as one of his favorites. I can’t wait to watch the tournament, but sadly, it’s the last major of the year.

He has finally figured it out and plays well every week. He hits it so well that he contends even when he is putting poorly. It’s tough to win two majors in one year but Johnson has the talent and the attitude to get the job done.

The chubby one offers gamers great value at +4200. His nine top 10’s are second best on the PGA Tour this year. Despite being on the wrong side of the draw at the Open Championship, Reed finished T12, his best finish in a major championship.

Reed hasn’t won in 18 months, which is definitely a concern, but as I mentioned above, the first three majors in 2016 were won by first timers, which bodes well for Reed. Also, PGA history is full of examples of top players losing to underdogs.

The Spaniard is my longshot special. Bello at +12500 is a real bargain. The Spaniard doesn’t have much experience in major championships, but he has the type of game to make some noise in New Jersey next week at the PGA Championship.

Berger (+12500) and Koepka (+4400) are two players to stay away from. Both players are battling injuries. Berger has a bad wrist and Koepka a bum ankle.

Berger hasn’t played in over a month and Koepka had to withdraw from the Bridgestone Invitational after 15 holes. Neither are worth a play in any format.

The PGA Championship gets underway July 28-31, 2016. Watch and wager on the action live as TNT and CBS broadcast the tournament.

For more sports updates and predictions check out our odds section.