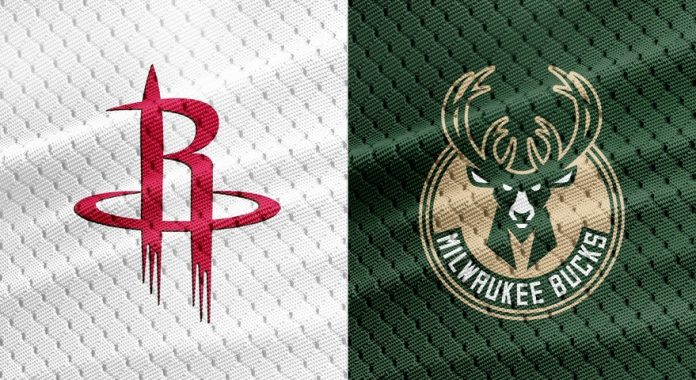 While few could have envisioned this at the beginning of the season, the Milwaukee Bucks are well on their way to wrapping up the year with the best regular season record in the NBA. It is a mere formality at this point and Milwaukee can get another step closer with a win over the Houston Rockets this week.

This is a big game as both teams fancy themselves legitimate championship contenders. Milwaukee has been dominant at home this year but it is matching up against a Houston team that has been playing really well lately. It is clear the Bucks will be the favorite but the Rockets have the type of talent to hang with anybody on a given night.

The Rockets have won eight of their past 10 ballgames to improve to 47-27 on the season. They have moved all the way up to No. 3 in the Western Conference and a win here would help a great deal in holding off the hard-charging Blazers for that playoff seed. Houston is 20-17 on the road this year.

The Bucks are 55-19 this season, which is four games ahead of the Raptors for the best record in the NBA. Milwaukee should be able to clinch it with a week or so remaining in the regular season, which will allow it to rest some players for the postseason. Milwaukee is 30-6 at home on the year.

Rockets star forward James Harden is averaging 36.4 points this season, which is easily leading the league. He is set to become the most prolific scorer in a season since Michael Jordan averaged more than 37 per game all the way back in the late 1980s. 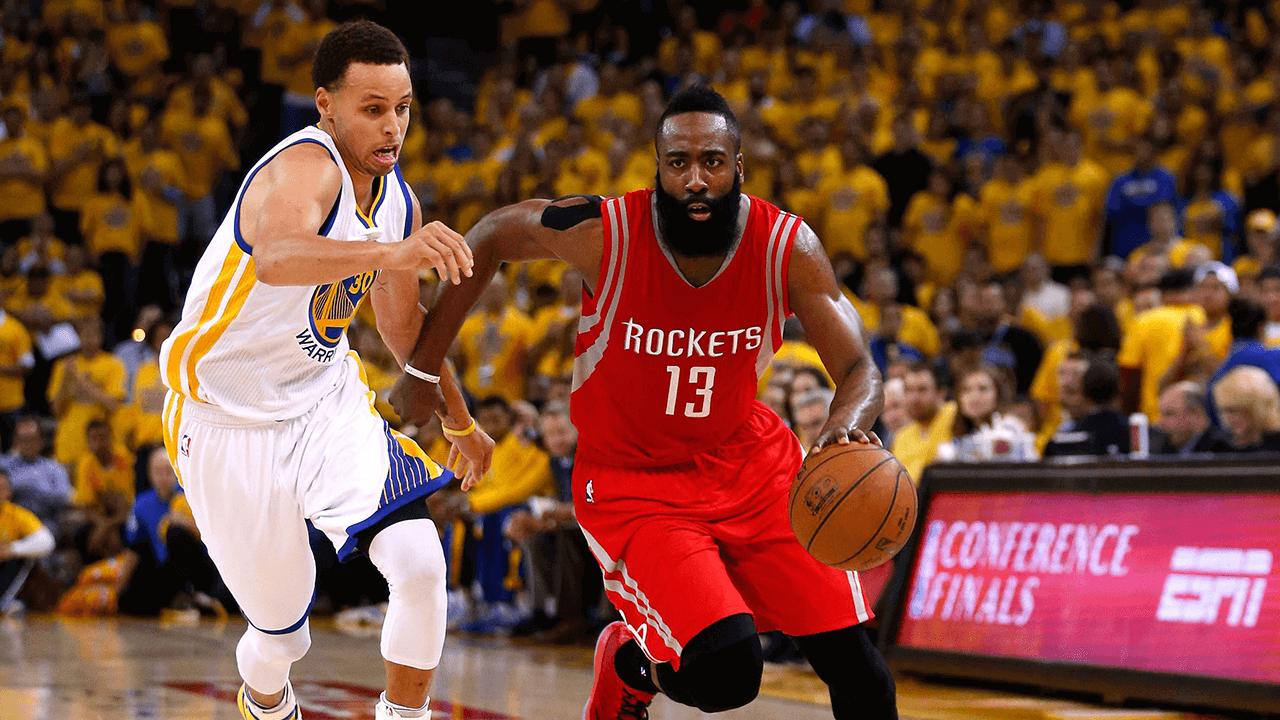 Harden put up two incredible performances last week, scoring 57 points in an overtime loss to the Grizzlies and following that up with 61 points in a victory over the Spurs.

He is shooting 43.9 percent from the field and 36.5 percent from three-point range on the season, which is even more impressive considering the high level of difficulty he is dealing with as the defenses give him a bunch of attention every time down the court.

The Bucks will be without forward Nikola Mirotic, who suffered a fractured thumb recently and is expected to miss a few weeks. It’s a big loss, as he was one of the key pieces for Milwaukee. Mirotic averages 15.2 points and 7.4 rebounds per game.

Milwaukee will also be without Pau Gasol due to injury. The Bucks have plenty of talented players, led by Giannis Antetokounmpo, but their depth is being tested with the injuries to their big men.

It is clear the Bucks are the better team, and the location will make them substantial favorites in this showdown. However, Houston is better than its record would suggest and this is a team that has the firepower to stick around.

If Harden is on the mark, the Rockets have a chance at pulling off the road upset. The odds should be right to pick Houston on +4 over the Bucks.