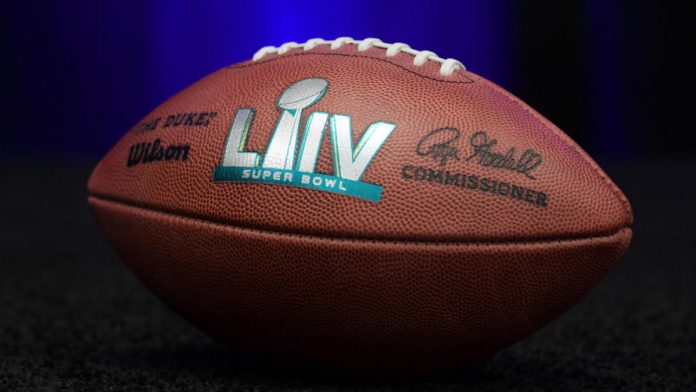 Free agency and the draft are over, and most NFL teams are finished adding impact players to their roster. The oddsmakers are now confident which teams should be pegged as the favorites to win the Super Bowl following the 2019 season.

It is no surprise to see the New England Patriots atop the list, as they are a juggernaut and will always be among the contenders so long as quarterback Tom Brady and coach Bill Belichick are leading the way. New England doesn’t have superstar tight end Rob Gronkowski anymore after he retired this offseason but the oddsmakers have not downgraded the team’s Super Bowl odds without him.

While everyone will be looking to knock off New England, there is a group of teams which are on the short list of favorites that could easily claim this year’s championship. The season is getting close, so check below for every team’s Super Bowl odds.

The Patriots are the favorites, and their stiffest competition is expected to come from the AFC. The Kansas City Chiefs went to overtime against New England in the conference championship game a year ago and return star quarterback Patrick Mahomes while adding some key pieces defensively, including pass-rusher Frank Clark and safety Tyrann Mathieu this offseason. The big question mark surrounding Kansas City is the status of Tyreek Hill. The star wide receiver is being investigated for child abuse and if he is suspended or released the team’s offense will not be as potent.

The NFC favorite is the New Orleans Saints. They probably should have been in the Super Bowl last season if not for an egregious no-call on a pass interference situation and return star quarterback Drew Brees as well as a pair of elite offensive weapons in running back Alvin Kamara and wide receiver Michael Thomas. They are once again expected to battle the Los Angeles Rams, who lost to New England in the Super Bowl and have the second-best odds in the NFC. Los Angeles is hoping to get a full season from star running back Todd Gurley, who reportedly has a worrisome knee condition.

The Cleveland Browns have much better odds than we are used to seeing. This is a team on the rise as quarterback Baker Mayfield looked fantastic as a rookie, and now the supporting cast is getting beefed up around him. Odell Beckham, Jr. was added via trade in the offseason and the Browns could be a sneaky pick to win the Super Bowl.

The Pittsburgh Steelers are a team going in the opposite direction, as they lost both running back Le’Veon Bell and wide receiver Antonio Brown this offseason. They will need some younger pieces to step up to replace those two perennial Pro Bowlers.

The Indianapolis Colts and Los Angeles Chargers are a pair of teams with solid odds, as both have star quarterbacks and plenty of talent around them. The AFC has a lot of intriguing teams this season, and it’s the superior conference after the NFC held that mantle for several seasons.

Our staff picks: New Orleans Saints to win the Super Bowl at +902 odds

The Patriots and Chiefs both have to go through each other, as well as plenty of other talented teams in the AFC this year. It is best to look at choices in the NFC, and New Orleans stands out. Brees continues to play at a superstar level and the amount of young talent on this team is impressive. The Saints are the right pick at these odds to win the Super Bowl.

Check out the latest NFL betting and futures odds.