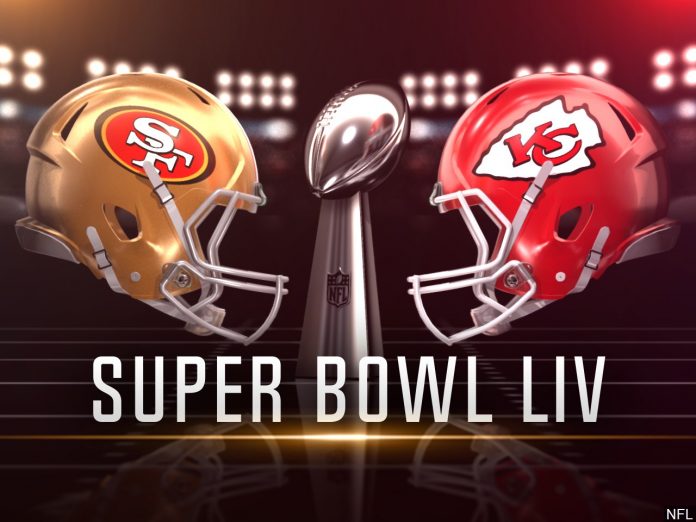 No sporting event has more betting options than the Super Bowl, and there are hundreds of prop bets for Super Bowl LIV on Sunday. You can bet on props involving the game, the halftime show, the national anthem, the broadcast, and even the commercials, making Sunday night as action packed as you can get from the seat of your couch.

How long will it take Demi Lovato to sing the National Anthem?

Betting on the national anthem is one of the most popular ways to bet on the Super Bowl. The national anthem is always sung by a very popular artist these days, and singers typically use this stage to show off. Rather than give us a succinct rendition of the Star-Spangled Banner, artists show off their pipes by going long, and that’s why the total for this prop is so high.

Each of the last four national anthems have been longer than two minutes. Gladys Knight barely got over the mark in Super Bowl LIII, clocking in at 121 seconds, but Lovato will likely go well over that mark. Although she finished the national anthem in less than two minutes in her first three renditions of the Star-Spangled Banner, her last version of the anthem was well over. Lovato sang the national anthem in 131 seconds for the Floyd Mayweather-Conor McGregor fight back in August 2017, so the over is the likely winner.

Who will be mentioned first on the broadcast?

The three greatest players in the history of the San Francisco 49ers will likely be mentioned at least once by Joe Buck and Troy Aikman on Sunday night, but there’s a reason that Joe Montana is the odds-on favorite to be the first one mentioned. Montana is one of five quarterbacks to play for both the 49ers and the Kansas City Chiefs in the last three decades, and that fact will certainly be mentioned early in the broadcast.

Additionally, Montana led the Chiefs to their highest points in their five-decade Super Bowl drought, and he is a four-time Super Bowl champion himself. I believe that Montana will be mentioned multiple times, and he could be mentioned as early as the opening monologue given his time with both teams.

Donald Trump is the Barry Sanders of Twitter. Most days he will only tweet two or three times, but other days he will tweet 70 or 80 times. Whenever President Trump decides to unload, he goes all out, and he has shown that he can go off at any time.

Which will be higher?

Trump typically doesn’t tweet during major sporting events though. The POTUS is a noted sports fan, and he usually stays off social media during the game. He didn’t tweet during the College Football Playoff National Championship Game a little over two weeks ago, and we have seen him stay quiet during the broadcast in previous Super Bowls. There is little doubt that he will post something about the Super Bowl on February 2, but the ‘No’ is good value here as it’s unlikely during game time.

Will Shakira and Jennifer Lopez both sing in Spanish during the Halftime Show?

This feels like easy money. Shakira and Jennifer Lopez were specifically chosen to sing at Super Bowl LIV because this year’s Big Game is in Miami. Both pop superstars are bilingual, and they each have made numerous songs in Spanish to reflect their heritage. Shakira and J-Lo will want to dedicate at least one song to their massive Hispanic fanbase, and both artists have an extensive catalog of songs to select from on Sunday.

Will there be a wardrobe malfunction?

We will never see a wardrobe malfunction at the Super Bowl again after America lost its mind following Janet Jackson exposing a nipple during Super Bowl XXXVIII. Jackson’s career was irrevocably damaged, and neither Shakira or J-Lo want to go down that road. The ‘No’ here is free money.