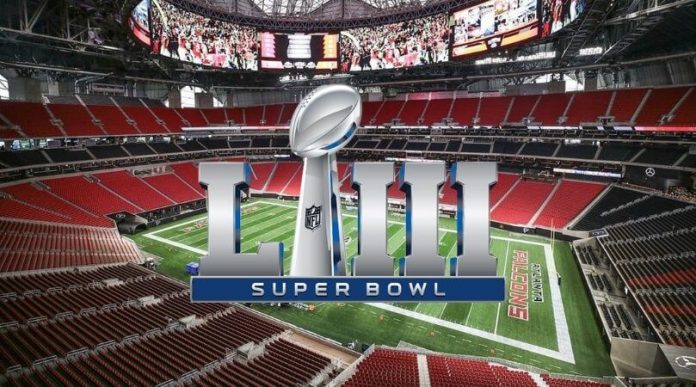 The winners of the two NFL conferences will be decided this Sunday when the division’s four best scoring offenses play. The Patriots will go up against the Chiefs in the AFC championship decider and the Rams will take on the Saints for the NFC title. The winners of the respective games will feature in the Super Bowl LIII on Sunday, February 3rd.

All four teams have an attacking style of play and will start the game on the front foot in order to win. It is a common understanding that titles are won by solid defences but rulebooks dictate that you have to outscore your opponent first. Whichever teams reach the Super Bowl the offensive play will make the 53rd edition one to remember. Surely you don’t want to miss out on such a game so make sure to watch the Super Bowl online with a VPN for seamless viewing experience.

The Chiefs and the Saints are the bookmakers’ favourites to win in the respective finals but we’d urge you to not make hasty decisions while placing a bet as the underdogs can certainly pull off upsets.

Patriots to overcome the Chiefs

The Chiefs are so easy on the eye when they play their fast and offensive game. Patrick Mahomes is central to their tactical plan and he is on course to become a legend of the game. But we don’t think the Pats will make the mistake of committing too many men to stop Mahomes as this would result in a disorganized defence.

The Patriots’ coach Belichick will come up with a plan instead to restrict his movement and slow him down. We have seen the New England defence make a lot of progress as the season went on and it was there for everybody to see in their last game against the Los Angeles Chargers.

When the Patriots played the Chiefs last they ran out victorious after a score of 43-40 on shootouts. This game may not require shootouts but it will be equally tight. The pre-game odds for total score are listed at 55.5 pts so we could expect a close victory for the Patriots.

Rams to win at Saints

The running game is going to be very crucial for the Rams if they are to win against the Saints. Last time they faced the Saints there was some impressive running on show by the Rams. But the Saints had raced to a 35-17 lead by half time which negated the Rams’ game-play.

One major thing that has changed this time around is that Saints’ will be without their defence player Sheldon Rankins who will be a big miss. Moreover their defense hasn’t been at their best in recent weeks. That is why if the Rams get their run-game right then they can effectively keep Brees sidelined.

In their game against the Philadelphia Eagles the Saints struggled to get in their offensive rhythm. Therefore you can bet on the Rams shocking the Saints in the upcoming Sunday game.